The family of one of the two men killed in Sunday's mass shooting outside a Miami-Dade banquet hall is speaking out as police are now looking into a second car they believe was involved.

Relatives of Desmond Owens spoke Thursday afternoon about the shooting outside the El Mula banquet hall that killed Owens and Clayton Dillard and left 21 other people wounded.

MORE ON THE MASS SHOOTING 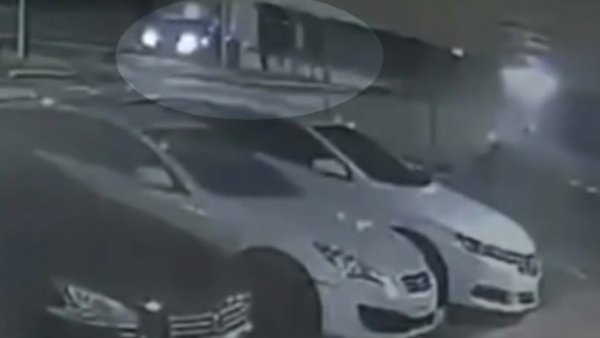 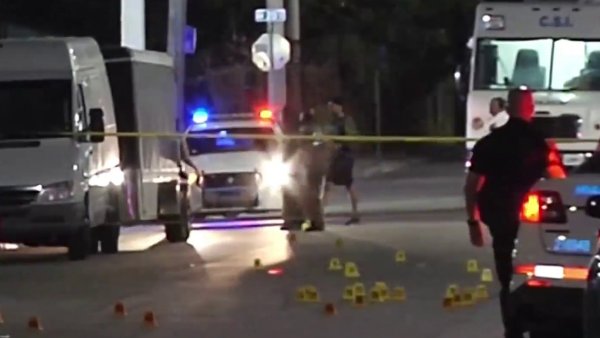 Bruton and Owens' mother, Melanie Bruton, spoke outside the banquet hall where the father of two was killed less than a month before his 27th birthday.

"No parent should have to bury a child, it don't go that way, it don't work like that," Melanie Bruton said.

"This man Desmond, he was a father, he leaves now two children without a parent," Schkena Bruton said.

Miami-Dade police confirmed Thursday that they were looking into a second vehicle they believe was involved in the shooting after reviewing surveillance video and continued interviews with witnesses.

In previously released footage, flashes are seen coming from near the car at the time the three men who opened fire on the crowd jump back in a white SUV and escape. Police said they have now sorted out that the gunfire was not aimed at the three masked men leaving, but at the crowd outside the building.

Police don’t know if there is just one other person shooting from the second car or multiple, but added will take time to determine if the rounds from the second vehicle actually struck any of the patrons waiting outside.

The banquet hall had been hosting a release party for a local rap artist when the gunfire erupted around 12:30 a.m., with the suspects shooting indiscriminately into the crowd.

Police said they recovered more than 100 bullet casings from the scene.

NBC 6's Johnny Archer speaks to the families of those still recovering from the mass shooting.

Surveillance footage released by police on Monday showed the three gunmen getting out of a white Nissan Pathfinder armed and wearing masks, then getting back in the SUV and fleeing the scene after the shooting.

Police said footage showed that the suspects had been waiting in the SUV in the parking lot for an hour before the shooting.

The Pathfinder was discovered submerged in a canal in the area of 154th Street and Northwest 2nd Avenue on Monday. The vehicle had been reported stolen on May 15.

Owens and Dillard, both 26, were killed, and of the wounded people three were critically injured.

NBC 6's Julie Leonardi has the latest on what some leaders in South Florida say need to be done to fix the growing problem of gun violence.

Officials said the shooting resulted from an ongoing rivalry between two different groups, and said the intended target most likely was outside the hall at the time of the shooting.

No arrests have been made. Miami-Dade Crime Stoppers and the U.S. Bureau of Alcohol, Tobacco and Firearms are offering a $30,000 reward in the case, and businessman Marcus Lemonis is offering a separate $100,000 reward.

Schkena Bruton said the family hopes someone will come forward with information that leads to arrests.

"Every information is important, it will lead us to those who are responsible for this senseless massacre," she said. "I don't care about snitches get stitches, no snitching leads to no conviction."