Sentencing has been rescheduled for a suspended Miami-Dade Police Department detective who pleaded guilty after being accused of stealing jewelry and watches during a DEA search warrant.

Sentencing was scheduled in the case of Det. Karel Rosario for Friday, but it was moved to next Friday, Jan. 27.

Officials said the theft happened on May 20, as agents executed the search warrant at the home of Yulia Martinez, who was taken into federal custody and later bonded out of jail.

Within days, Rosario met with a jeweler to sell the items. The jeweler wasn't interested, but posted photos of the items on WhatsApp to see if other jewelers might be interested.

Another jeweler recognized the goods as items he'd sold to Martinez' husband. That jeweler then contacted the State Attorney's Office and Miami-Dade Police launched an investigation which ultimately led them to Rosario.

According to the State Attorney's Office, the unique nature of the jewelry played a key role in the investigation and ultimately, Rosario's arrest.

Rosario pleaded guilty on Dec. 1 to the charge of dealing in stolen property. He is facing 15 years in state prison if convicted. 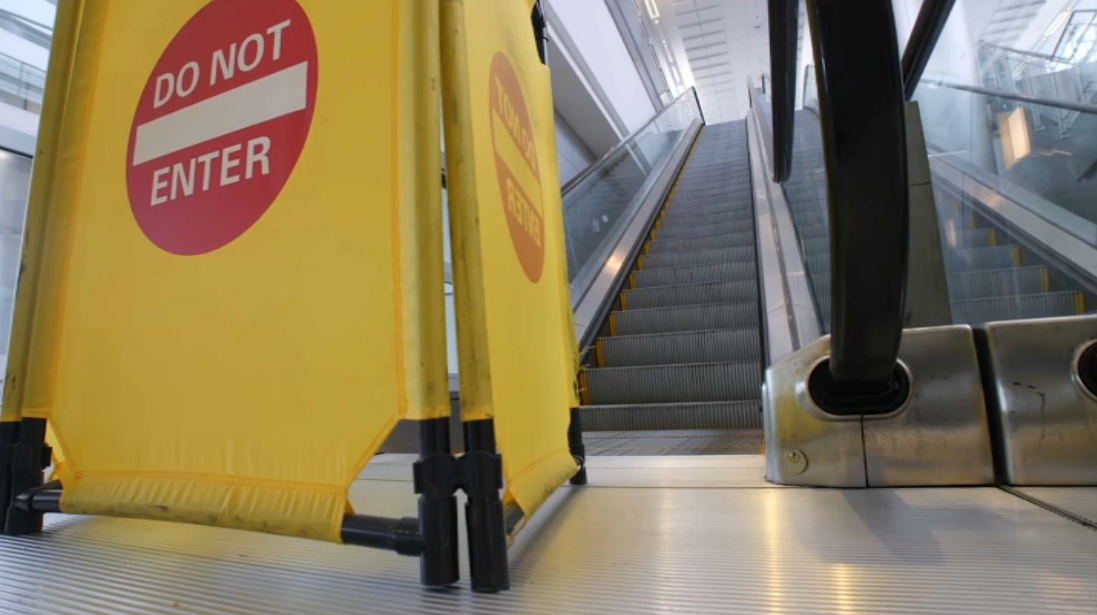