‘She Was Full of Life': Husband Details Phone Call During Condo Collapse With Missing Wife

Mike Stratton was in Washington D.C. on a business trip when he got the phone call around 1:30 a.m. from his 40-year-old wife, Cassondra “Cassie” Billedeau-Stratton

Among the 150 people still missing in the rubble of the Surfside condo that collapsed June 24 is one woman who was on the phone with her husband when the tragedy took place.

Mike Stratton was in Washington, D.C., on a business trip when he got the phone call around 1:30 a.m. from his 40-year-old wife, Cassondra “Cassie” Billedeau-Stratton.

She had been staying in the couple's fourth floor apartment at Champlain Towers South, and she called to describe to her husband the massive sinkhole that had once been the building's swimming pool.

"I was in Washington, on the phone with her when the whole thing happened," Stratton told NBC News on Monday.

Rescue workers at the site of the collapsed condo building in Surfside, Florida are looking for people stuck in gaps in the pile of rubble - and using technology that can detect even the slightest breathing. Former Miami-Dade Fire Rescue Chief Dave Downey explains the methods being used.

Stratton, a political consultant with the Democratic Party who lives with his wife in Colorado but stayed in the condo during the pandemic, said he is pinning his hopes on search-and-rescue teams from Israel called in to dig through the area.

"Nothing new, they're just working hard, digging more," Stratton added. "These Israeli guys are like excavation commandos and they're doing their thing."

“She was the most fun, vivacious person you could ever imagine,” he told the Miami Herald. “She was full of life, we were always doing something. There are so many interesting places to go in Miami and we took it all in.”

"It's like dangling from a cliff right now," the New York City resident told NBC News. "She lives life to the very fullest. Whenever I feel down about anything, she lifts me up with positive motivation and inspiration because her zest for life is better and stronger than life itself."

Friends and relatives of Cassie Stratton say they are still holding out hope for the Louisiana native to be found.

"Please send her all the love, positive energy, warrior energy, survival and fighting energy you can muster," friend Rashonda Gregory wrote on her Facebook page. "I’m still holding out hope that she is alive in there." 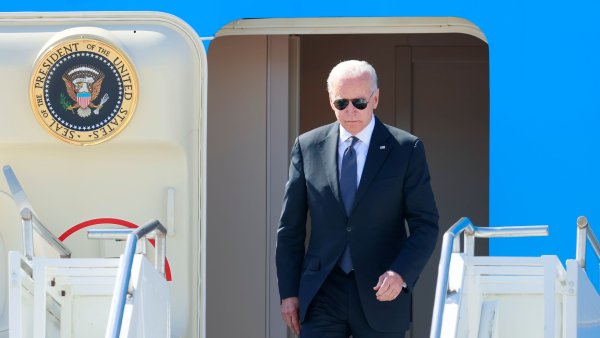 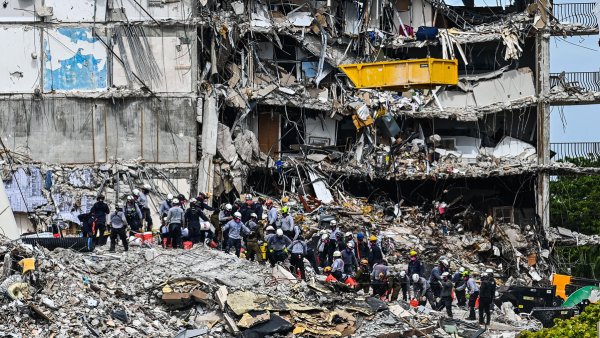