‘She Went Straight Up to Heaven': Brother of Surfside Victim Came From Uruguay to Pay Respects

Bernardo Camou Font hung a poster of his sister, Gabriela, on the wall of hope and memorial in Surfside Thursday

A man traveled to South Florida from Uruguay to say his final goodbyes to his sister, who along with her husband is missing in the rubble of the collapsed Surfside condominium.

Braving the heat while donning his country's flag, Bernardo Camou Font hung a poster of his sister, Gabriela, on the wall of hope and memorial in Surfside Thursday, a block away from the site of the collapsed Champlain Towers South. 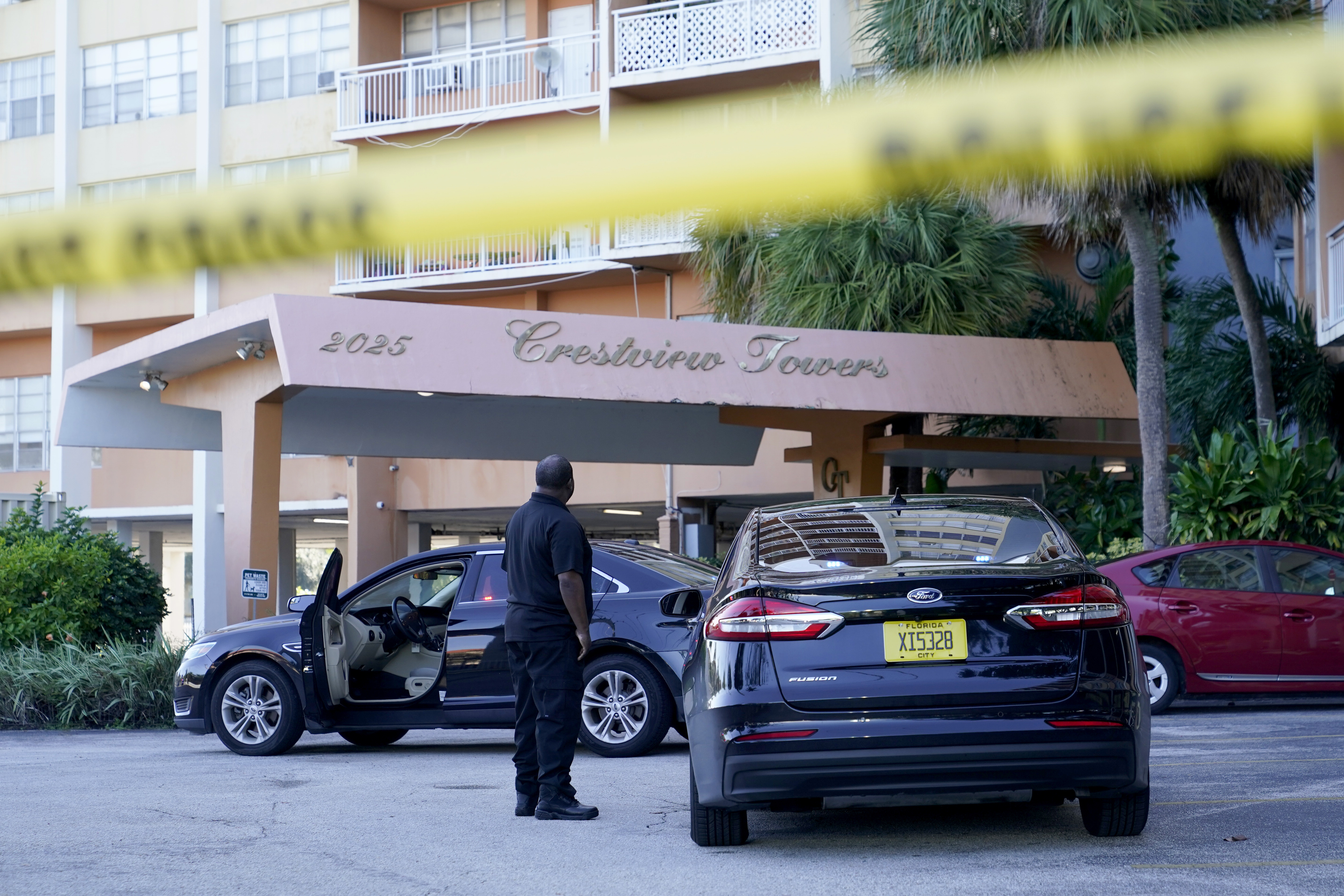 "I wanted to say goodbye to her, I want to ask her to pray for me," he said. "I believe she went straight up to heaven."

Camou Font said his sister and her husband were in the building when it collapsed and remain unaccounted for. He said the couple was vacationing in Florida and had extended their trip for a week.

"It was a terrible accident," he said.

Camou Font, the youngest of three children, said his sister suffered from what he called "middle child syndrome" among the siblings.

Camou Font said making a tribute to his sister was a "joyful" experience, and he said he hopes she'll be remembered forever.

“It was as if she was asking me from heaven to do this to take away my anguish,” he said.