In addition to the two agents who were killed, three were wounded, officials said

Two FBI agents were shot and killed and three others were injured while serving a search warrant early Tuesday morning in a Sunrise neighborhood, setting off a massive police response and lockdown.

FBI officials said the agents were executing a federal court-ordered search warrant related to a violent crimes against children case at an apartment complex when they were shot at. 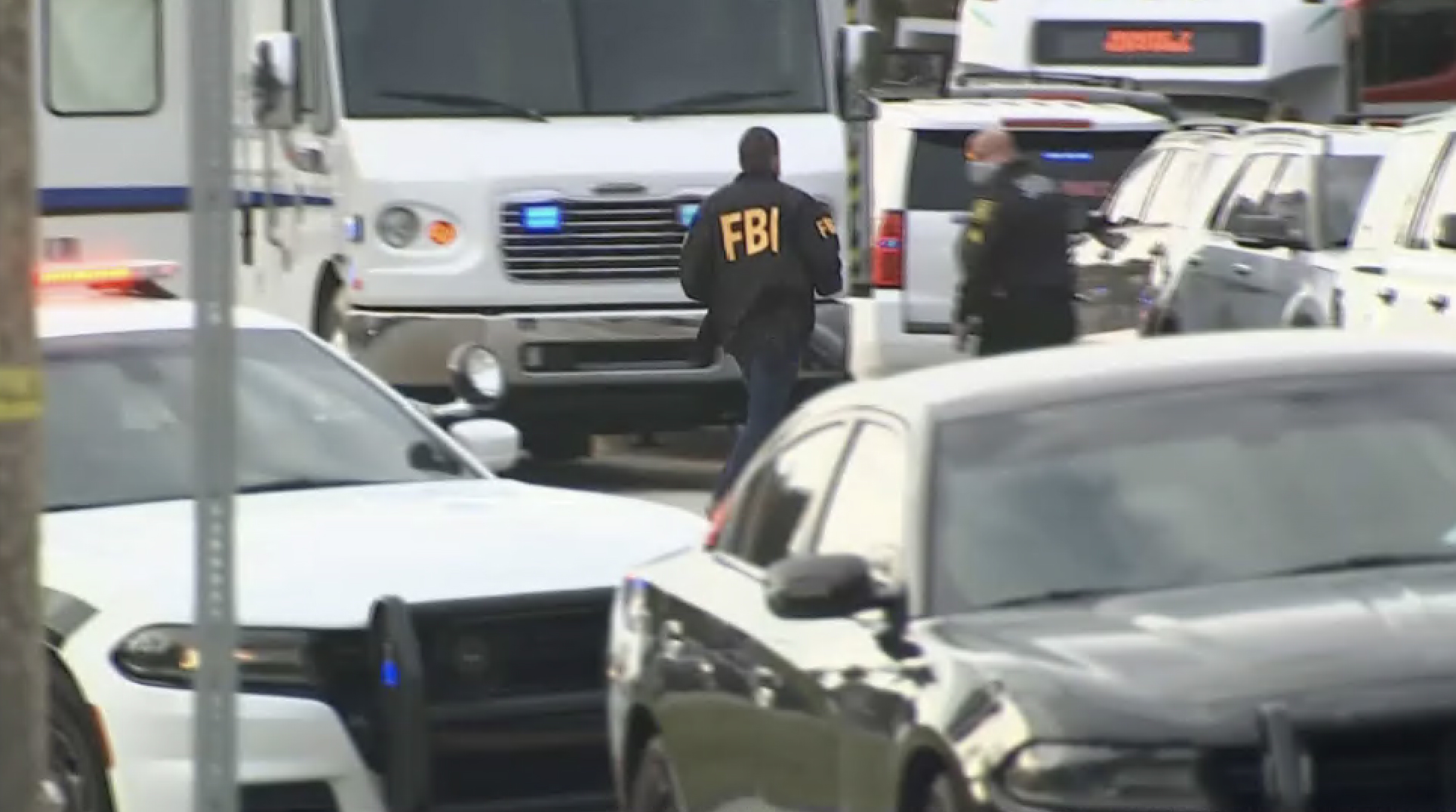 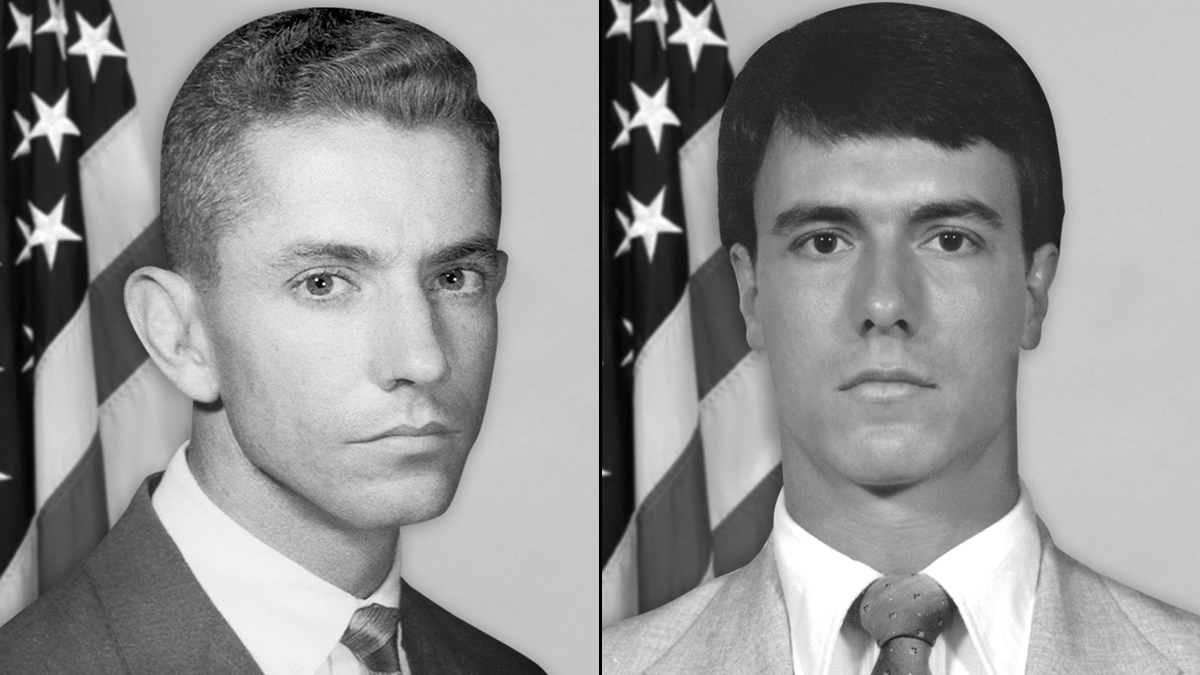 "Every day, FBI special agents put themselves in harm’s way to keep the American people safe. Special Agent Alfin and Special Agent Schwartzenberger exemplified heroism today in defense of their country," FBI Director Christopher Wray said in a statement. "The FBI will always honor their ultimate sacrifice and will be forever grateful for their bravery. We continue to stand by our FBI Family, and the families of these special agents, in the days to come, bringing every resource we can to get through this together."

Two of the wounded agents were taken to a local hospital in stable condition. The third wounded agent didn't require hospitalization.

"This is a very dark day for the FBI," Special Agent in Charge for the FBI's Miami Office George Piro said at a Tuesday evening news conference. "They were valuable members of the FBI and will always be heroes."

There was also a large law enforcement presence at Broward Health Medical Center, where the injured agents were taken. At one point officers were seen saluting a body that was draped in an American flag and was placed in an ambulance outside the hospital.

Officials said the suspect involved in the investigation was also dead. One source told NBC 6 the suspect reportedly took his own life.

The name of the suspect hasn't been released.

"In accordance with FBI policy, the shooting incident is under investigation by the FBI’s Inspection Division. The review process is thorough and objective and is conducted as expeditiously as possible under the circumstances," the FBI said in a statement.

Police remained at the scene Tuesday morning and had surrounding streets closed off as a result.

The area surrounding the scene is safe but residents were told to remain inside their homes, police said.

"The FBI is a family. Our chosen profession is fraught with danger. The grim reality has taken two of our best from our family," Piro said.

As news of the agents' killing spread, officials from throughout the state and the country were offering their condolences.

President Joe Biden said he was briefed on the incident earlier Tuesday.

"I can only imagine how these families are feeling today," Biden said. "One of the things when you are in a combat zone in the military or you're an FBI agent or a police officer, every family, when they put that shield on and go out in the morning dreads the possibility of receiving that phone call. My heart aches for the families...It's a hell of a price to pay."

President Joe Biden extended his sympathies to the families of the two FBI special agents who were killed while executing a search warrant in Sunrise, Florida, on Tuesday. “Every family just, when they put that shield on and go out in the morning, dreads the possibility of… receiving that phone call and my heart aches for the families.”

"These Agents were working to protect the most vulnerable in our society. FBIAA stands with the Agents’ families and pledges our support to them during this difficult time," read a statement from the FBI Agents Association, comprised of more than 14,000 former and current agents. "FBI Special Agents risk their lives to protect our country, and the loss of these Agents is devastating to the entire FBI community and to our country."

Sen. Marco Rubio called the shooting a "cowardly act" and said he and his wife were praying for the agents' families.

"It serves as yet another reminder that the courageous members of our law enforcement community put their lives on the line every day to make our communities safer from the type of sick, depraved people who would exploit and prey on our children," Rubio said in a statement.