Lucia and Emma Guara laid to rest along with parents Tuesday

The bodies of two young sisters pulled from the rubble of a South Florida condo building — so tiny that the 4 and 10-year-olds were placed in the same casket — were buried alongside their parents Tuesday, their white coffin draped with innocent pink and purple ribbons.

Lucia Guara, “Lulu bear,” loved watching “Jeopardy” with her dad, dancing and doing yoga with her mother. Her baby sister, Emma, was the princess of the family, a natural artist, who enjoyed her dad's piggyback rides and cuddling with her mom, family member Digna Rodriguez said. 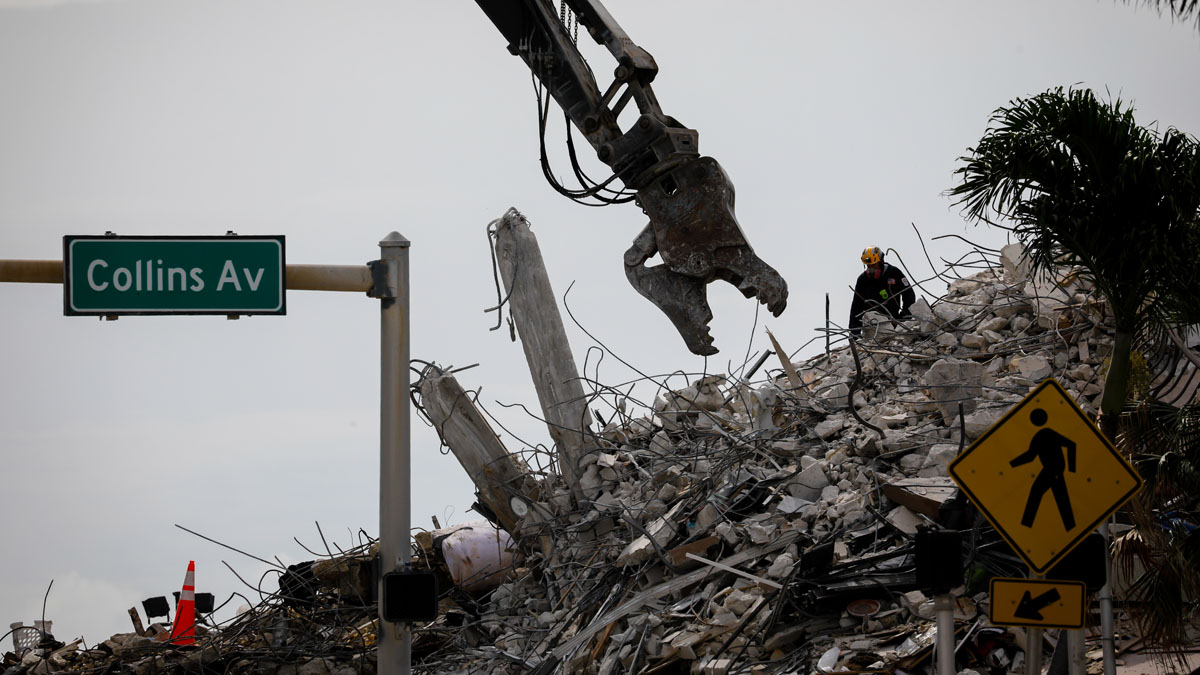 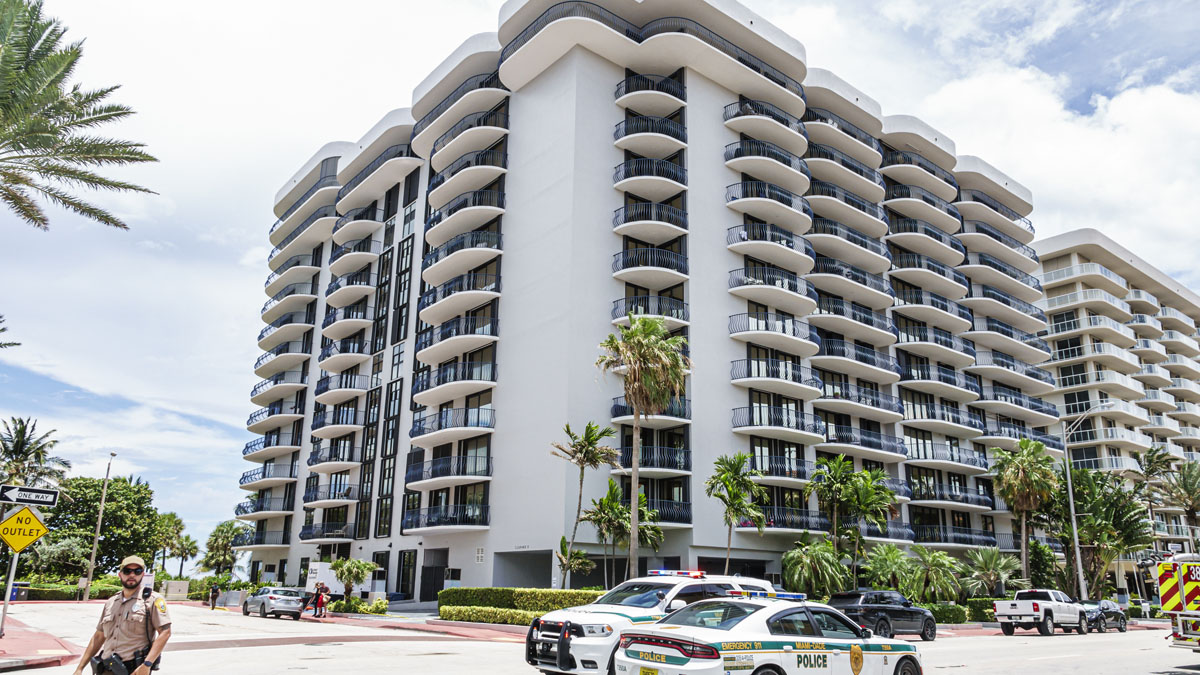 The hourlong funeral was held at the family's Catholic parish, St. Joseph, just three blocks from where the Champlain Towers South building partially collapsed, killing the Guara sisters, their parents, Marcus and Anaely Guara, and 42 others. More than 100 are still missing. Fighting heavy rains and winds from a tropical storm, rescuers continued digging through piles of pulverized concrete and twisted steel for a 13th day Tuesday in Surfside.

The now-razed condominium building overlooks the parking lot of the church where Emma was baptized in 2016 and Lucia had her first communion in 2019.

“We still have about 15 of our other parishioners missing," he said. The pastor reminded those in attendance that death does not define them, saying God's strength is always present, especially in trials.

NBC 6 has team coverage with the latest developments on the search as well as several funerals taking place Tuesday.

Family members wiped away tears and clung to each other in emotional embraces throughout the service, especially during the singing of “Amazing Grace” as the caskets were being carried out of the church at the end.

Marcus Guara's cousin, Peter Milián, encouraged others to follow the family's example by fully embracing the present moment and loving those around them.

“This cooler than cool guy melted all over his daughters. He loved being a father,” Milián said, describing how he proudly participated in Lucia's made-up news shows and Emma's obstacle courses.

A competitive athlete and successful salesman, Marcus, 52, enjoyed life's small pleasures the most, like walking on the beach with his family. Anaely was a thinker and problem solver, a protective mother who embraced Emma's creativity and was Lucia's role model, Rodriguez said.

Lucia had a fierce love for her extended family, and was a big-hearted child who easily connected with others. A few months ago, she stuffed all of her birthday and tooth fairy money into an envelope and asked her dad to send it to St. Jude Children’s Hospital, saying, “They need it more than I do,” her father posted on Facebook.

Milián said it was a blessing the family perished together.

“I truly believe God watched over them by not making them suffer without Lucia and Emma,” he said.