The sketch of one of two armed robbers who targeted a postal worker in Fort Lauderdale was released Wednesday.

U.S. Postal Inspection Service officials are offering a reward of up to $25,000 for information leading to an arrest of the two suspects.

The armed duo got away with the letter carrier's master keys outside an apartment building on Northwest 7th Court on March 31. 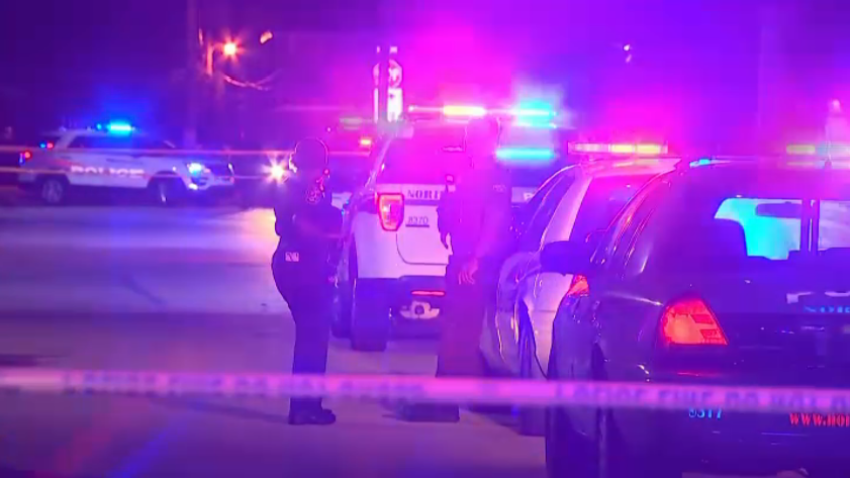 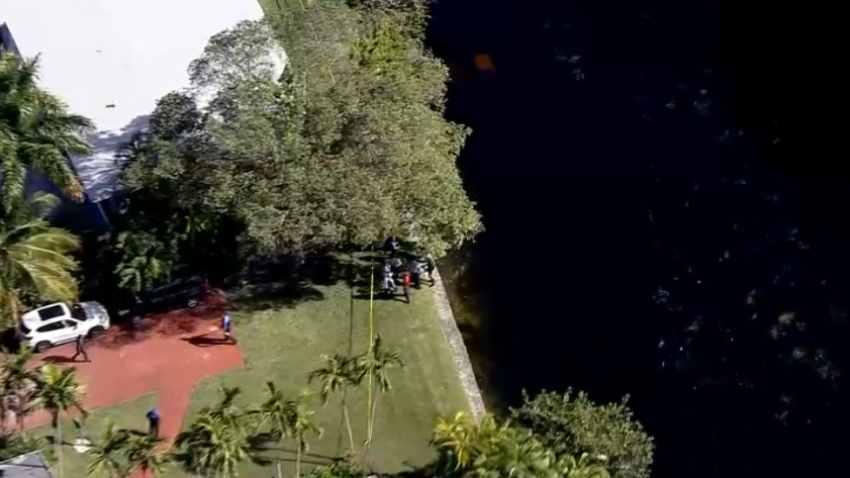 Both robbers are described as black males, light skinned, between 18-20 years of age. Authorities believe the pair fled the scene in a black late model Nissan Altima.

The female postal worker was not injured during the robbery.