The cast of "Jersey Shore" may have left South Beach, but their trail of tears -- or at least black eyes -- keeps on truckin'.

Carrie Malec of Chicago recently filed a lawsuit against MTV, Nicole "Snooki" Polizzi and Jenni "JWOWW" Farley for an incident that allegedly took place at Tantra nightclub "on or about May 6" (after a few pitchers of mojitos, who's expected to know what day it is?) 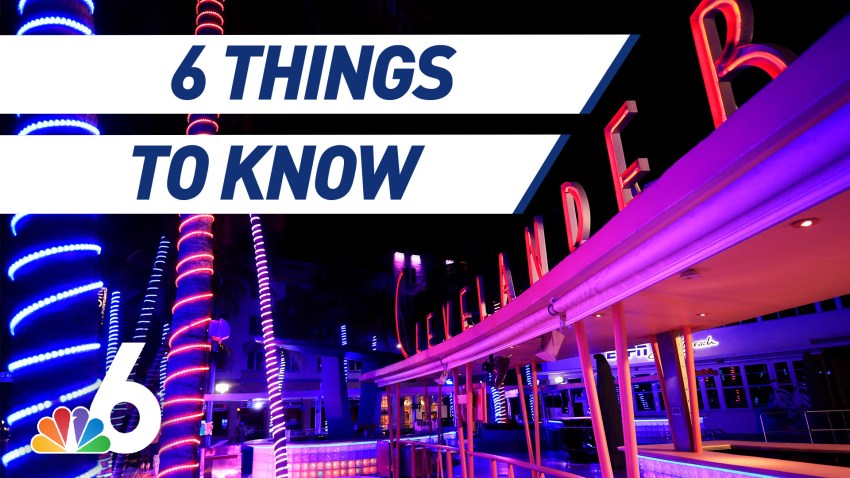 News You Should Know 5 mins ago

The lawsuit claims that MTV was filming an episode of the guido-rific reality show at the club and at some point Malec began dancing with the cast members. Then, Snooki, Jwoww and "other employees" of MTV (The Situation, Sammi, yadda yadda) "approached the plaintiff and without her consent initiated an assault, battered, and physically abused the plaintiff," the lawsuit states, "causing bodily injury and severe emotional distress."

First of all, unless they're Kimbo Slice, who "consents" to getting the snot beat out of them?

Second, haven't we heard this story before? Oh yes, of course: 24-year-old student Kristen DeMinco also claimed she was a victim of a JS beatdown -- Sammi "The Sweetheart" Giancola in this case and at Dream nightclub. [Insert "Nightmare" joke here.] The charges were never filed, though DeMinco said at the time she planned to file a civil lawsuit.

Malec's lawsuit goes on to say that although the episode hasn't aired yet, previews that show the incident have already been aired, causing even more -- you guessed it -- emotional distress.

Said distress comes with a price tag of "$75,000 or such an amount as is deemed appropriate."