As public works crews try to dry things up across Broward County, a few residents in Dania Beach were forced to take things into their own hands to get the water out of their homes.

“We’ve been under water for the last three days. We got three pumps running non stop and still nothing," said one resident, Oscar Alfonso.

Alfonso says he’s still dealing with the waterlogged aftermath of Tropical Storm Eta. The Dania Beach resident said he spent over $1,000 for his store-bought system of pipes to help pump the water out of his backyard, which turned into a small lake. 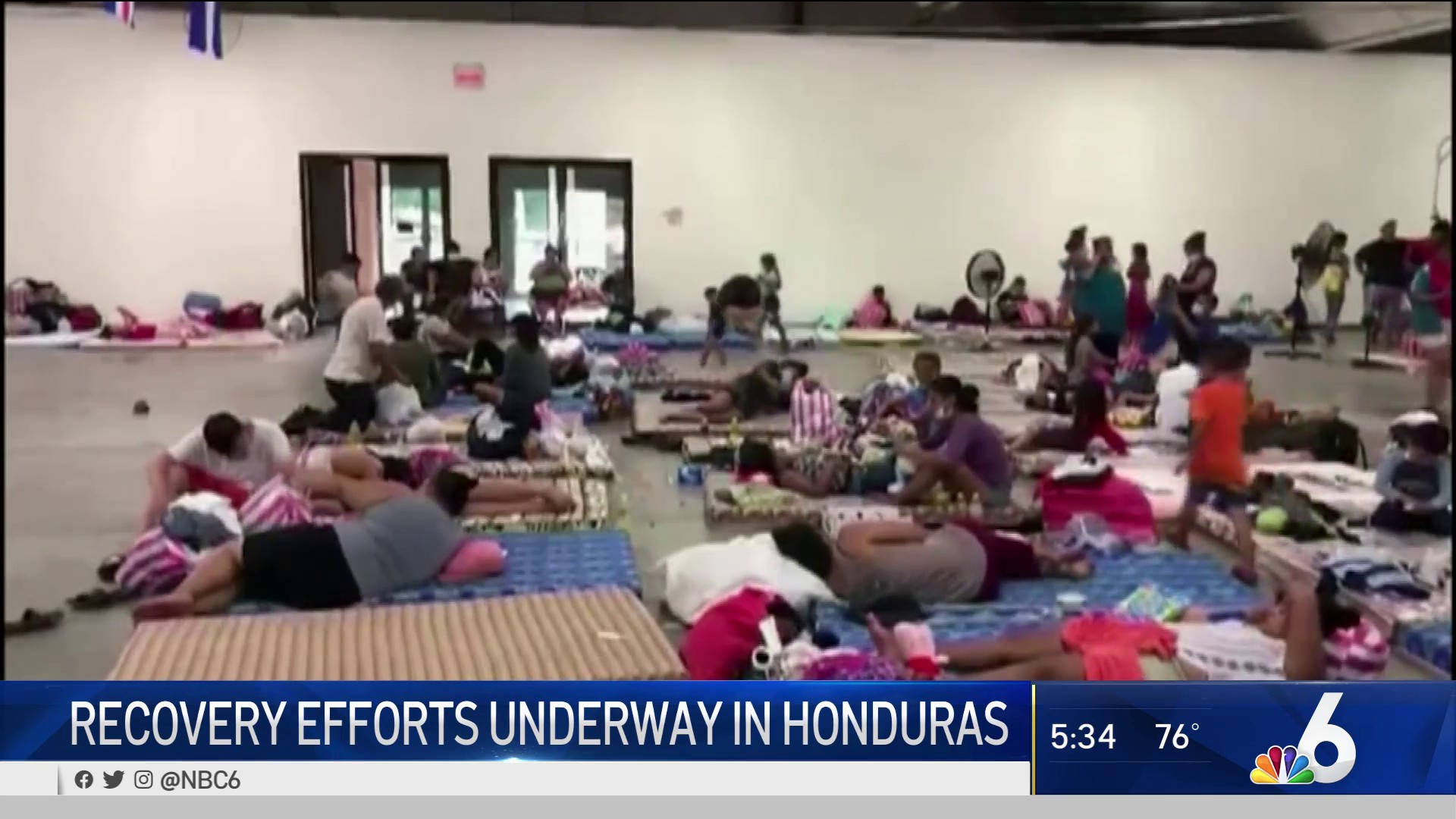 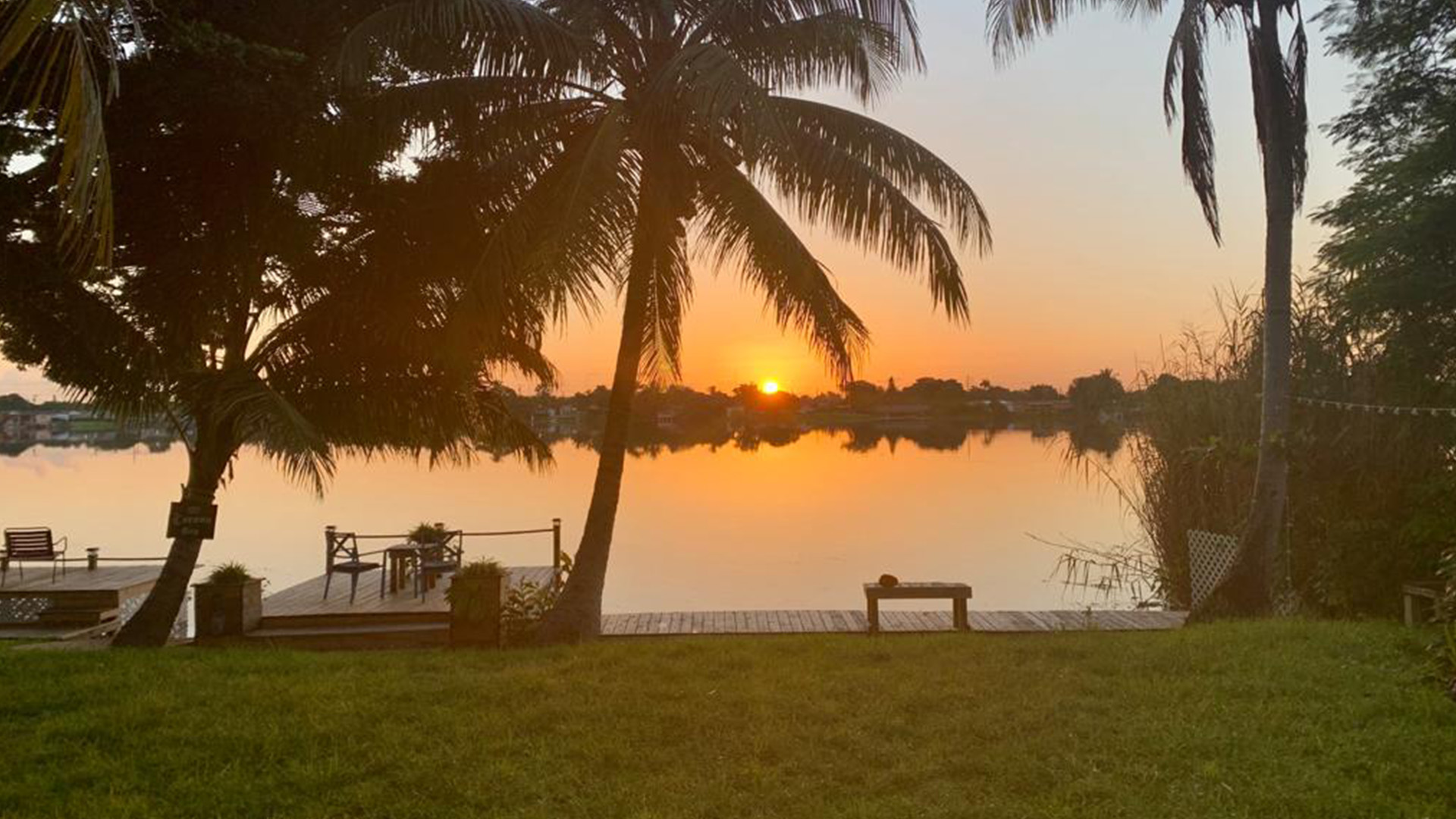 ‘We Will Rebuild': Couple's ‘Corona Bay' Quarantine Project Gets Flooded After Eta

“There’s two feet of water in the back,” Alfonso said.

He’s not the only homeowner facing floods on his block along Southwest 31st Avenue just north of Griffin Road. Matt Lane says the water gushed straight into all of his properties.

“I got about three and a half inches inside all five of my houses. All up and down the block you’ve got devastation,” Lane said.

Lane has also resorted to his own system of makeshift pipes and pumps.

"I’ve pumped probably 48 hours straight through. I haven’t even had time to go through it. If I don’t keep the water out, it’s not gonna matter everything else is gonna be gone,” Lane said.

He says the sewer system was also out in his area.

Public works crews with the City of Dania Beach were seen working around the clock in other hard-hit areas such as Southwest 40th Avenue, which experienced a lot of saturation. Some areas have started to slowly recede, but the heavy downpours from Eta were too much too handle.

A South Florida family is picking up the pieces after they were flooded out by Eta. Their home, car and belongings were destroyed. NBC 6's Laura Rodriguez has their story.