Airlines continued to cancel flights in the Caribbean and expand travel waivers to Florida Wednesday ahead of Hurricane Irma, a Category 5 system barreling across the Atlantic.

As of 3 p.m. Wednesday, 26 flights had been canceled at Miami International Airport, including arrivals and departures from Antigua, Providenciales, St. Kitts, St. Croix, St. Thomas, St. Maarten and San Juan, according to the airport. At Fort-Lauderdale Hollywood International Airport, 22 flight destined for Newark, San Juan, Key West, Providenciales, St. Thomas and Aguadilla had been canceled.

But some airlines added extra flights for Florida evacuees. Delta airlines added flights from Miami, Palm Beach, Fort Lauderdale and Key West into Atlanta, the airline's largest hub. JetBlue Airways is offering $99 direct flights from every Florida city where it operates, the airline said on Wednesday. A price cap through Sept. 10 is also in place for all of JetBlue's Florida connecting flights, a maximum fare of $159 up to the last available seat, the company said.

Though Puerto Rico’s main airport remained open, according to FlightAware.com, more than 150 flights into and out of Luis Muñoz Marín International Airport were canceled — and that number was expected to increase throughout the day. Flights in and out of Princess Juliana International in St. Maarten were also grounded.

Airlines also began expanding change-fee waivers to include Florida airports as Irma appeared increasingly likely to track toward the state. American, Delta, Southwest, United and Frontier were among the carriers that now included at least some Florida airports in their Irma-related rebooking policies.

But, Miami International spokesman Greg Chin urged passengers to check with their individual airline about flight statuses as some airlines may decided to not fly well before the airport decided to close. 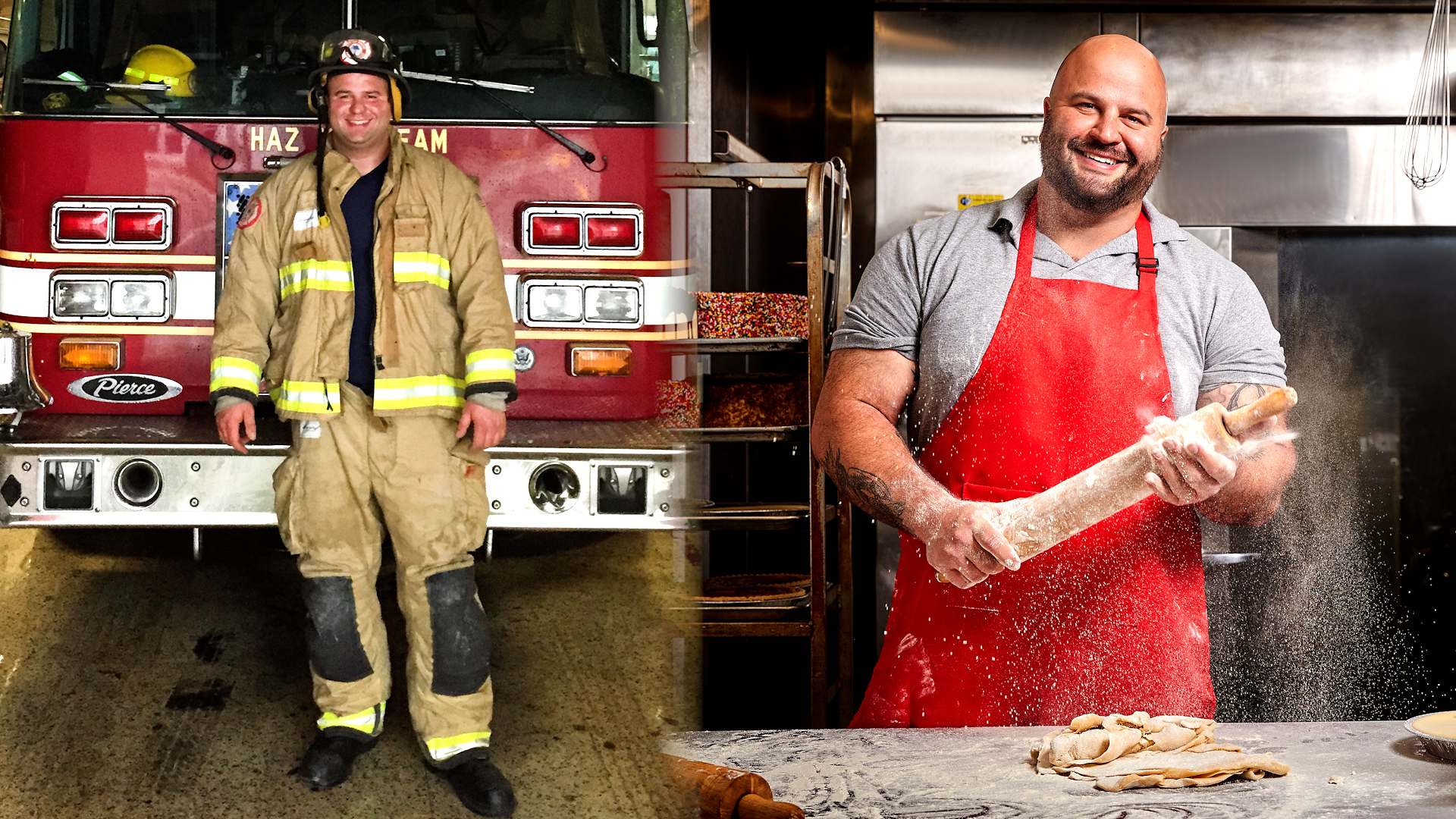 Both airports also stressed that passengers should not seek to take cover at their facilities, noting they are not shelters and may not have resources like food and water readily available.

Key West International Airport is preparing to close Thursday evening as Irma approaches the island chain. For passengers scrambling to get out the Keys, three Delta flights to Atlanta are scheduled to depart Thursday at 7:05 a.m., 12:15 p.m. and 5:50 p.m. Monroe County spokeswoman Cammy Clark said in a news release that all commercial flights will then be canceled until further notice.

International flights in and out of the Key West airport will end Wednesday afternoon, when U.S. Customs and Border Protection ceases operations.

And though Florida law prohibits extreme price hikes for commodities such as food, water, hotels and lumber in the event of a potentially catastrophic storm like Hurricane Irma, it doesn't cover airlines tickets — that's up to federal regulators. And some people are shocked at what they call sky-high price-gouging.

Steve MacQueen was surprised to learn he had to pay $1,725 to fly his 87-year-old mother from Fort Myers to Charlotte, North Carolina on Thursday. He says he understands "the price is always ghastly" when you buy at the last minute, but not this bad.

He paid anyway to make sure his mother could stay with his sister in North Carolina. He now lives in Vermont, but as a former Floridian, he says the looming storm terrifies him.