Florida's reported cases have been steadily increasing all week

Florida reported more than 8,700 new COVID-19 cases Friday, according to the latest data from the Centers for Disease Control and Prevention released Saturday.

The 8,709 cases reported by the state to the CDC Friday are more than a four-fold increase from Sunday's reported total of 1,950.

Florida's cases were on par with the 8,785 reported on Thursday, but have been steadily increasing all week, with 3,036 cases on Monday, 4,137 cases on Tuesday, and 6,846 on Wednesday, totals not seen since October.

Florida’s Miami-Dade, Broward, and Palm Beach counties all saw positivity rates near or over 6% and new cases per capita at levels that moved them into the U.S. CDC’s ”high” risk level for community transmission.

Orange and Monroe counties also are in the high risk category.

According to the Florida Department of Health's weekly COVID-19 report released Friday, Miami-Dade and Broward counties had the biggest increases of cases this week.

Despite the increase, case figures are still well below what they were during this summer's COVID-19 surge, when daily cases were frequently over 20,000.

With the rise in cases and questions to be answered about the omicron variant, Miami-Dade County reinstated an emergency order requiring hospitals to report the numbers of COVID-19 cases treated each day and the availability of hospital beds. Jackson Health System recently announced that it will limit its visitation policies.

Ahead of the holidays, there were also long lines at many testing sites including Tropical Park in Miami.

Tropical Park is a 24/7 PCR testing and vaccination site in Miami-Dade County where each person who shows up in a vehicle can be tested.

Rapid testing is only available from 8 a.m. to 6 p.m. at the site, and if you take a rapid test, you will be asked to take a PCR test as well.

"I mean, we're in Christmas and we don't know if we're going to be in the supermarket or somewhere and someone has COVID or something," said a South Florida woman in line for a booster shot.

On Friday, Gov. Ron DeSantis announced the availability of new monoclonal antibody treatment for Floridians with serious health problems or allergies who can’t get adequate protection from vaccination. 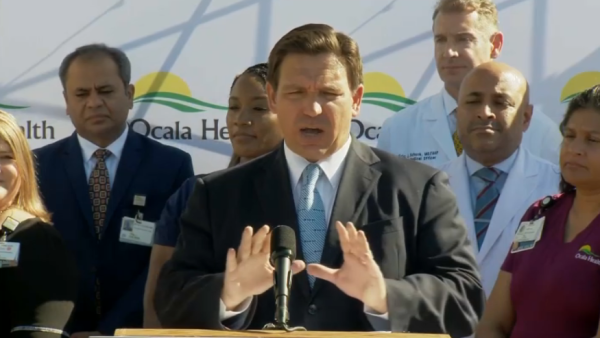 DeSantis Announces New COVID-19 Drug Will Be Available to Floridians 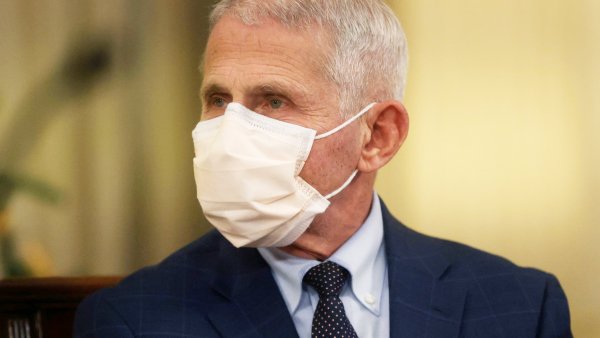 Since the pandemic began last year, Florida has had more than 3,740,000 reported cases.

Florida's Covid death toll was at 62,193 as of Friday, according to the CDC. The state reported 39 Florida residents died this week.

The state reported more than 14,600,000 residents have had at least one dose of the COVID-19 vaccine.