South Florida infectious disease experts and local leaders are urging residents to be aware but not panic as there are more unknowns than knowns about the omicron variant of COVID-19.

"It mutates, we know that it mutates all the time, but that doesn’t necessarily mean they mutate to be stronger, they could also mutate to be weaker so we don’t know that yet," Memorial Health System's Dr. Paula Eckhardt said Monday. 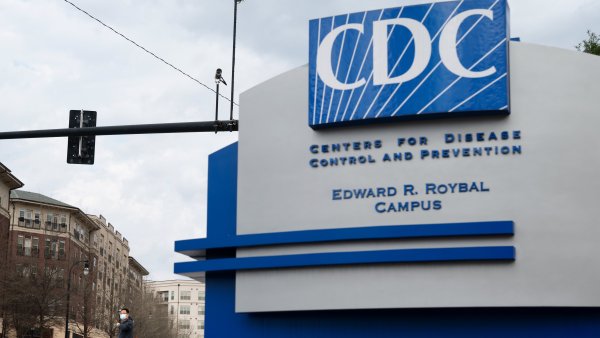 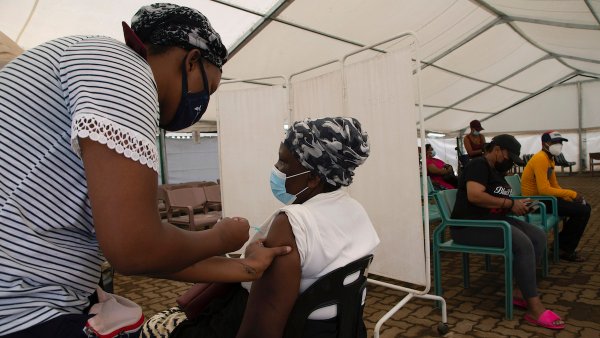 The World Health Organization calls the global risk from the new mutation "very high" but health experts believe it will be two to six weeks before they know how transmissible the variant is and whether it causes severe illness.

"There’s no data yet at all that the vaccines aren’t going to be effective specifically for this variant, we do know the vaccines do hold up very good for severe disease," she said.

A new variant, named B.1.1.529, was named a “variant of concern” by the World Health Organization and given the name “omicron” from the letter in the Greek alphabet.

Omicron was first detected in South Africa, and travel is now restricted to the United States from South Africa and seven neighboring countries.

President Joe Biden on Monday said he doesn't expect that restriction to keep omicron out of the states altogether, but it may slow its arrival.

Dutch health authorities announced Tuesday that they found the new omicron variant of the coronavirus in cases dating back as much as 11 days, indicating that it was already spreading in western Europe before the first cases were identified in southern Africa.

Japan and France also confirmed their first cases of the new variant of the coronavirus on Tuesday as countries around the world scrambled to close their doors or find ways to limit its spread while scientists study how damaging it might be.

Miami-Dade Mayor Daniella Levine Cava said Monday that she was briefed on omicron by the county's chief medical officer Dr. Peter Paige and that they continue to monitor the variant.

"We know that getting vaccinated is still the single most important action we can all take to protect ourselves and our loved ones against variants including Omicron, particularly as we head into the holiday season," Levine Cava said in a statement. "I urge our community to continue taking key steps to prevent the spread: Get vaccinated, get the booster, get tested if you’ve been exposed or have symptoms, and mask up in crowded public settings or around those you don’t know to be vaccinated."