Editor's Note: The video has been removed from this story because it inadvertently contained some shots of buildings, including the Edison Towers Apartments, that are not a part of any lawsuit effort.

A group of South Florida landlords say they plan to sue the state over the ongoing moratorium on evictions and foreclosures.

The property owners say months have gone by without collecting delinquent rents and since March, Gov. Ron DeSantis keeps extending the moratorium on evictions.

“We are finding that a lot of tenants are using the excuse that there’s a moratorium on evictions to not pay,” said Orit Feldman, whose family owns units in North Miami-Dade.

Feldman says what her family is going through is an example of what’s happening with so many property owners who are landlords. 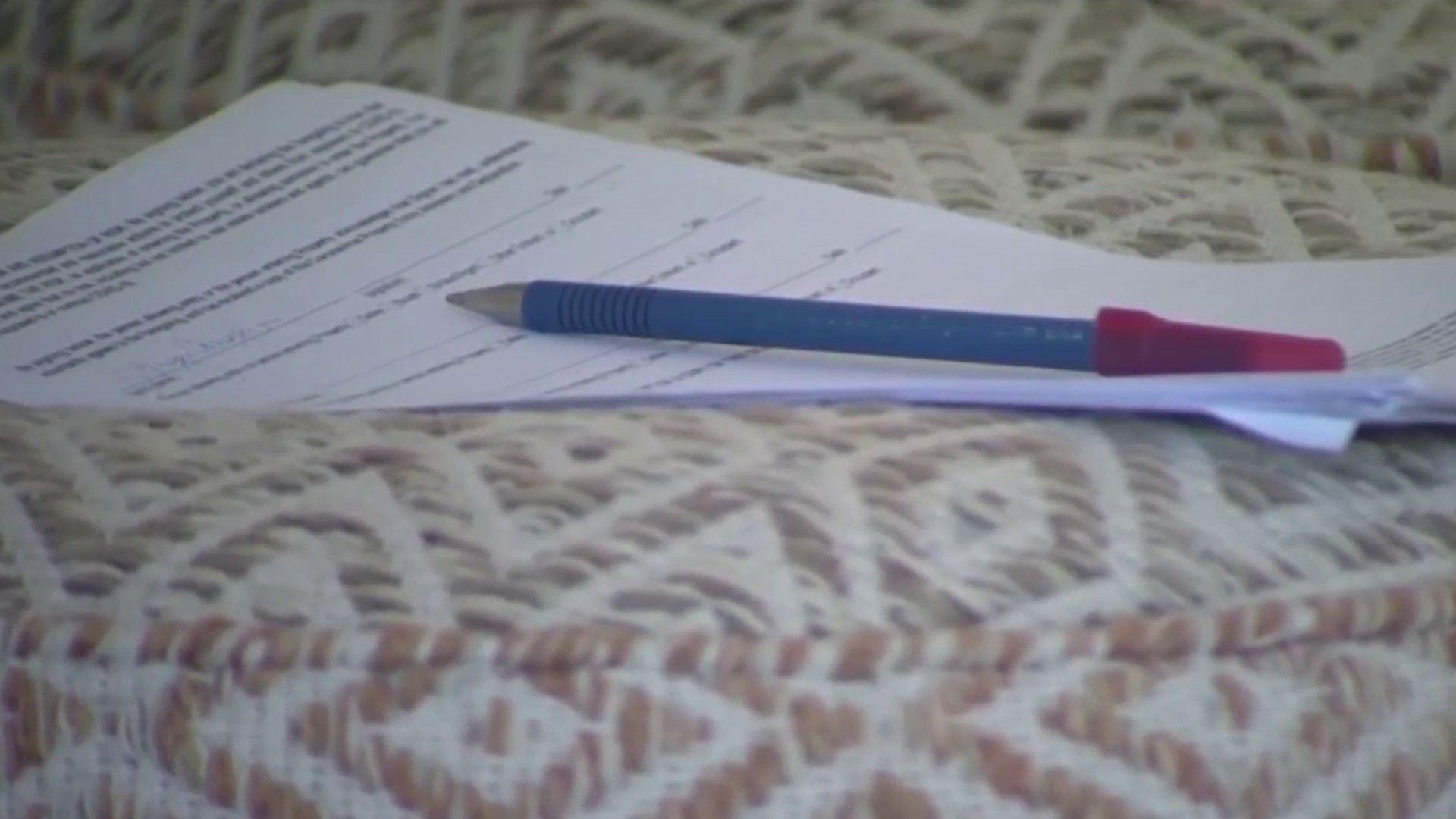 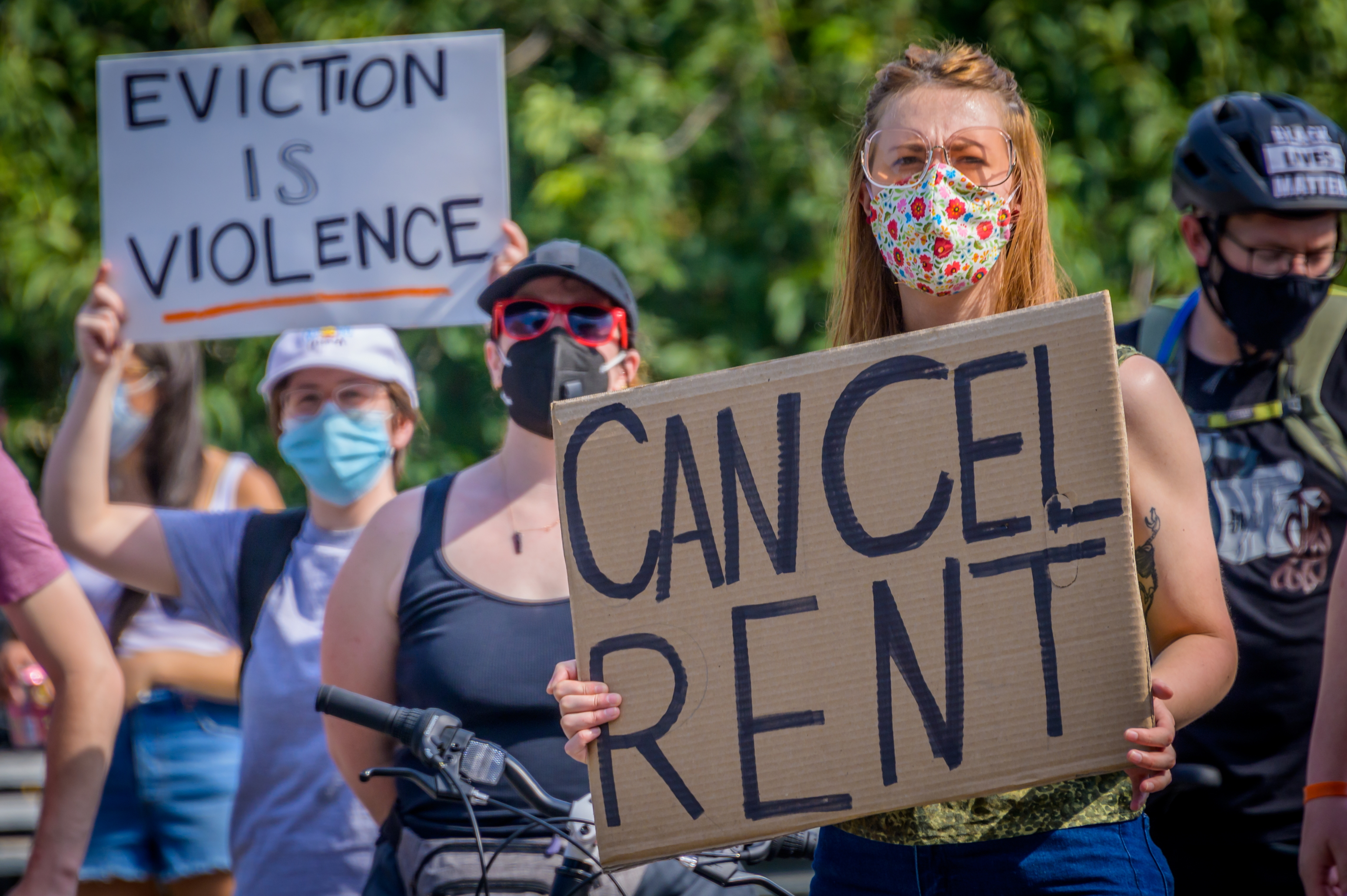 “We are not big property owners. There’s only five properties. We don’t own giant buildings. We have a few tenants who have decided not to pay rent,”  Feldman said.

Without being able to evict tenants who don’t pay rent, they aren’t making money and aren't able to rent the unit to someone who could pay.

“All of the bills still keep on occurring. You know, we have the insurance to pay, the water to pay, all the maintenance. You know we don’t want the buildings to go into disrepair,” she said.

Feldman says some tenants aren’t following the intent of the state’s help when they collect rental aid, but don’t turn the cash over to the property owner.

“There are other landlords that I am in contact with that are absolutely experiencing that. They have actually said and used it — 'The governor said I don’t have to pay,' and so they don’t pay,” she said.

“We are preparing filing suits,” said Feldman’s attorney Jacob Weil, adding that he believes the moratorium won’t hold up in court. "What’s happening here is the state is effectively taking landlords and other’s property and not paying for it. They are appropriating their property for public use. They are using those people’s property for public benefit and making private citizens pay for it and our Constitution doesn’t allow that."

Feldman told us landlords are doing all they can to help those who lost their jobs in the pandemic and need a place to call home, but there’s a limit.

“I want the governor to give the landlords back the ability to get their property.  These landlords aren’t rich,” she said.

The landlords say near the end of each month, DeSantis has extended the moratorium and the fear the same with happen at the end of July.

“The vast majority of landlords are small business owners who own one, two, five, 10 properties. They are working day in and day out to try to pay their rent, or pay their mortgages on those properties and they have not had any ability to recoup from this. They are not selling billion-dollar bonds on Wall Street to cover their expenses,” Weil said.

NBC 6 has reached out to the governor's staff to see what might happen at the end of the month and about some relief for the landlords but have not heard back.