More Florida leaders tell NBC 6 the effort to contain the coronavirus in South Florida has failed.

Now, at least one congresswoman is calling on Gov. Ron DeSantis to call another statewide stay-at-home order and issue a statewide mask mandate.

Rep. Donna Shalala, D-Miami, believes the state should return to “mitigation” - the state imposed measures to shut down the economy to slow the spread of the virus and to “flatten the curve.” She’d like the state to shut down for 14-21 days. Miami-Dade County is already closing indoor restaurant seating. 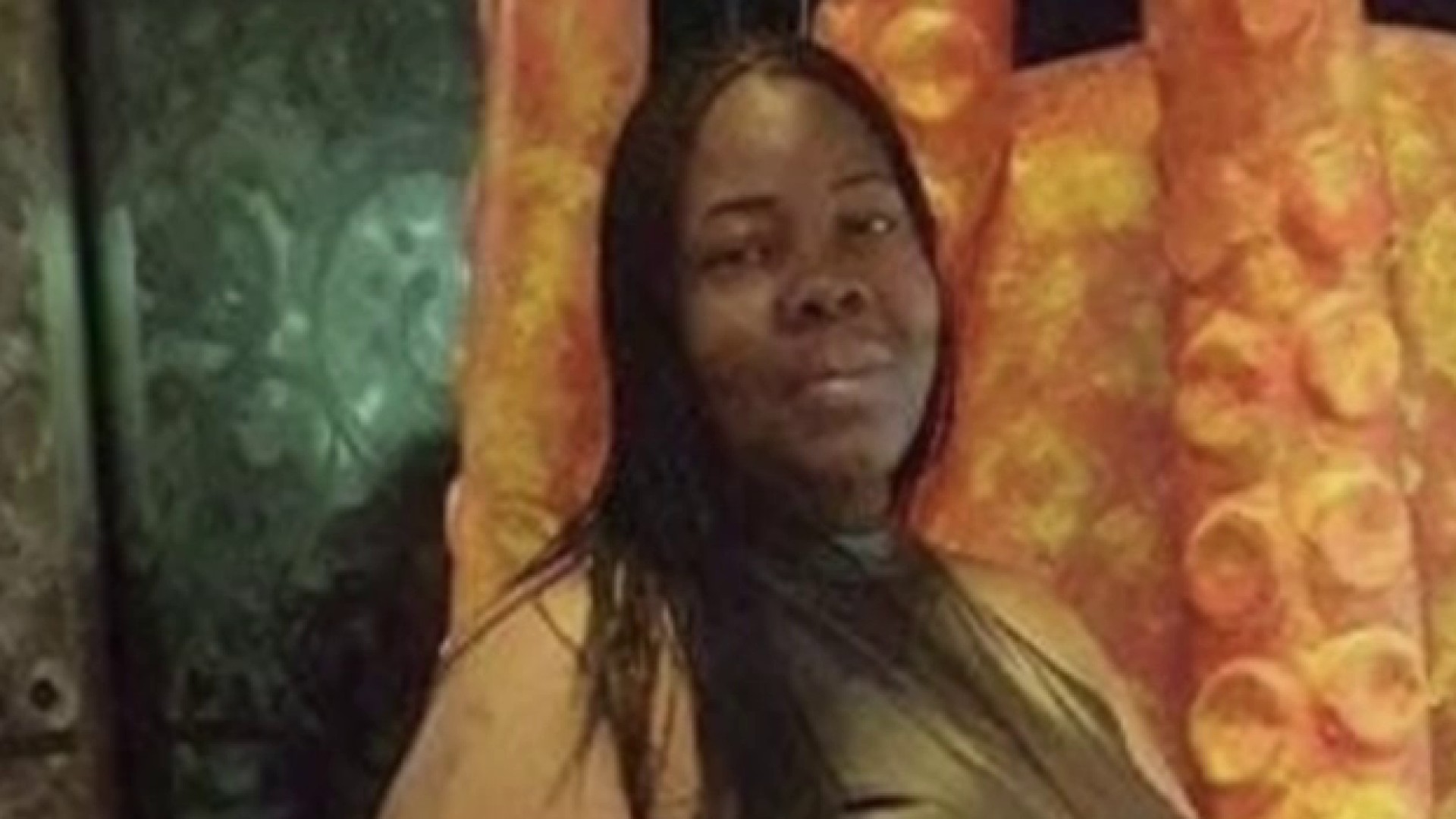 Health experts say a community should go into mitigation when public health officials can no longer contain the spread of the virus. Shalala says we’re there in South Florida. Florida health workers identified 15,000 new cases on Sunday and more than 12,000 new cases on Monday.

More than 4,000 Floridians have died with coronavirus.

NBC 6 reached out to DeSantis’ office for a response and has not yet heard back.

Business leaders have pushed back any idea of shutting down again. Many small businesses will not be able to survive another shutdown order on their own.

Medical experts and officials are sounding the alarm, calling Miami the new epicenter for coronavirus.

“We all know - and we’ve known this all along - what we need to do to get this situation under control,” said Rep. Debbie Mucarsel-Powell, D-Miami, during an online event Monday morning.

Mucarsel-Powell wanted to raise a red flag on the number of contact tracers in the field. Contact tracers are virus investigators led by epidemiologists who find and control the spread.

The State Department of Health in Miami-Dade County reports they have almost 300 contact tracers working on the ground. Compare that to New York City -- leaders there hired 3,000.

“We are hundreds. We are thousands below where we need to be,” said Dr. Aileen Marty, professor at Florida International University. Marty says the county should at least have 6,300.

“The county is on fire. The quickest way to put out the fire would be a generalized stay at home order," Marty said. "But as the senators have spoken about there is this issue with the economy."

Across the Gulf of Mexico, Houston, Texas is another COVID-19 hotspot. Houston’s Mayor Sylvester Turner just announced he favored taking a step back for that community, shutting down for two weeks.