Like many in our community, a local mother is questioning about the availability of the vaccine to the general public

A South Florida mother says the past 10 months have been beyond scary trying to protect her son from COVID-19.

“We are careful,” Ana Fidanque said. “We are masking up because we have somebody who would be affected. If David ended up in the hospital, he can’t speak. He can’t communicate to a nurse. He wouldn’t be able to tell you what’s hurting him.”

Her 26-year-old son, David, is nonverbal and has respiratory and heart issues.

“He has language delays,” she said. “He has physical delays. He has mental delays.” 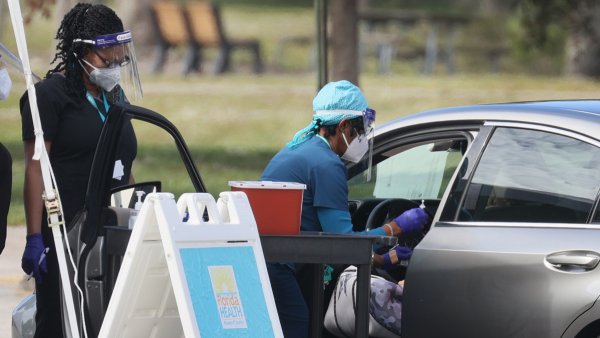 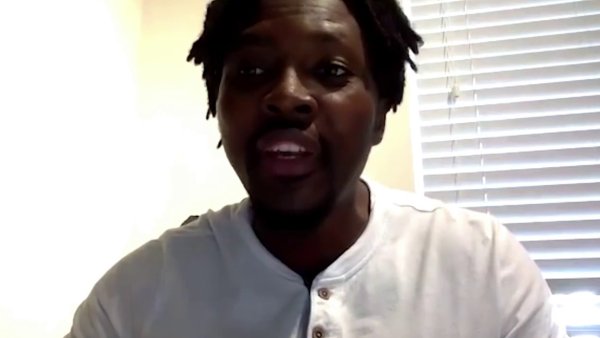 All of these conditions make him high-risk for contracting the virus, which Fidanque believes should put him and others with special needs at the top of the list for being vaccinated.

But she says that’s not the case.

So far, the vaccine has been given to frontline and health care workers and now to seniors.

In October, the CDC released a vaccination program playbook that lists people with underlying conditions in the same critical list as those 65 and up.

“The same way you take care of the elderly that are in the old age homes, this population should have been taken cared of the same way,” Fidanque said.

The mother says hospitals have been giving her the runaround. She’s even reached out to local leaders including Miami-Dade Mayor Daniella Levine Cava.

But Cava says deciding who gets vaccinated and when is up to the state.

“Gov. DeSantis has the opportunity to set the priorities, and as you know, he set them at 65 plus and the frontline health care workers,” Cava said.