Miami-Dade and Broward Public Schools to Temporarily Close Over Coronavirus

South Florida school districts have announced closures in their response to the growing coronavirus outbreak, with Miami-Dade and Broward Public Schools and the Archdiocese of Miami canceling classes at all their schools beginning next week.

With the following week spring break, schools will be closed for at least two weeks, Carvalho said. 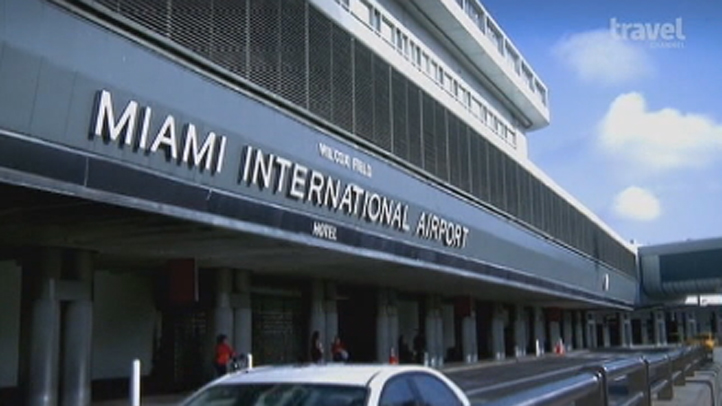 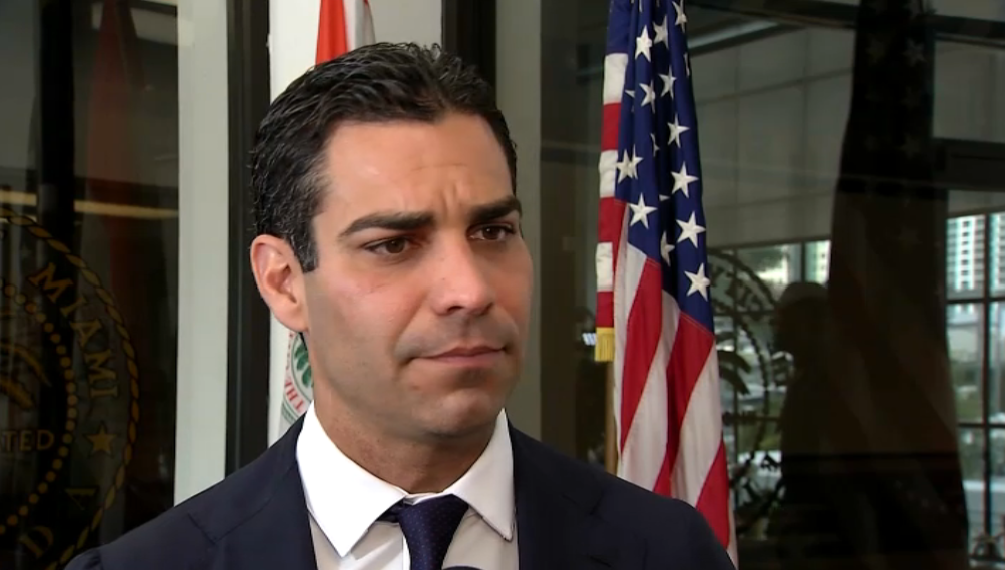 "This declaration of emergency is for one week and one week only, we shall revisit the timeline should circumstances change during the next week," Carvalho said.

Carvalho mentioned multiple reasons for the closure, including the positive test of an employee in an aftercare program for students from the Ruth K. Broad Bay Harbor K-8 Center, which has been closed until further notice

"Archdiocesan schools will close on Tuesday, March 17, until further notice in an abundance of caution for the safety and well-being of our students, faculty, and staff," the archdiocese said in a statement Friday. "In order to give parents the opportunity to arrange childcare and personal schedules, schools will be open on Monday, March 16."

NBC 6 has team coverage as one Miami-Dade school is closed amid a positive test while travelers prepare for the possibility of staying put amid a temporary ban.

The archdiocese will instruct parents about online assignments and lessons, and schools will go through a "thorough cleaning procedure."

"We will temporarily close schools in order to safeguard our students, our teachers, staff, parents and the greater Broward County community to what is clearly an extremely contagious disease," Runcie said. "We're definitely ready."

Runcie said the district was prepared to provide before and after school child care services at multiple sites, with priority going to district staff, hospital workers and emergency staff including police, firefighters and other first responders.

Runcie's announcement came shortly after the president of the Broward Teacher's Union had urged Runcie to close all public schools.

Officials in Monroe County said their public schools' spring break will be extended and classes will resume on March 30.

Beginning Monday, families in need of internet connectivity can obtain service free of charge from Comcast for 60 days. Visit internetessentials.com for more information.

Click here for more information on COVID-19 from Broward Schools