For Puerto Ricans in South Florida, the governor's "Chatgate" scandal is another blow to an island that is still rebuilding from Hurricane Maria, drowning in debt and is now engulfed in a political crisis.

Ricardo Rosselló vowed to remain in office a day after demonstrators squared off with police in a violent protest in San Juan. The unrest is a result of the hundreds of text messages that leaked between the governor and his senior staff.

In the profanity-laced private chat, Rosselló and the male members of his administration mocked women, gays and the victims of Hurricane Maria. 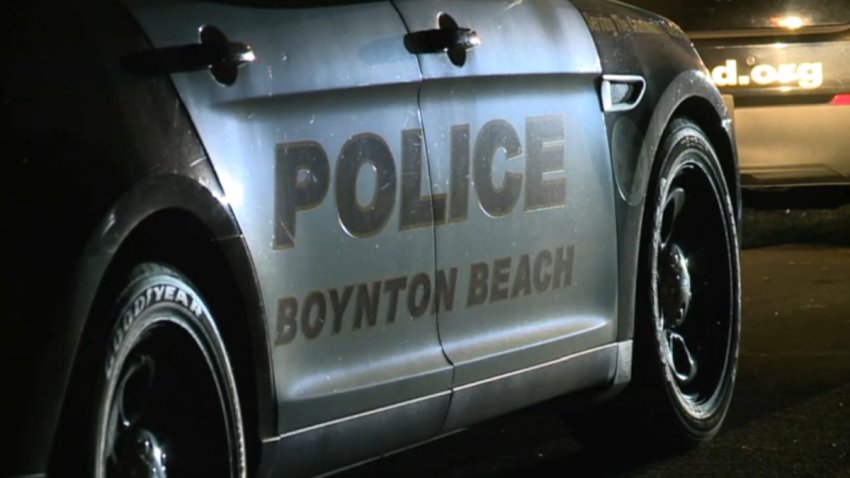 "He has to step down," Maruxca Cardenas said. "It was a lack of respect all over."

Cardenas is one of the organizers of a planned protest Tuesday at the Freedom Tower in downtown Miami -- one of the many across the country.

Hundreds of people gathered with signs, flags and chanting, calling for the governor's resignation. Rosselló, in a news conference Tuesday morning, insisted that he has no plans to step down. He told reporters that although his acts were improper, they were not illegal.

May Puerto Ricans are left wondering what happens next.

"We are here to transit all that power, all that energy, so do not quit, people of Puerto Rico. We are with you," said protester Rafael Nazario.