South Florida community leaders and organizations -- as well as lawmakers and law enforcement officials -- are reacting to the conviction of a former Minneapolis police officer in the killing of George Floyd.

MORE ON THE CHAUVIN TRIAL 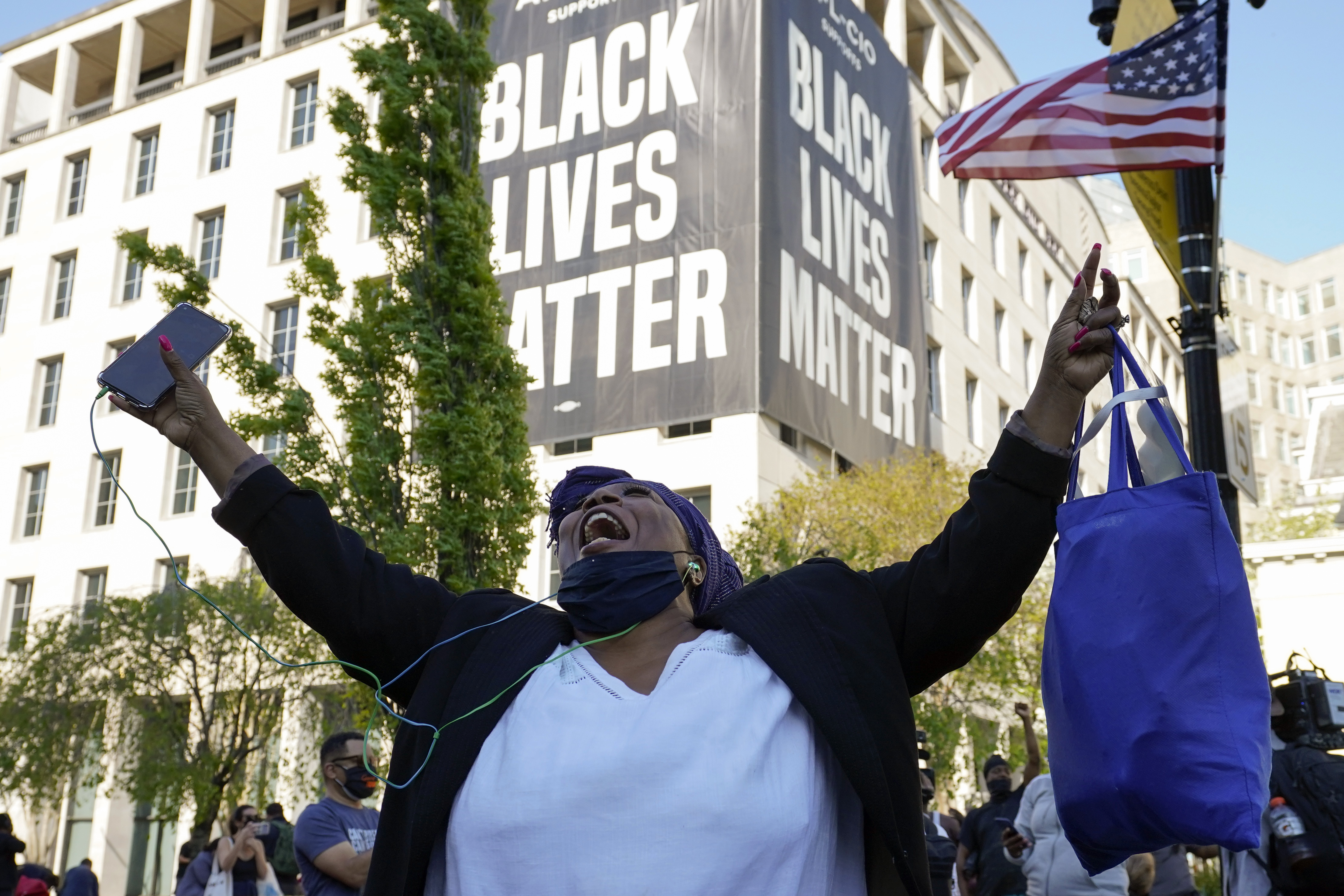 Crowds React With Joy, Wariness to Verdict in Floyd's Death 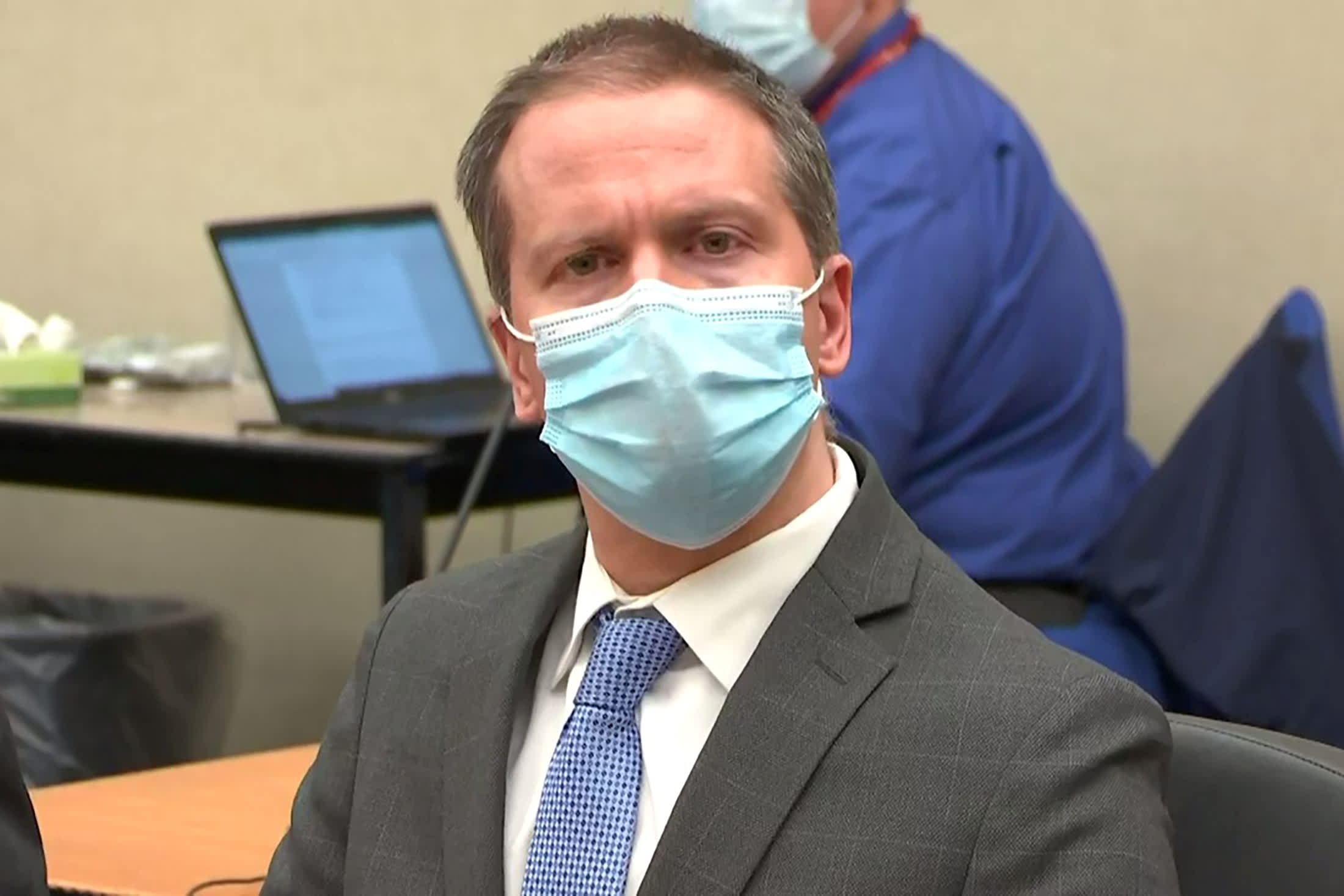 "This verdict got me to my core. I literally started screaming and was just so happy," Pearson said. "Obviously, I am not happy over the death of George Floyd, obviously not, and I am not thrilled that Derek Chauvin destroyed his life. But at the end of the day, after so many centuries of a lack of accountability when it comes to an excessive use of force used on Black and brown and communities, finally we have seen the reckoning and the justice have been out on the streets protesting for."

Though many see Derek Chauvin's guilty verdict as a giant step forward in the march toward justice, some warn more needs to done to address issues with the criminal justice system. NBC 6's Kim Wynne reports

Local activists say the fight is far from over.

"There was a sigh of relief definitely. I think I’m still processing it because there is so much emotion that is tied up into this. A lot of anger, a lot of depression," said Mike Howson of the Black Lives Matter Alliance.

South Florida criminal defense attorney Richard Della Fera told NBC 6 that no legal maneuvering can overcome what jurors see with their own eyes.

"There’s no way to get around what happens on the video," Fera said.

Jurors heard 14 days of testimony from dozens of witnesses. NBC 6's Alyssa Hyman is taking a look at the major takeaways and what we’re likely to see going forward.

Broward Sheriff Gregory Tony said the conviction didn't come as a surprise to the majority of law enforcement officials in the country.

"Chauvin’s conviction is a reminder to all who wear a badge that we are not above the laws which we swore to protect. Chauvin’s lack of empathy and compassion and his brutality set off a firestorm across the world but moved the consciousness of America like never before," Tony said in a statement. "I am hopeful that Floyd’s death and the criminal trial will bring about continued positive change, social justice and equitable judicial outcomes for all people. At the Broward Sheriff’s Office, we shall remain a national leader in police reform. We are committed to continuing to strengthen relationships and increase trust between law enforcement and the many diverse communities we serve."

Miami Police Chief Art Acevedo tweeted that "justice has been served" in the Floyd case.

"Police officers throughout our nation saw the same injustice in his death, that his family & the communities we serve saw. Let’s move forward in peace & unity," Acevedo said. "Together we should work to make policing better, hold bad police officers accountable, and just as importantly, work to lift up good police officers. #RelationalPolicing."

"Our faith was placed in the judicial system and this afternoon justice was served," Miami Beach Police Chief Richard Clements said. "The more than 400 officers of @MiamiBeachPD remain committed to our community and the Oath we took, to serve and protect."

Local law enforcement agencies are sharing their thoughts about the case and its impact. NBC 6's Jamie Guirola reports

"And today, we stand together as a nation in this defining moment in history to rededicate ourselves to the hard work ahead," she continued. "We must and we will continue to work together for the change we all want to see and that our country desperately needs."

"Mr. Chauvin got what he deserved," Wilson later said. "... I believe there's a special place in hell for Mr. Chauvin. Forty years or whatever they gave him was not enough."

“Today, the 'arc of the moral universe,' of which Dr. King spoke, has bent towards justice. The Miami HEAT joins people all around the world in acknowledging and affirming the outcome of the trial in Minneapolis, which has rightfully dealt out severe condemnation for the senseless death of George Floyd at the hands of a Minneapolis police officer," the team's statement read. "While we are heartened by the trial’s outcome, and, frankly, relieved, much work remains ahead of us on behalf of the countless Black Americans we’ve lost to unceasing violence, to reform our justice system so that it lives up to its promise to provide liberty and justice for all."

The Miami Dolphins also released a statement in response to the verdict.

"As an organization, we have worked to use football to unite people. Today's verdict was progress towards accountability, justice, and healing, but we recognize that it will not bring back George Floyd to his loved ones. We will continue to work bring people together in our community and positively impact people's lives."