Some folks who were in line at a drive-through food distribution site in Miami Springs Friday were glad to hear there may be a third stimulus check coming their way.

“I’m on social security, my son’s on disability. Anything that we can get to help us is great,” said one South Florida resident.

The checks were announced last night by President-elect Joe Biden as part of his new stimulus plan.

The incoming president says they would take $1.9 trillion and put it towards a relief package that would give $1,400 checks and additional unemployment benefits to qualifying Americans.

The relief package would be called the American Rescue Plan. Through it, Biden intends on accelerating the vaccination process and more than doubling the federal minimum wage rate.

Mark Hamrick, a senior economic analyst at Bankrate had this to say about the news:

“I think what we’re talking about here is about keeping people solvent, helping people to keep food on the table and helping to feed children. And if we’re helping people who don’t need 'help,' that has the impact of helping to lift the overall economy, which ends up helping everybody." 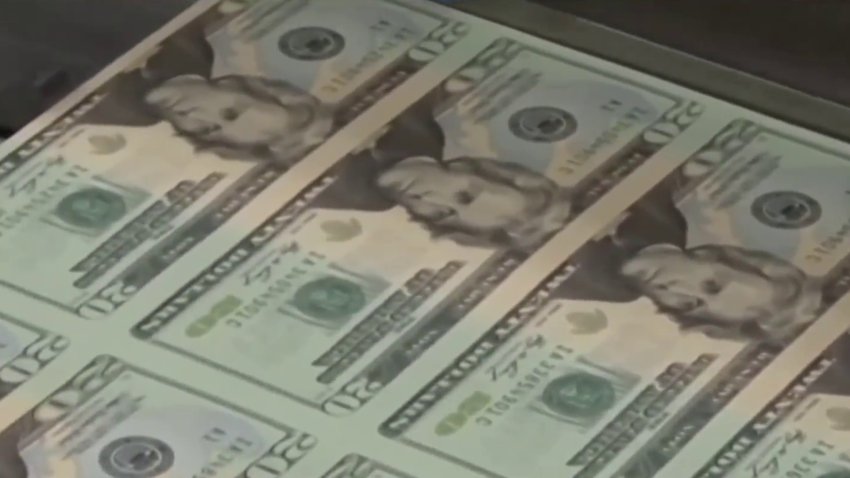 PPP Program Set to Open to All Lenders Next Week 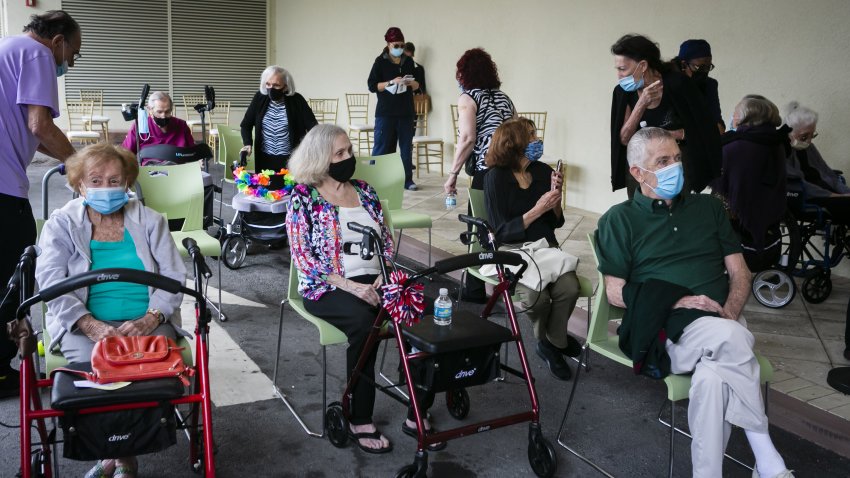 The expert says Florida is not immune to the economic ills the country is experiencing.

“The jobs data that we’ve been seeing indicates that we’ve lost jobs in December, and more people are filing new claims for unemployment benefits, and I see that happening in Florida as well,” says Hamrick.

Biden also mentioned he would unveil a “build back better” recovery plan that entails investments in infrastructure, manufacturing, innovation and research, and development.

More details about that initiative will be announced during his state of the union speech in February.