A South Florida surgical technician who is fighting the novel coronavirus is sharing his story.

Raul Lorenzo said he first started feeling the symptoms on March 19. He described having a fever that attacked his joints, a dry cough and a loss of smell.

Five days after being tested positive for COVID-19, Lorenzo started having shortness of breath. That's when he went to the hospital. 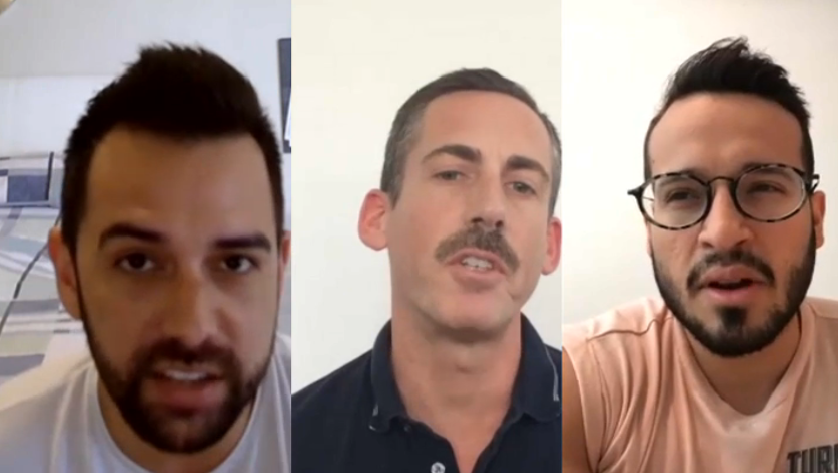 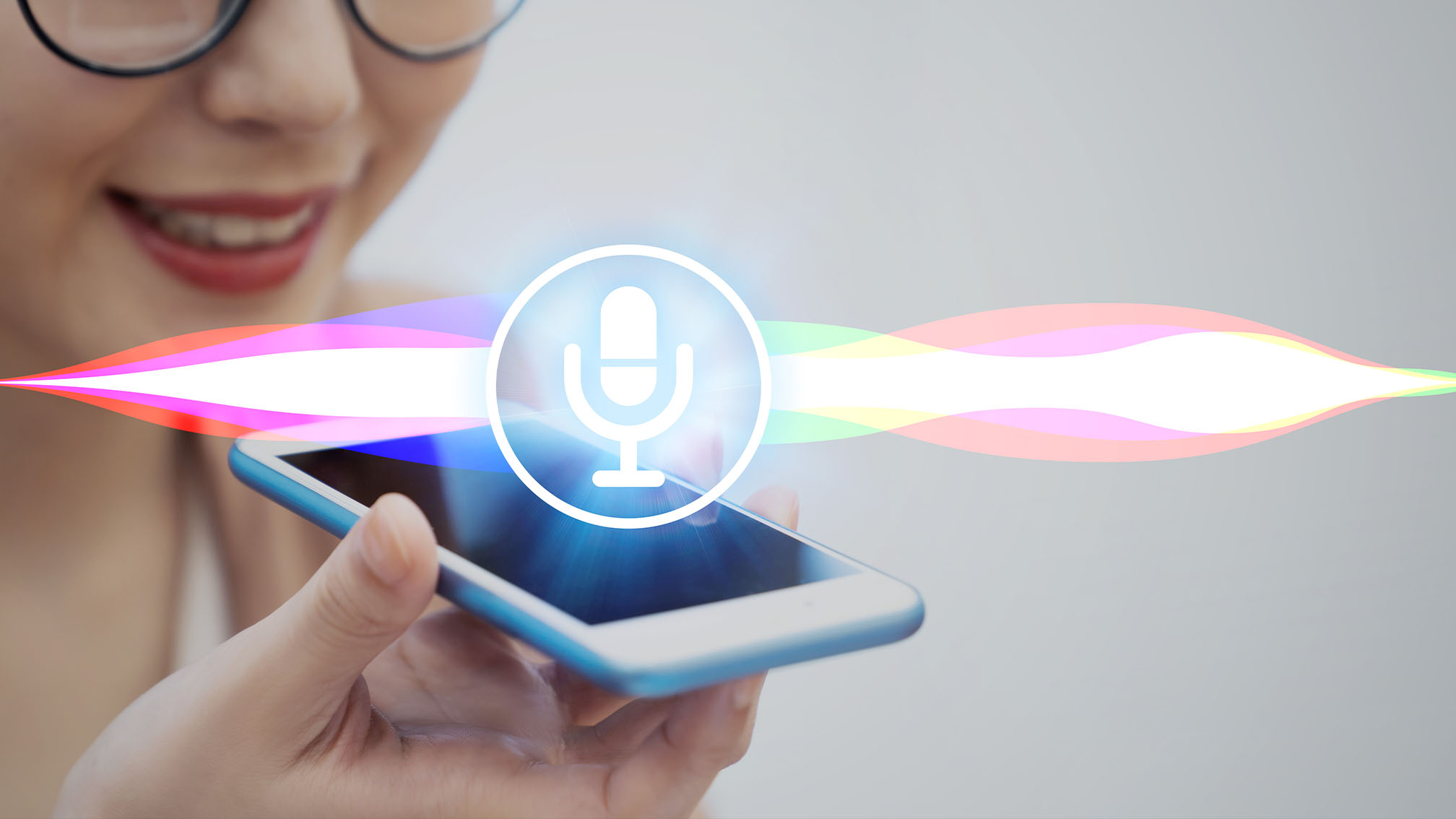 "I'm doing a little better, thank you," Lorenzo said from a Facebook live video from his hospital bed at a University of Miami Health System hospital.

In his live video, Lorenzo was using oxygen tubes to help him breathe and was hooked up to a heart monitor.

"I just want to say thank you for the kind words and all the calls and texts," he said. "I can't talk too much because I get agitated."

Lorenzo expects to be discharged from the hospital on Tuesday. He said he's being treated with hydroxychloroquine, an anti-malaria drug that the Food and Drug Administration recently issued an emergency authorization for to treat coronavirus.

Despite all of this, Lorenzo still manages to have a sense of humor.

"I have a nice view. I’m in the penthouse if you guys want to come and check it out," Lorenzo joked in his live video. "Just press 'PH' in the elevator."