South Florida tuned in to our nation’s Capitol Wednesday where Joe Biden and Kamala Harris were sworn in as president and vice president after a long and contentious election. 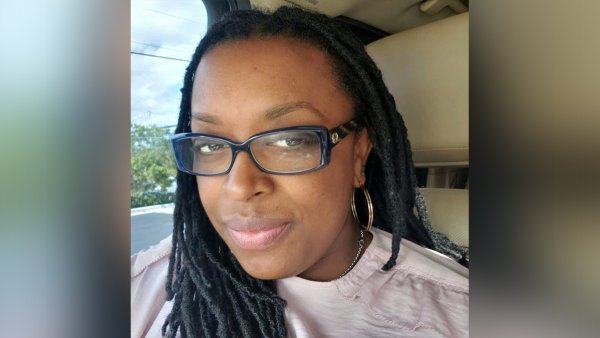 Cava was at a celebration hosted by the Miami-Dade Democrats at Gramps in Wynwood.

Down the street, there was another celebration at the Freedom Tower in Downtown Miami.

Supporters held Biden-Harris signs and waved U.S. flags as they stood on Biscayne Boulevard. They watched on a mobile big screen as Lady Gaga sang the national anthem and when Biden took the oath of office.

South Florida tuned in to our nation’s Capitol where Joe Biden and Kamala Harris were sworn in after a long and contentious election. NBC 6's Jamie Guirola reports.

Just a few miles away there was discontent with the new president before he even got started. Supporters of Donald Trump waved their flags on the street outside of Versailles in Little Havana.

"What you did to Trump we will never forget, in 4 years you will lose Joe. You are a criminal," Trump supporter Ernesto Valdes said.