Even some “Office” alumni caught on to the post, sharing it on their social media accounts

Kayleigh Brown, of Fort Lauderdale, Fla., posted pictures from the fan-filled event on her Facebook page, where it quickly went viral. From cookies decorated with sayings like "I. Declare. Matrimony!", to banners and plaques paying homage to some of the show's funniest jibes, the event was one the Party Planning Committee would certainly endorse.

A chalkboard sign reading “Welcome to Kayleigh’s Bridal Shower. “Yes.” and “That’s what she said,” greeted attendees, with a disclaimer saying “No Tobys Allowed.”

Inside, décor included a banner reading “It is your bridal shower,” steel gray balloons, and candles from “Serenity by Jan.”

A mug emblazoned with the message “World’s Best Bride” – a play on character Michael Scott’s (played by Steve Carell) “World’s Best Boss” mug – was another prop instantly recognizable to fans. 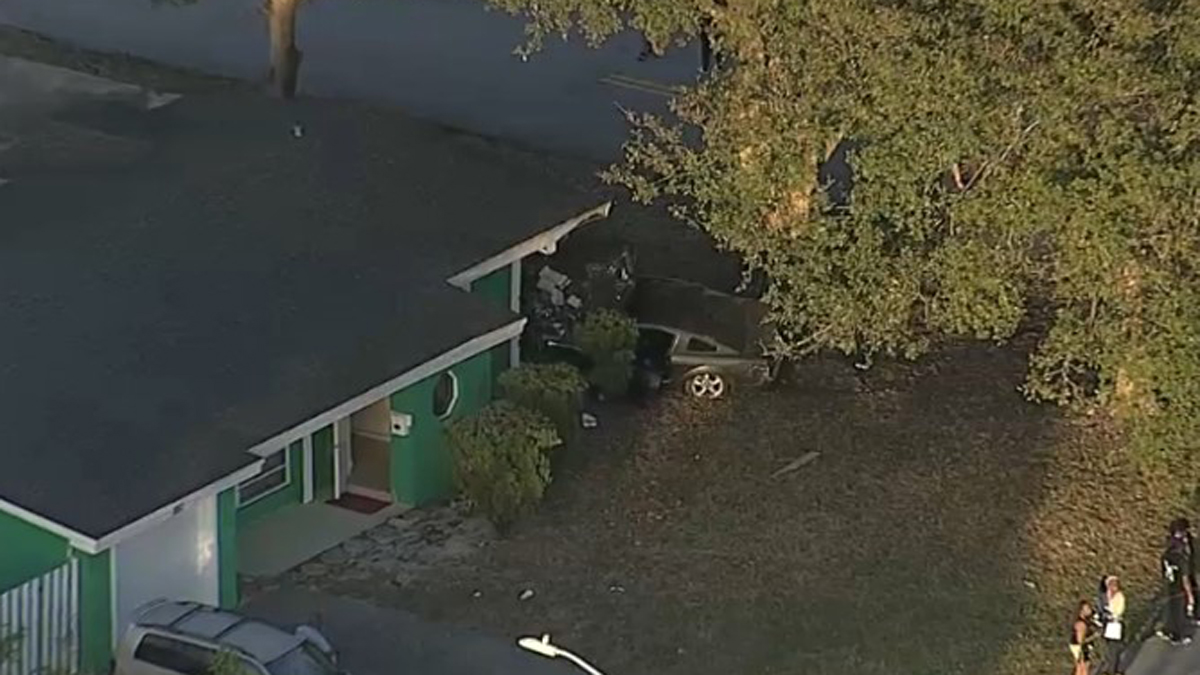 The post was shared more than 56,000 times on Facebook, and the location was even tagged as Scranton, Pennsylvania – the same city “The Office” is set in.

“P.S. we don’t live in Scranton! We live in Fort Lauderdale, FL. I tagged Scranton to stay on theme, not realizing this would blow up!” Brown, a content creator and YouTuber, wrote in the post.

Even some “Office” alumni caught on to the post, sharing it on their social media accounts.

Kate Flannery, who played Meredith Palmer on the show, shared one of the photos with the caption: “This photo is epic! I’m honored! Ha!”

Brown said her bridesmaids planned the shower for her as a surprise. You can check out the full Facebook post below.