All six of the patients were men in their early 20s and were in town for spring break, officials said

An Army football player and West Point cadets were among the victims of a fentanyl overdose at a Wilton Manors vacation rental home that left six spring breakers hospitalized including two in critical condition, officials said Friday.

According to a statement from West Point, four cadets were taken to the hospital, including the football player. Of the six involved in the incident, one person was not taken to hospital and one was not a cadet. 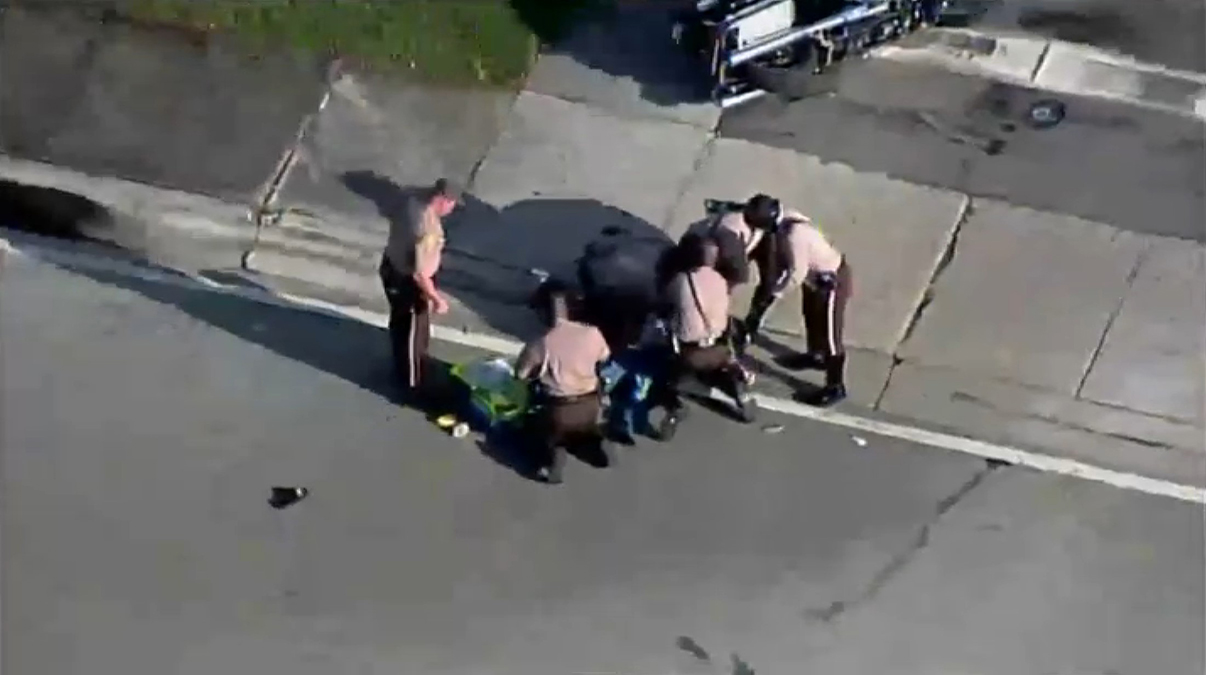 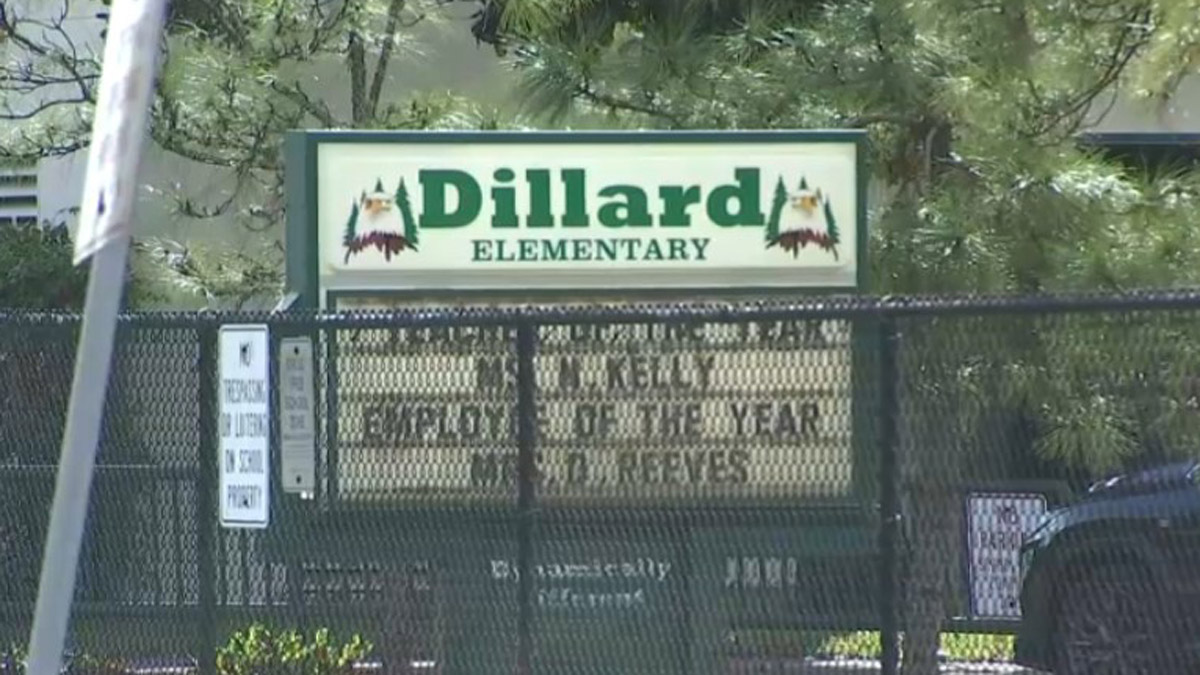 All six of the patients were men in their early 20s and were in Florida for spring break from the U.S. Military Academy at West Point in New York, officials said. None of their names have been released.

"The U.S. Military Academy is aware of the situation involving West Point cadets, which occurred Thursday night in Wilton Manors, FL. The incident is currently under investigation and no other details are available at this time," a West Point spokesperson said in a statement.

First responders got a call just before 5 p.m. Thursday about multiple overdoses at the home in the 800 block of Northwest 29th Court, Gollan said.

When paramedics arrived, they found the men in cardiac arrest in the front yard of the home.

Police and paramedics began doing chest compressions, and after determining it was an overdose situation, quickly used the overdose drug Narcan, Gollan said.

Some of the patients were able to regain a heartbeat after the Narcan, but four were still in respiratory arrest when they were transported to the hospitals, Gollan said.

"These are healthy, young adults, college students in the prime of their life, and getting this drug into their system, it's unknown what the recovery will be," Gollan said.

Gollan said four of the patients took a substance believed to be cocaine laced with fentanyl, and their two friends were exposed to the fentanyl when they tried to give them CPR.

"Fentanyl has 1,000 times the power of the same dose of morphine, its extremely, extremely potent, and can stop your heart, your respirations," Gollan said. "The challenge is the drug that we use, Narcan, to reverse that, the amount of Narcan that it's taking to reverse it. You get in a situation like this where you have so many people who are down at the same exact time, it becomes a challenge for the paramedics."

After West Point cadets on spring break overdosed at a home in Wilton Manors, neighbors in the area are fed up. NBC 6's Kim Wynne reports

Gollan said crews were working to make sure the house was safe to go back into. Rescue workers in hazmat suits were seen entering the home Thursday.

Wilton Manors Police and the Broward Sheriff's Office are investigating the incident.

Gollan said it's unknown how many spring breakers were staying in the home, which is being used as a short-term rental.

"This is extremely alarming to us, here we are in the first week of spring break and we have something like this taking place," Gollan said. "Obviously if there's a bad batch, it's normally not isolated just to one buyer, it normally goes to everyone that purchased that same substance from whoever they got it from. It brings great concern that there could be other ODs over the next couple of days just basing what we're seeing with the fentanyl that was here."