A state police union is asking for an investigation into a South Florida police chief after members say the chief went on an offensive tirade, discouraging officers from raising concerns on coronavirus protocol and allegedly saying that a Broward Sheriff's deputy died of COVID-19 because he was a “homosexual who attended homosexual events.”

On April 7th, the non-profit organization says Engle attended a patrol meeting where he "belittled" the members. 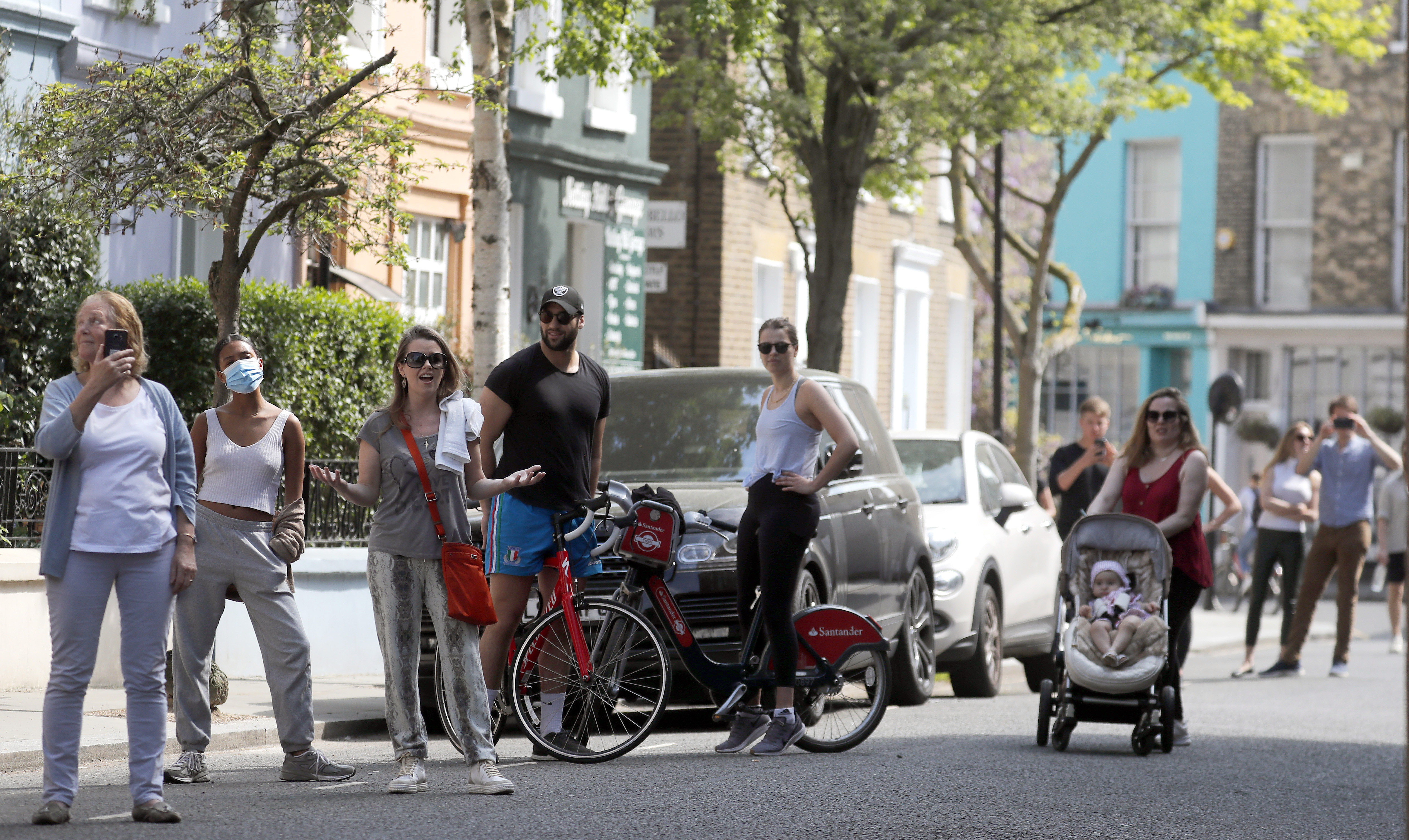 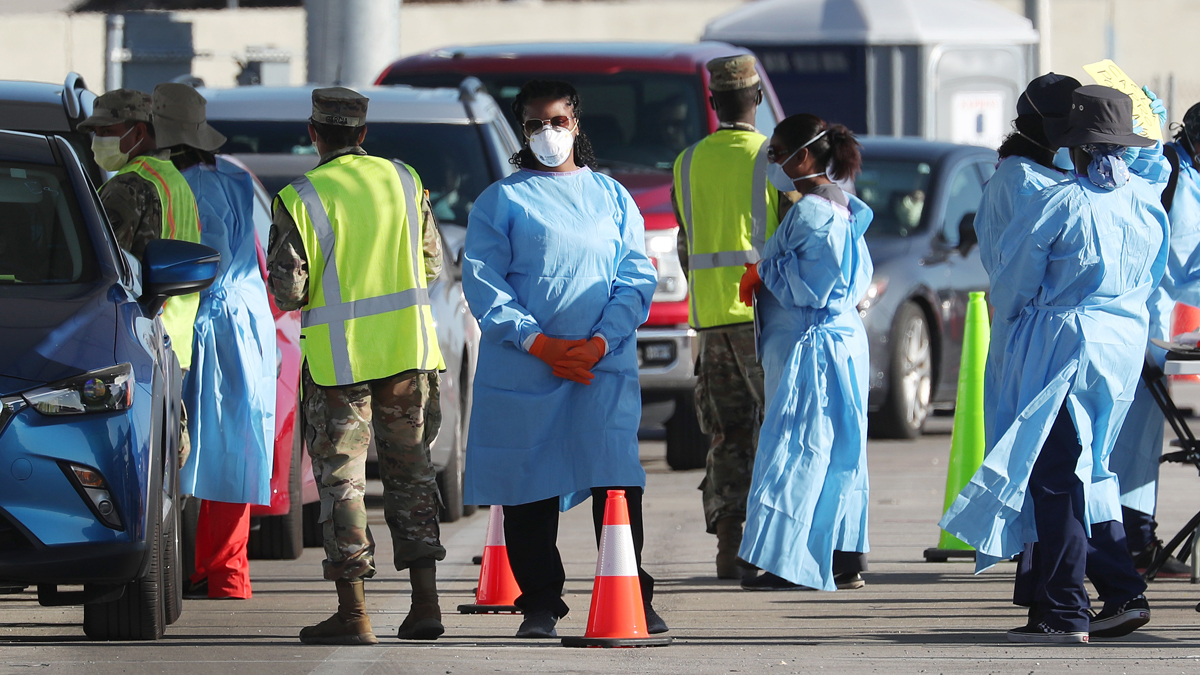 After ordering the employees to line up in formation in the department's parking lot, Engle continued to "berate" members.

That's when the Fraternal Order of Police say Engle brought up the tragic death of BSO Deputy Shannon Bennett.

Bennett, 39, was a 12-year veteran deputy who died last week after being diagnosed with COVID-19 in March.

According to the organization, Engle told members that Bennett had died because he was a "homosexual who attended homosexual events." They say Engle presumed it was because of Bennett's "homosexual" lifestyle that the Deputy contracted an underlying disease, which aggravated the virus.

"[Members assumed] there was an attempt by the chief to minimize the concerns they had, the dangers they were facing, by using Deputy Bennett as an example," Florida's Fraternal Order of Police Chief of Staff, Mike Tucker, says.

Members say, after the incident, Chief Engle sent a department email, walking back his comments. Engle allegedly said the comments were "taken out of context," and were an attempt to "provide as much information as possible."

The State Fraternal Order has requested that a third party - like Florida's Department of Law Enforcement - conduct an investigation on Chief Engle's actions, fearing an internal investigation may not be impartial.

The National Fraternal Order of Police chapter said on Twitter that Engle should be "stripped" of his rank if the allegations are true.

On Sunday, Broward Sheriff Gregory Tony said if the comments were found to be true, they would be considered offensive and homophobic.

"It would be lack of decency and character to make such a suggestion because there's no accurate information out there that would support such a notion," Tony said. "And it would only be something done under derogatory aspect, which would be offensive to me and this agency."

In a statement, Lemack says Engle was placed on administrative leave pending an investigation.

Thousands online have chimed in on the situation by creating a petition to fire the chief. As of Sunday, nearly 8,000 people have signed.

Engle declined to speak when asked to comment on the incident.