A street sign in Pembroke Pines was dedicated to a young boy who died after a plane crashed onto the car he was in.

Taylor Wade Bishop was just 4 years old when the tragedy occurred in March of 2021.

On Saturday, his family and loved ones gathered for the emotional unveiling of the sign.

“The most I can say is that this was painfully beautiful," said the boy's mother, Megan Bishop. "It hurts that it's for Taylor, who’s not here anymore, but this is exactly what he would’ve wanted and it’s so beautiful.”

When the airplane crashed onto the SUV the boy and his mother were in, the crash killed two men who were in the plane as well.

The National Transportation Safety Board released a preliminary report saying the small plane sputtered and backfired even before it taxied to a takeoff.

When that report was released, NBC 6 spoke to an expert who says the pilots shouldn't have taken off.

“There’s an old saying in aviation: 'take-offs are optional, landings are not,'” said the expert. "He did the right thing trying to get back to the airport unfortunately he ran out of altitude.”

The bittersweet ceremony to honor the boy's life brought the community and city leaders together. 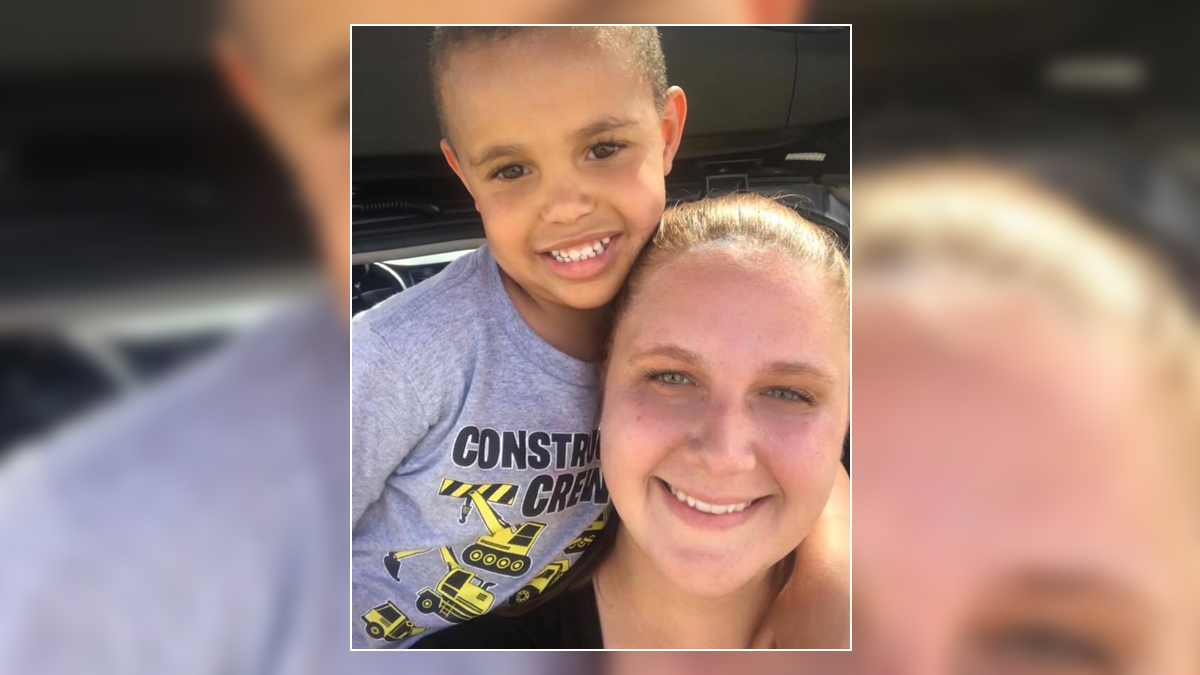 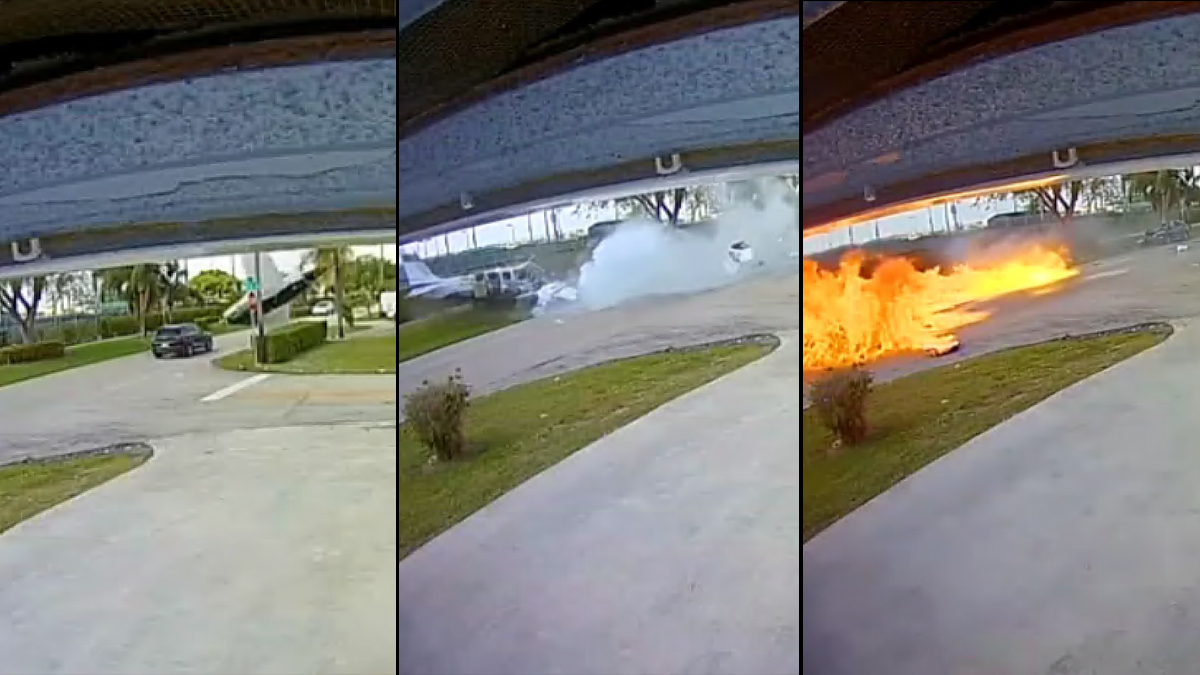 “To the family, I tell you that your loss will be a loss for the entire city," said City Commissioner Angelo Castillo. "The entire city grieves with you today.”

Taylor's loved ones remember him as a happy little boy that loved to sing and make everyone around him happy.

"He was an old soul," said his mother. "He just wanted everyone to be happy. He was such a caring little boy. I want this street to represent that.”

His mother has launched a non-profit called Taylor's Teddy Bears, which hopes to collect teddy bears — one of Taylor's favorite toys — and donate them to local police and fire departments for them to give to kids in distress.

She tells NBC 6 that she eventually hopes to make it a countywide initiative, all in Taylor's honor.