A suspect being kicked out of a strip club stabbed a security guard and fled the scene, according to the Lauderhill Police Department.

The incident occurred early Saturday at the Vegas Cabaret located at 5428 N. University Dr. when an "unruly" man stabbed a security guard as he was being escorted out and fled the scene, Lauderhill police said.

"Units arrived to find a male bleeding from the stomach area," Lauderhill police said in a statement. "A sequence of events occurred and the suspect was finally captured on a soccer field south of the Broward Mall." 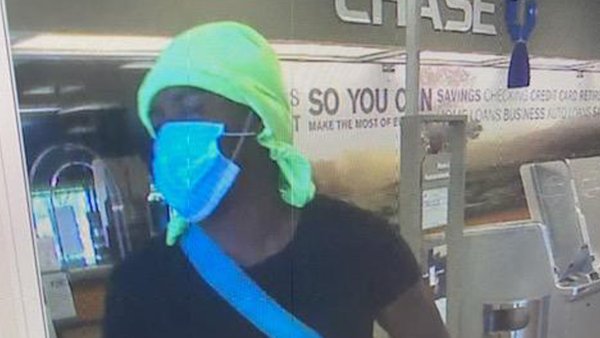 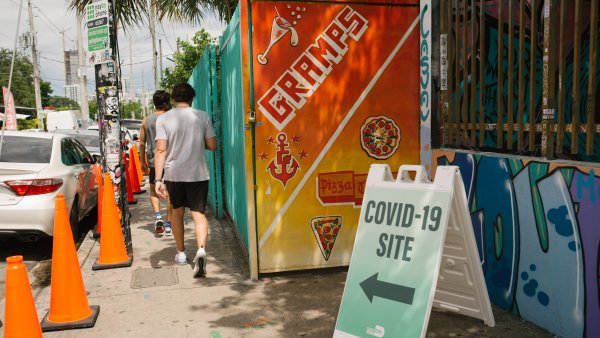 The Plantation Police Department said an officer sustained a minor injury from a crash related to the incident. A police K-9 was also injured but is expected to recover.

The stabbing victim was listed in good condition.