Student Sent to Hospital With Injuries After Fight at Broward High School: Father

A South Florida father is speaking out after he says his son was attacked during a big fight at a Coconut Creek high school.

The incident happened around three weeks ago at Monarch High School.

“We received a phone call from school saying that my son was beaten up in the cafeteria," Mario Gomez recalled.

His son went to the hospital with minor injuries, Gomez said.

Gomez's son — who asked to remain anonymous — said he was sitting in the cafeteria with his phone when a boy came up to him and said they were going to fight. 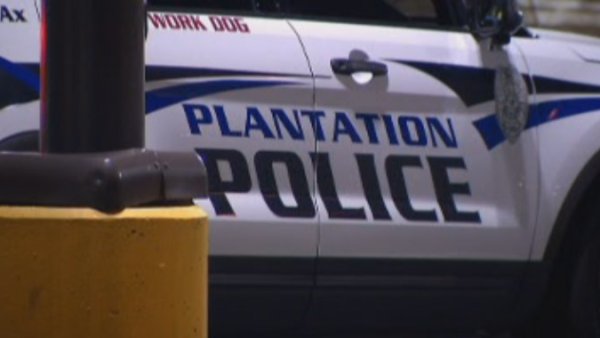 Man Arrested in Road Rage Shooting on Halloween in Plantation 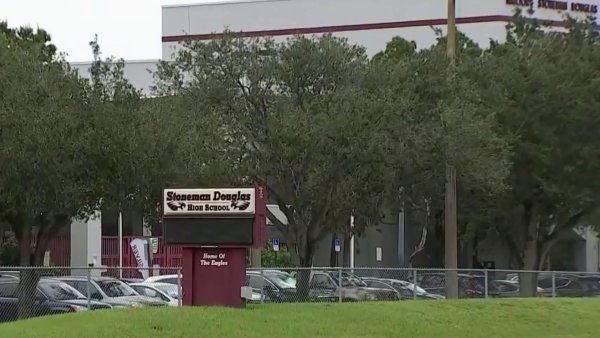 Fights are becoming the norm at the school, the Monarch student said. The family says they were told at first by administrators they could file charges, but were later told that they couldn’t because the school believed Gomez's son started the fight.

The family denies that claim.

In a statement, Broward County Public Schools said Monarch High administrators discipline students accused of fighting according to the code of conduct — and that administrators and security intervene quickly if they see an incident.