A mediation session meant to resolve a lawsuit filed by rap mogul Marion "Suge" Knight against hip-hop star Kanye West was not successful.

An attorney for Knight says the two sides did not reach an agreement during Thursday's meeting in Miami, which West attended by phone. The attorney says the case will likely go to trial.

Knight is seeking more than $1 million in damages from West and his companies, along with Miami Beach's Shore Club, after being shot in the leg during a 2005 party. Suge neglected to wear his bullet-proof pants that evening, we presume, but that's a fashion choice. 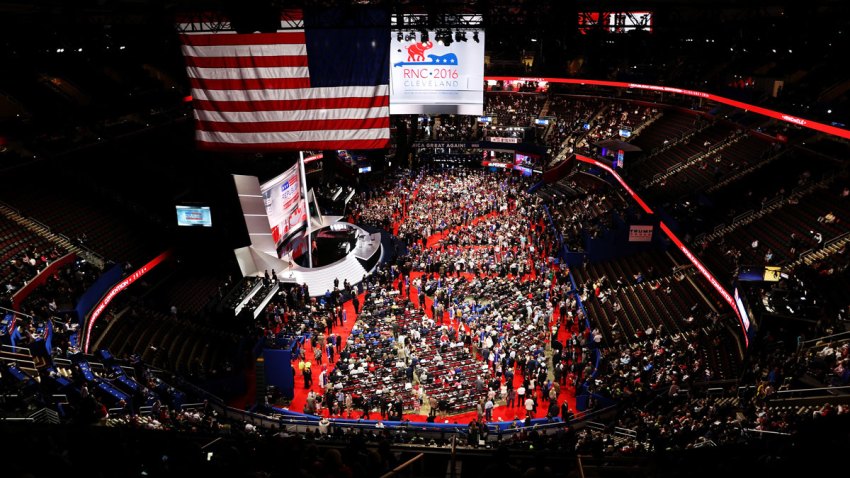 He claims the club and West didn't provide enough security, and that Knight's medical bills racked up to around $200,000.

The party, which was thrown before the MTV Video Music Awards, was also attended by A-listers Jessica Alba, Eddie Murphy, The Black Eyed Peas and Paris Hilton.

The shooter has never been identified, and the case is unsolved.

An attorney for West said he couldn't comment on the case.