No one will rest until the mission is completed: bringing every single victim back home to their families and loved ones.

The Surfside condo collapse rubble pile is noticeably smaller, progress is made every day, but the work is physically grueling and grows more mentally exhausting every day.

On Tuesday, the body of a one-year-old girl was found. 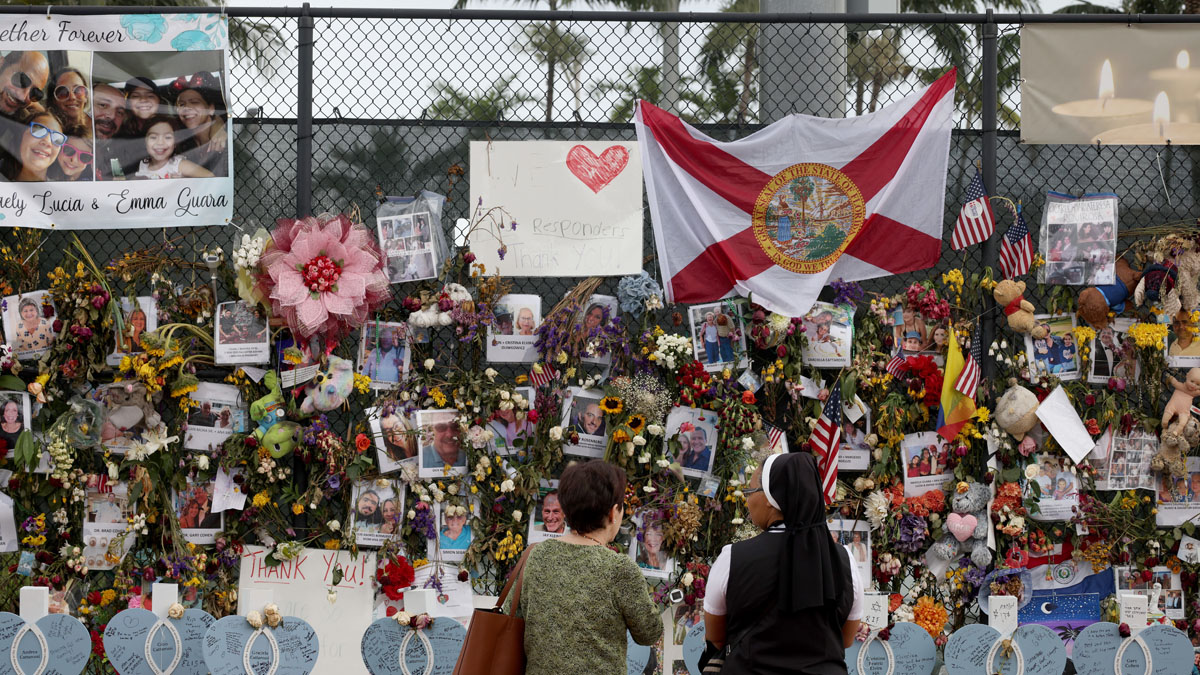 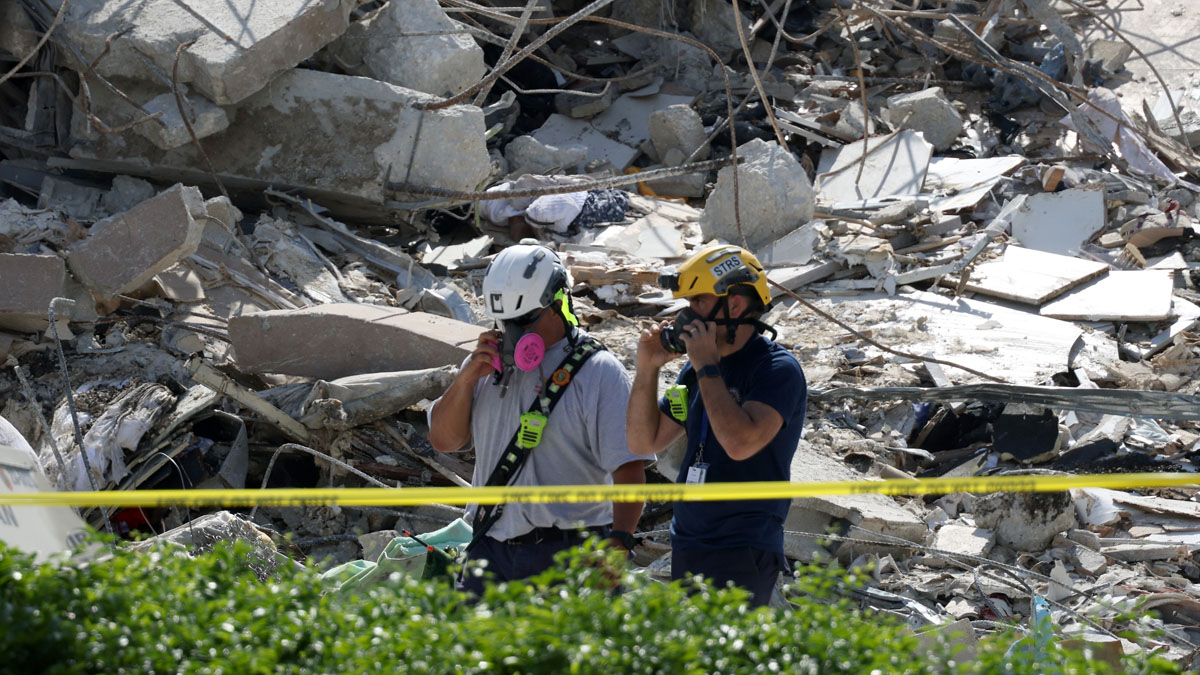 NBC 6 asked Miami assistant fire chief Scott Dean what it’s like emotionally to be working on the pile every day.

“It’s difficult,” Dean said. “Especially because we’re starting to put faces with names, when we gather belongings and we see the pictures, we see the loved ones and we see the family members that have had the opportunity to come to the pile and speak to them and put stories behind those individuals, there is a connection there, obviously not the same as the families, but we do feel it.”

The recovery teams uncover the family photos and mementos and jewelry, and then two teams of Miami-Dade Police detectives work day and night, sorting the personal items retrieved from the debris.

“This may be the final thing that they can remember their family members from, so that’s why these items are priceless,” said MDPD detective Argemis Colome.

In addition to his assistant chief duties, Dean is the leader of Florida Urban Search and Rescue Task Force Two. He’s been on the Champlain Towers South assignment every day since the collapse. NBC 6 asked him if, when they find bodies, they can tell whether the victims suffered.

“Yes and no, because of the time of day that this event occurred and because it was so quick, a lot of the people we’re finding are intact, in their beds, I personally don’t think or believe that they suffered,” Dean said.

“At this step of the recovery process, we’re relying heavily on the work of the medical examiner’s office, it’s a scientific, methodical process to identify human remains,” Levine Cava said.

For the South Florida-based search teams, this is the rare occasion in which they’re working in their hometown, instead of being called to an earthquake far away, and it makes a difference.

“I feel the members have a connection somehow, some way to someone in that structure so they really leave it all out there on that pile and that rubble to get everyone back to where they needed to be,” Dean said.

Do they take it personally?

He said no one will rest until the mission is completed: bringing every single victim back home to their families and loved ones.