Students in Florida International University’s College of Engineering and Computing want to understand more about how the collapse happened.

The condo collapse of Champlain Towers South along Collins Avenue in Surfside is one of the worst building failures in recent history. 98 people died in the building collapse nearly three months ago.

Investigations are ongoing by town and federal investigators. It could take months to years for an official result.

Students in Florida International University’s College of Engineering and Computing want to understand more about how it happened.

Professor Atorod Azizinamini leads a team of Ph.D. students at the university. Their projects include an MRI-type machine to find corrosion inside concrete and steel fibers mixed within to keep materials in place longer. 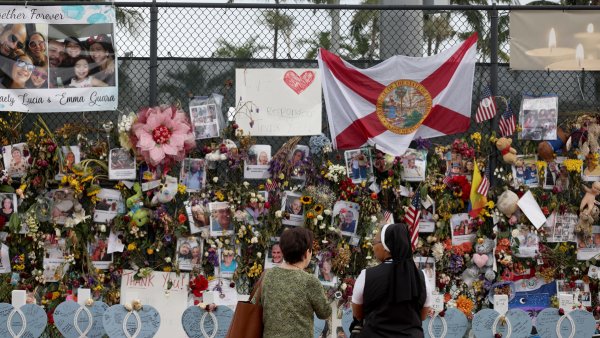 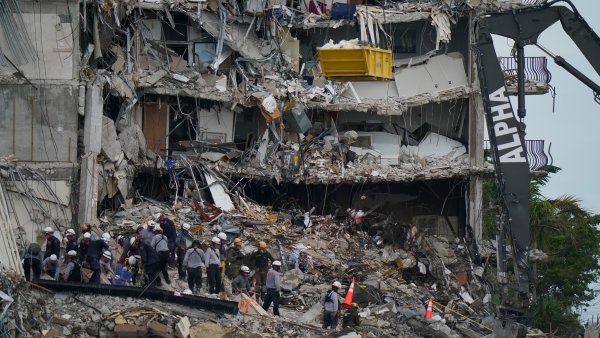 Recovered Items Will Be Returned to Surfside Condo Collapse Victims

“So if you have a column that’s showing signs of corrosion, it’s better to wrap it with this material,” said Azizinamini.

Another project, spearheaded by Ph.D. student Sepehr Farid, will be key: a 3D generated model is similar to the one government investigators use with the Town of Surfside and the National Institute of Standards and Technology.

They matched building plans with their best knowledge of the design and will experiment with different collapse scenarios.

“Trying to see what changes we need to incorporate into our building codes so that that type of collapse doesn’t take place,” Azizinamini said.

Some early theories: a column failure, not enough expansion joints around the pool area, and columns built too small.

“The size of the column was, we believe, relatively small. So we’re going to try to increase those a little bit to see what that would have done,” Azizinamini said.

Likely, professor Azizinamini says, the collapse was caused by more than one thing.

“You’re going to find out it was not just one factor that caused the collapse but many factors happened at the same time. It’s like a perfect storm. That several factors came together. It’s true in every collapse case,” Azizinamini said.

The team of students will go on to be working engineers and many times, the professor says, they will learn more from building failures than the many other structures which stay up.

The student will not be able to specifically pinpoint an official cause of the collapse because they need to know the chemical makeup of the actual concrete used to build the Champlain Towers. That material has been closely kept under wraps by federal investigators.