Focus on the Surfside condo collapse continues to be on search and recovery, but slowly, the attention is turning to those who made it out alive.

Survivors who leased or owned a unit in the collapsed Surfside condo will receive $10,000 for relocation, no questions asked, NBC 6 has learned.

State Senator Jason Pizzo said the announcement was made Tuesday night during a meeting with survivors of the Champlain Tower collapse, who are now displaced and worried about how to rebuild their lives.

Pizzo said there is an overwhelming feeling of survivor’s guilt.

"The acknowledgment that they know they are lucky to be alive was not lost on me," Pizzo said. 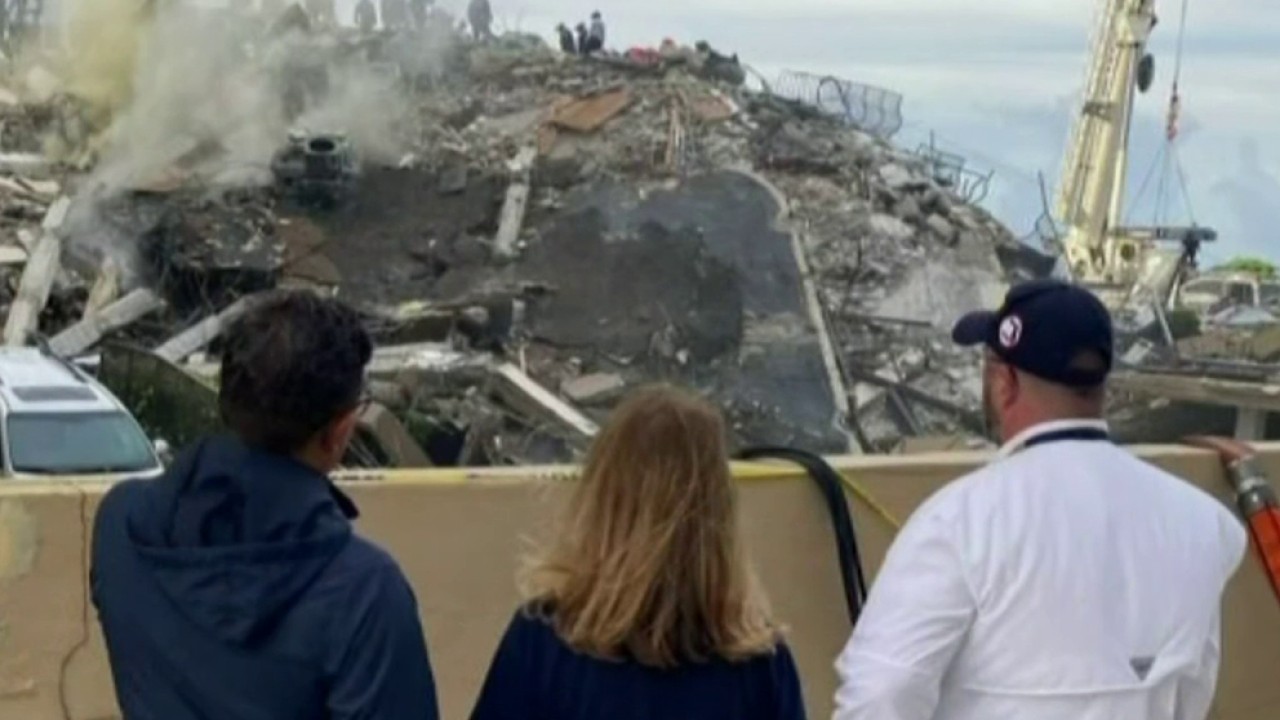 Shunning Spotlight, State Senator Works Behind the Scenes in Surfside 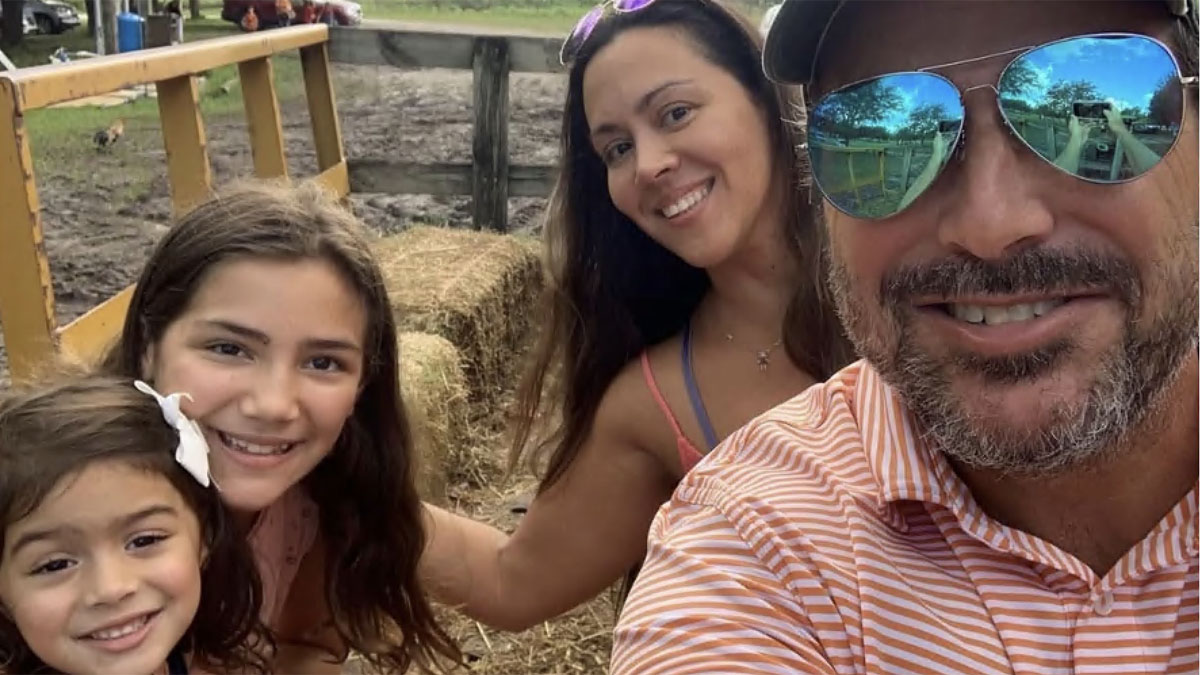 Focus on the Surfside condo collapse continues to be on search and recovery, but slowly, the attention is turning to those who made it out alive.

"They’re not in a vacuum, but they feel like they're sort of a little separate or treated differently," Pizzo said.

"We wanted them to know we're going to be here six days from now, six months from now, and that's when they’re really going to need help," Pizzo said. "And they may be uncomfortable to ask for that help and we want them to know there's nothing out of bounds."

Michael Goldberg, the receiver appointed by the court to handle all financial matters, made the announcement through Zoom at Tuesday's meeting.

"We were happy to hear him announce that everybody is getting $10,000, no questions asked, simple verification they were living in the building and had a right of occupancy," Pizzo said. "It was the first time most of (the survivors) heard it, they're all getting it."

Support Surfside, a nonprofit created to raise private donations, has collected $1.75 million and another $1.5 million in pledges. On Wednesday, the organization is expected to announce how that money will be distributed.

"All we’re hearing is millions of dollars have been raised. We don't know where it is. Who’s collecting it. Who's in charge of it. When are we gonna get it? Because in order to move forward with our life we need to know what's in our back pocket," said Steve Rosenthal, who survived the collapse.

According to Pizzo and Rosenthal, the $10,000 payout is an advance from an insurance policy. NBC 6 has not independently verified that information.