No arrests have yet been made but several investigations are ongoing

Most of us look at the Surfside memorial wall and see only heartbreak, grief, and sadness.

Scammers look at the pictures and names on the fence and see opportunity.

“It’s the revictimization of the victims that we’re sort of starting to experience right now with these hackers,” said Surfside mayor Charles Burkett. “They’ve seen the names in the paper, they’re going right to that and we’ve had to have discussions with the families and listen to them telling us the stories about all of a sudden credit cards appearing in their names and things being purchased in their name, so we’ve told ‘em, you’ve got to immediately shut down your credit.”

The mayor said there’s more than one family impacted.

“We’ve seen multiple cases already,” Burkett said, indicating he and other officials are warning the families. “They don’t need bad guys coming into their lives, trying to attack them when they’re at their weakest.”

He was shaking with disgust and outrage that anyone would scam the victims of a monumental tragedy. Murphy lost his close friend, Estelle Hedaya, his company’s chief operating officer and someone he considered a member of his family. 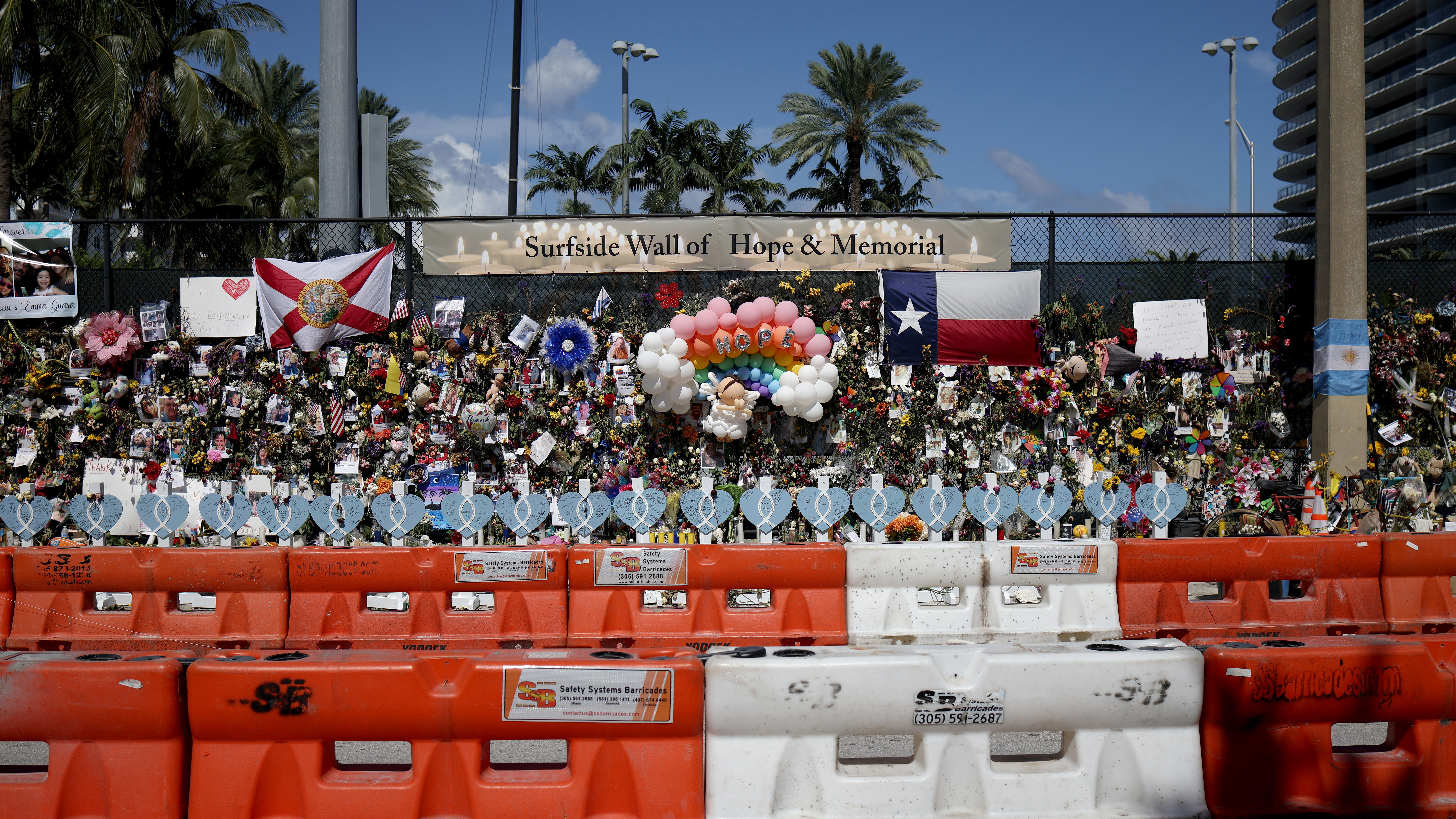 “All I can say is how low can you go? It’s hard to believe there’s individuals out here like that,” Murphy said, shaking his head. “Here we are setting up a fund in her name for St. Jude’s Hospital, doing something right, that’s the way things should be done, not this crap, that’s lower than low. If they find out who, they should put ‘em in jail and throw away the key.”

According to the state attorney’s office, Burkett, and police, no arrests have yet been made but several investigations are ongoing.