Officer Adrian Gonzalez was the initial intake person for survivors and family members looking for loved ones when a condo collapsed on June 24, 2021.

Officer Adrian Gonzalez has seen it all.

Back in 2013, Gonzalez was a member of the Hialeah Swat team that saved two hostages from a gunman who killed six others. But he said not even that could have prepared him for the assignment he was given on June 24, when the Champlain Towers South collapsed in Surfside.

Gonzalez was told he would be the initial intake person for survivors and family members looking for loved ones.

“I was the first point of contact between the survivors, the survivors’ families, and the command post,” Gonzalez said in an exclusive interview with NBC 6. “It became very personal really quick.”

He said he saw his wife and kids in the dozens of families he met. He recalled seeing a young boy wearing the same Buzz Lightyear pajamas his son has.

“I thought about my own family, my own kids and how there’s a lot of times, I don’t anymore (that) I would take the family time for granted,” Gonzalez said.

He said families brought photos, unit numbers, and shared stories of the last time they saw their loved ones. 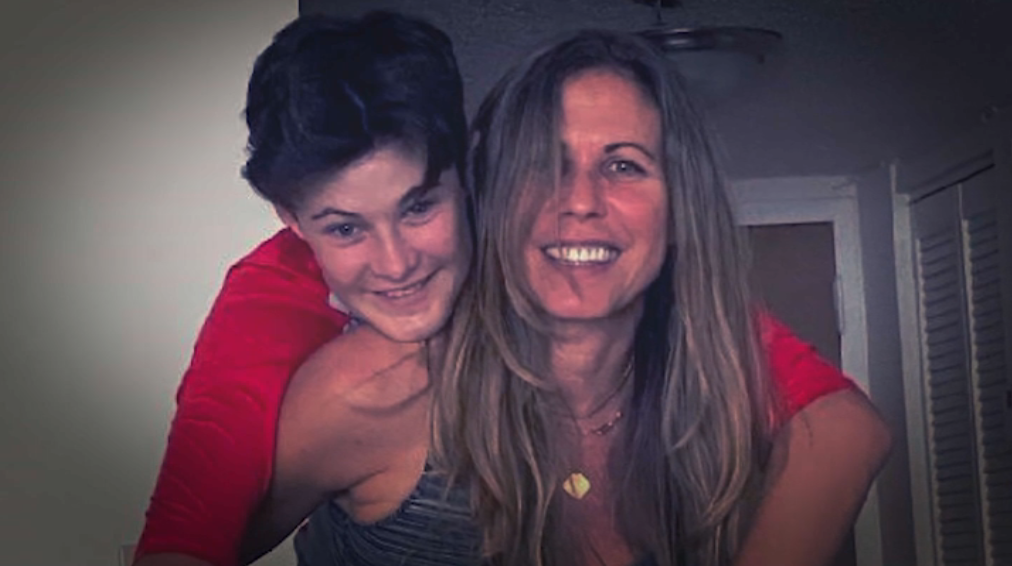 “You wear the pants that fit. So, there are situations that call for you to be a superhero, to be brave and you rise to that occasion. This was different. This was a situation where you humble yourself, and now you are a dad, a police officer, a human being,” Gonzalez said.

Another moment that moved him: meeting a firefighter looking for his own daughter.

“He tells me I have a child in there and he gave me her name and the apartment,” Gonzalez said. “He probably knew what the outlook was at the time for his own child.”

Six days later, the firefighter’s daughter was found in the rubble.

Gonzalez said the conversation with her dad inspired him to keep going.

“Knowing that he had lost his child and he wanted to help. That gave me just so much energy,” Gonzalez said, adding “I got that laser focus and I said that I am going to see this to the end.  I’m going to do the best that I can and help as many people as I can.”

Nearly a year later, he told NBC 6 his time with those who lost so much impacts him each day.

“I hug my kids, and my wife a little tighter. I hurt them sometimes actually. I hug them so tight,” Gonzalez said.

only on 6Surfside condo collapsefirst responders