It’s been nearly a year since the men and women from Florida Task Force 1 were searching for survivors after the Champlain Towers South collapsed, but they said they’ll never forget what they saw on June 24.

Radio transmissions obtained by NBC 6 signaled the race to save lives. A commander is heard saying, ”K9 is saying they found another victim?”  The response, “Copy, they are saying they’ve got people screaming…”

“It’s hard. It’s hard,” said veteran Miami-Dade Fire Rescue Capt. Chris Martindale. “You know we think about it. That will be ingrained in my mind for the rest of my life. How do I cope with it? I think we did the best job that we possibly could.”

Martindale, who had been at the Oklahoma City bombing and 9/11, recalled the moments after he completed his first shift at Surfside.

“What did I do? I went back to my tent and cried. You know, it was tough. It was very, very emotional for me,” Martindale said. 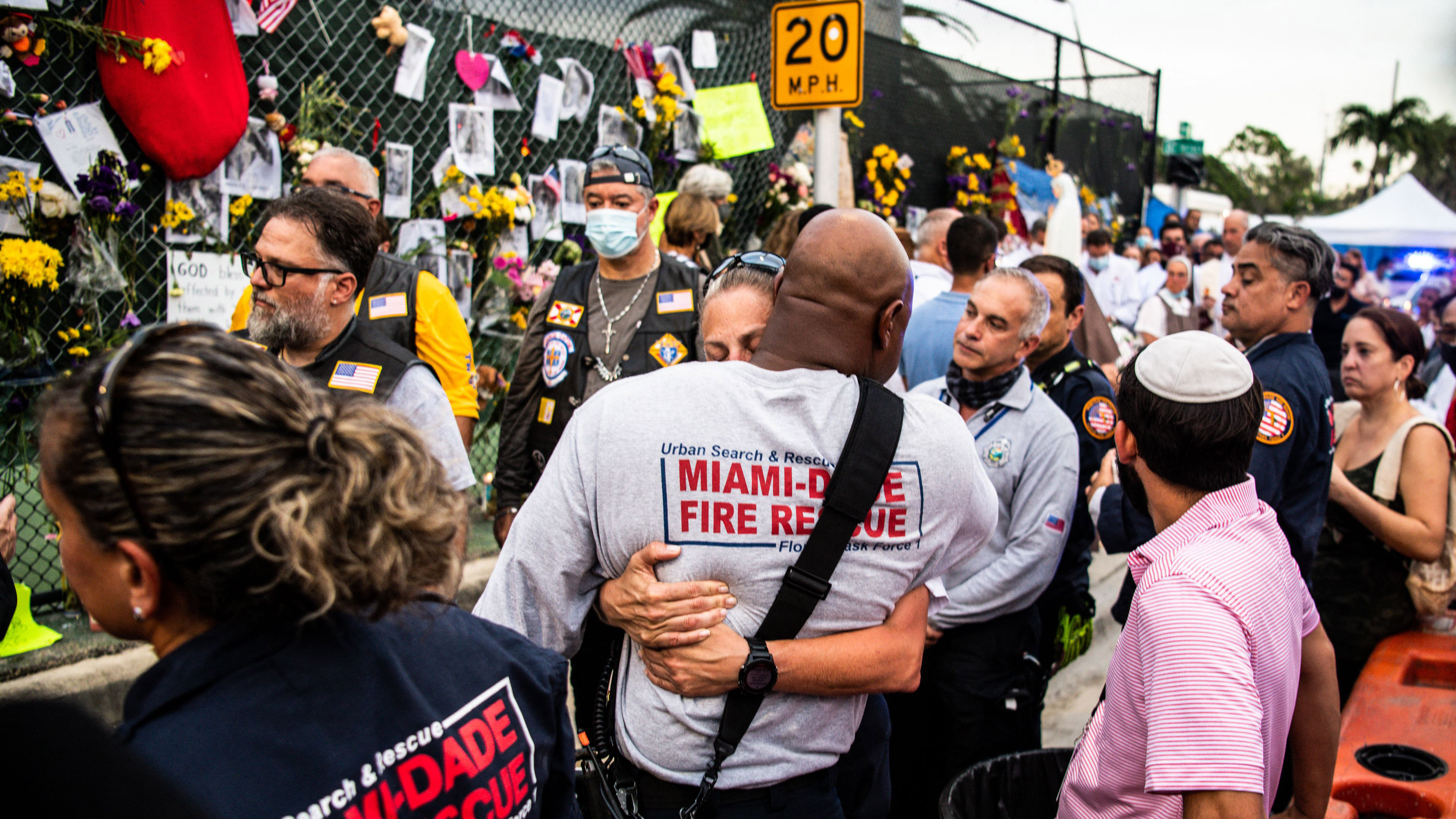 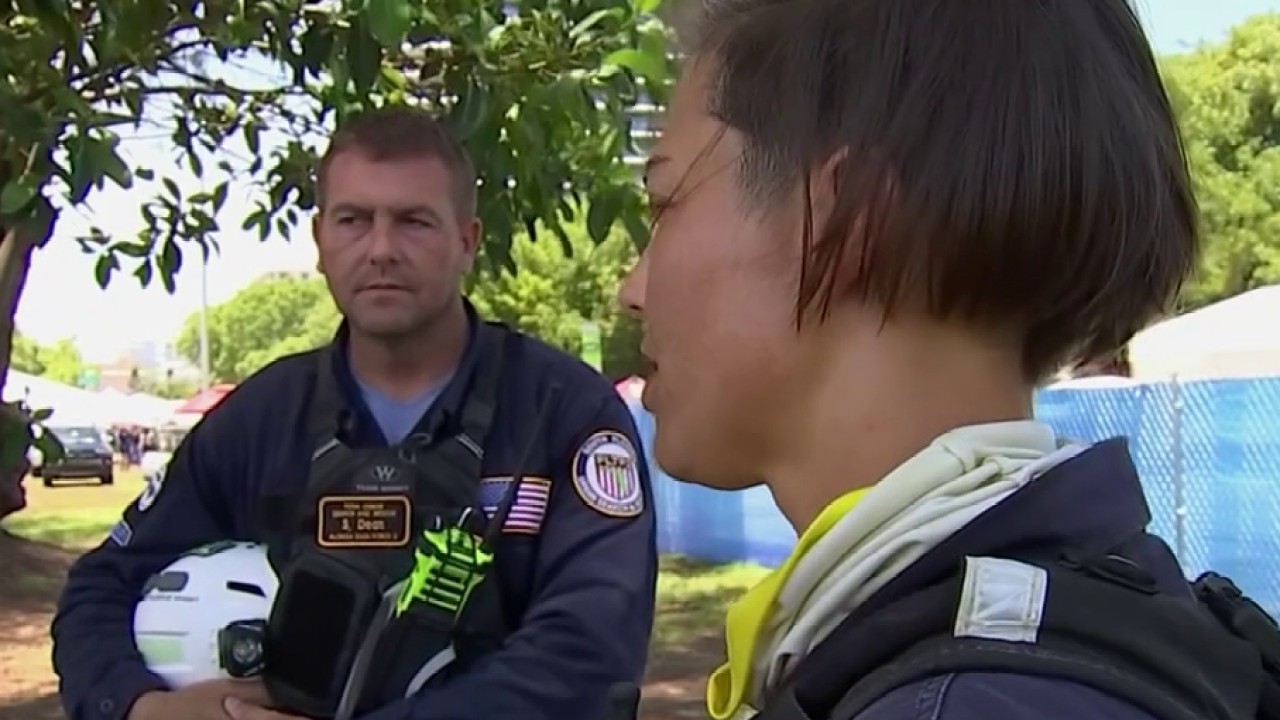 ‘Every Day a Tough Day': Rescue Workers Have Personal Connection to Surfside Tragedy

“I saw it on TV, of course initially, and seeing it there in person was just absolutely mind-blowing,” Sada said.

Sada told NBC 6 he found strength back then, and does now, from his fellow first responders.

“I personally tend to rely on my peers,” Sada said. “Just the time that we spend together is kind of really how you how would decompress.”

Martindale said Surfside was so different because it happened in their own community, and they didn’t have the extra time they have when they travel to another city, which allows them to decompress.

“I live about three miles actually where the collapse occurred,” Martindale told NBC 6. “This was unique. We were spun up in real-time very, very fast. So, you can imagine how overwhelming that is.”

But he said some memories bring him comfort, like the uplifting moment of teen Jonah Handler being rescued from the rubble.

“Your hard work and all your training pays off. It makes you proud,” Martindale said.

They also said those moments motivate them to keep going.

“I just keep working, keep moving forward and I don’t really dwell on the past experiences and just you know try to keep our training up and our skills, so God forbid we gotta go somewhere else again,” Sada said.