In the shadow of the condo collapse site in Surfside that took place nearly one year ago, local officers debuted a source of comfort - one with four legs and a tail.

Meet 'Officer Mike', a fluffy Goldendoodle and retired service dog not in the service of supporting mental health. He's spent the past six months with Surfside Police Department officers as they prepare to make a somber milestone.

“June 24th will be a day that the men and women of this department will never forget,” said SPD Officer Antonio Marciante. “We worked for weeks and a lot of our officers knew people in that building.” 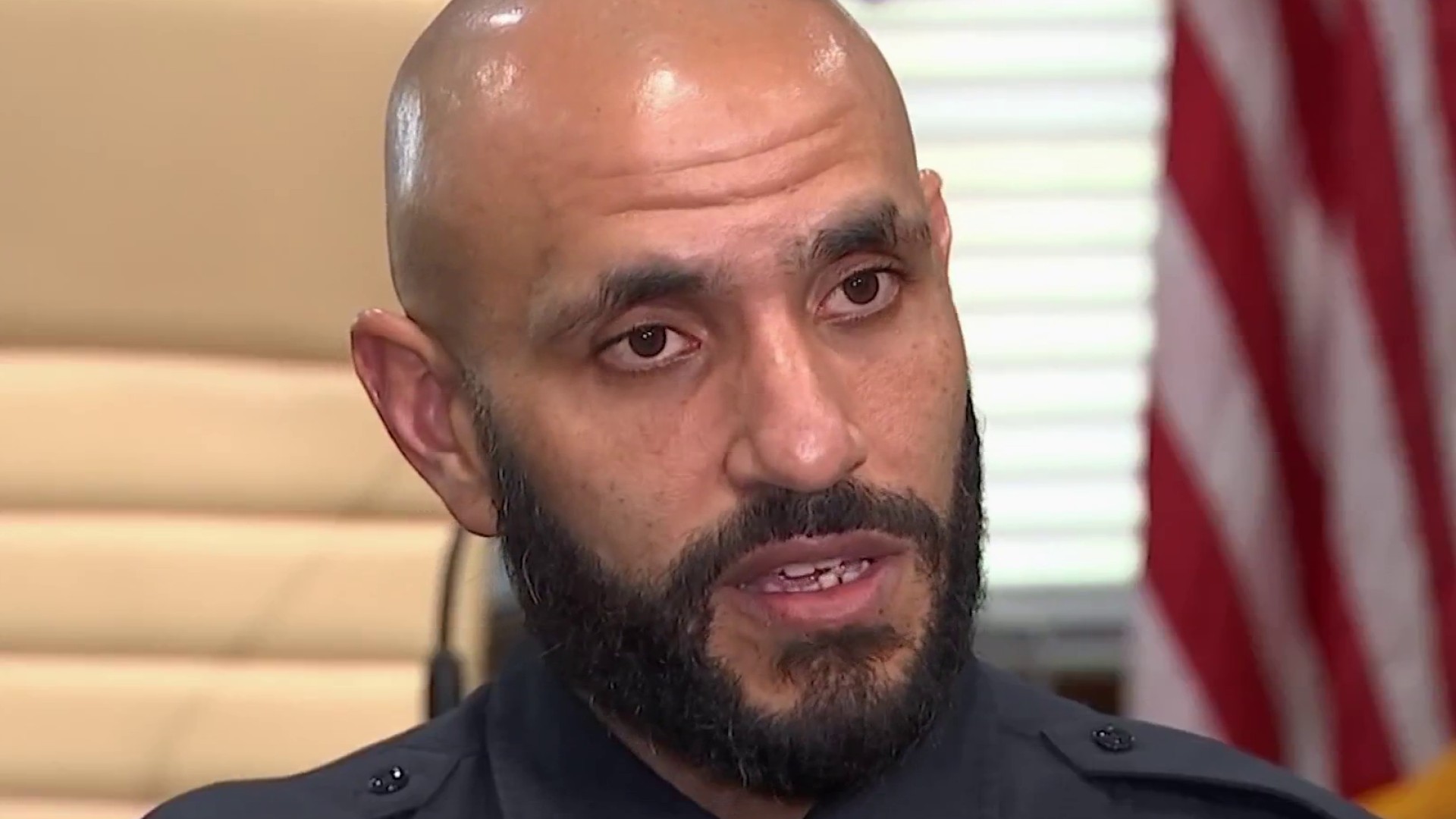 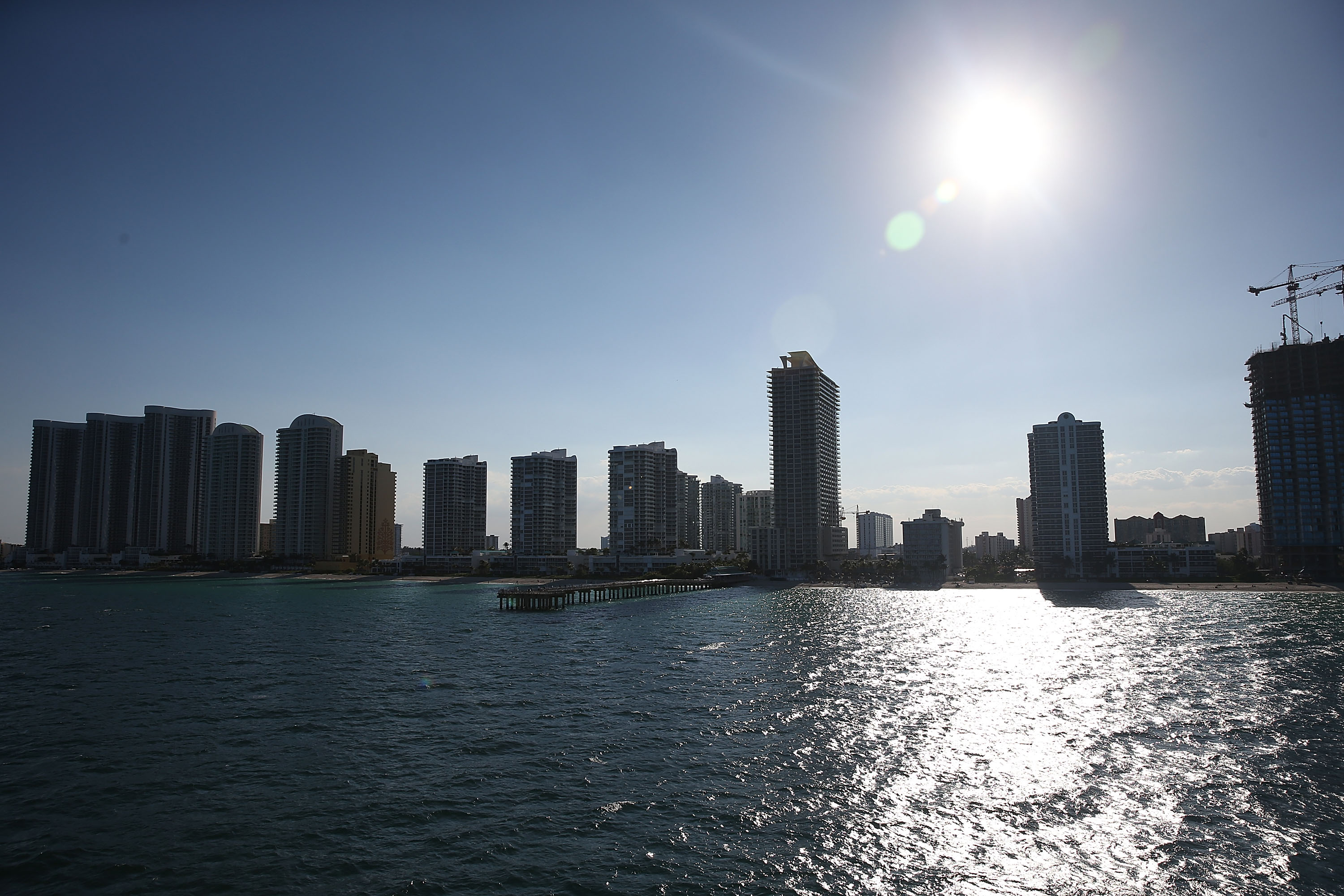 Painful memories are never far away from Marciante, who is Mike's handler. But he lights up just talking about his K-9 pal.

“He follows me everywhere, the bond that we made was almost from day one,” he said.

“After the loss at the pile, with all the responders who were there we had zero suicides,” Heyman said.