K-9’s have played a key role in the Surfside search and rescue efforts. More than a dozen dogs are rotating shifts on the massive pile of rubble to help first responders find signs of life.

Stone, Zoey and Saturn are part of Miami-Dade Fire Rescue’s Florida Taskforce 1. After working a 12-hour shift on Tuesday, they received quite the surprise from a local business.

Doggie Bakery Miami made the dogs a thank you cake and gave them some delicious treat as a token of appreciation.

“I just want to appreciate all the work that they're doing. They're working just like everyone else, the firefighters and everyone out here is working day in and day out,” said Stacy McFarlane, owner of Doggie Bakery Miami. 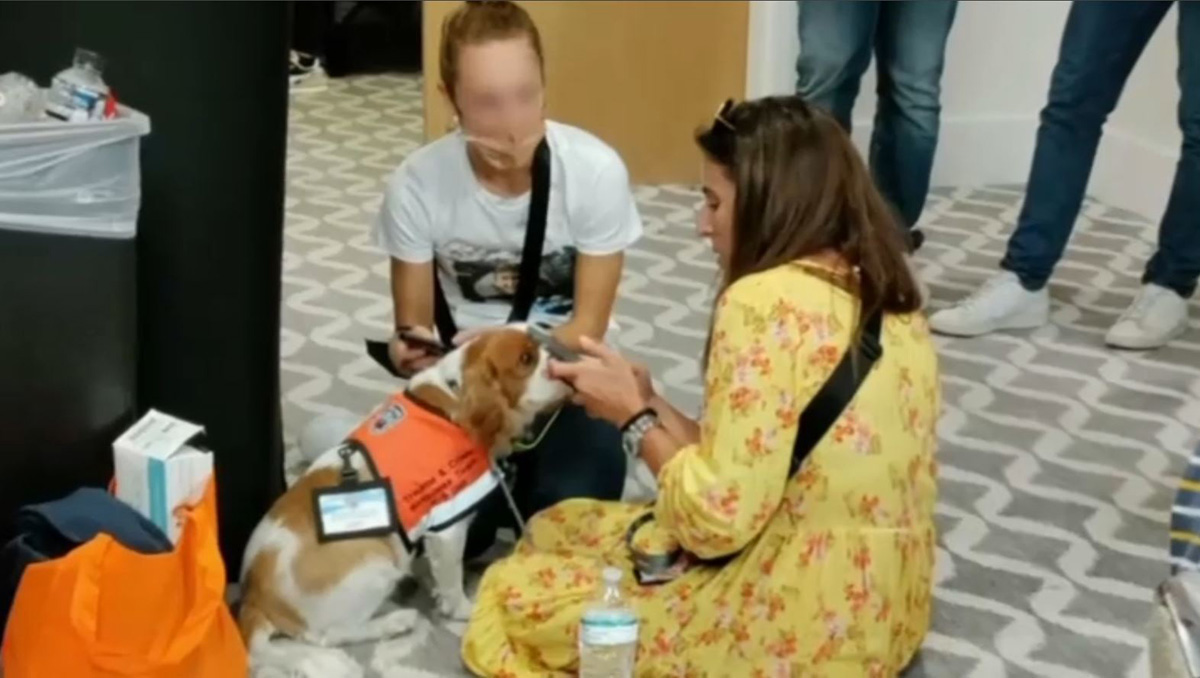 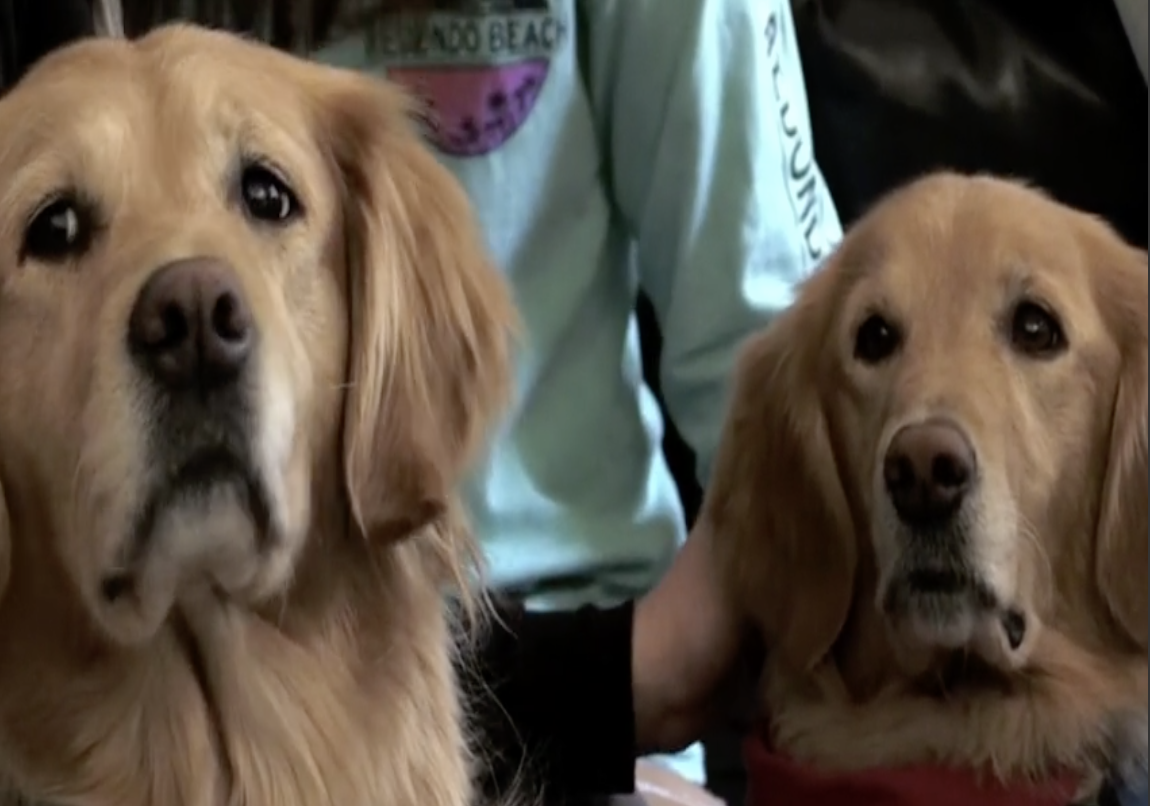 Miami-Dade Fire Rescue K-9 specialist Carlo Galluccio is grateful for the support and says having Saturn by his side has helped him cope with all the emotions he feels at the collapse site.

During the search and rescue in Surfside, dogs have been able to access small areas that humans cannot. Their strong sense of smell helps alert handlers to any signs of life.

“The dogs' noses are impeccable. I mean they’ve created technology for everything. Listening devices, cameras, but there’s nothing that they’ve created to replicate a dog's nose,” said Galluccio.

Another group of dogs is also on a mission to comfort the grieving in Surfside. The National Crisis Response Canines have been on site for nearly two weeks to assist survivors and first responders.

They, too, chowed down on the donated treats.

“They are drawn to people that are crying in crisis that are very upset. While most canines would be avoidant of that, these canines are pulled to it,” said Melinda Steinbacher with the National Crisis Response Canines.

The K-9 handlers assured the four-legged heroes will be on site as long as it is necessary.