The Champlain Towers South was brought down in a controlled demolition

The decision to demolish the Surfside building came after concerns mounted that the damaged structure was at risk of falling, endangering the crews below and preventing them from operating in some areas.

Miami-Dade Mayor Daniella Levine Cava said officials would continue the search and rescue efforts on any sections that are "safe to access as soon as we are cleared.” 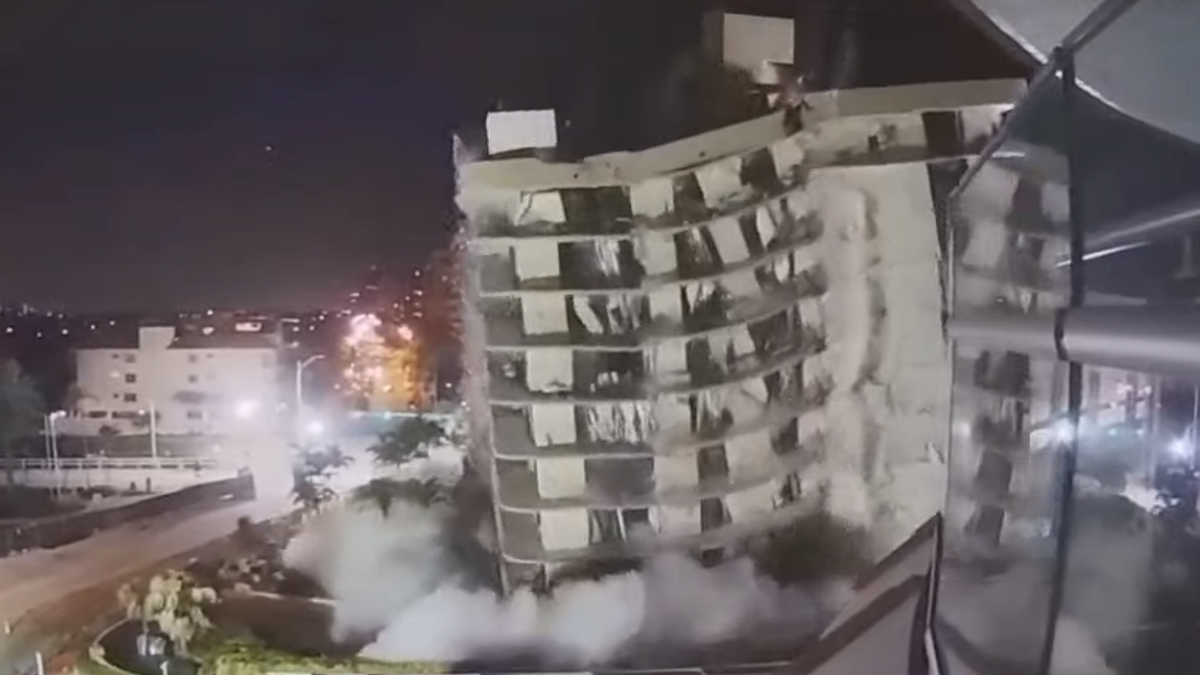 Search and rescue crews from different states and countries have been working tirelessly to remove debris with the hope of finding survivors. The efforts were suspended Saturday afternoon as workers prepared to demolish the building.