Florida has seen a dramatic surge in unemployment claims amid the growing coronavirus pandemic, with more than 74,000 applying through Saturday, according to figures released by the Department of Labor Thursday.

For comparison, just 6,463 claims were filed the previous week in Florida. 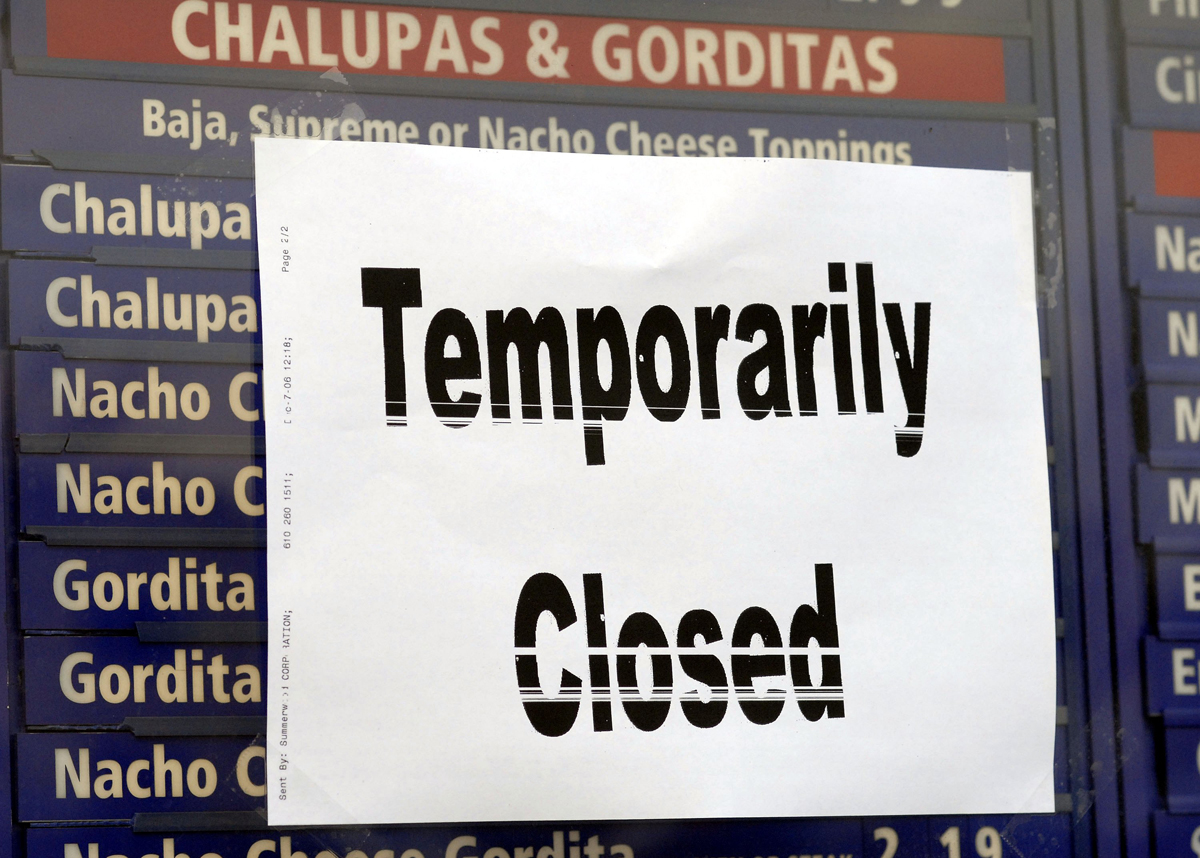 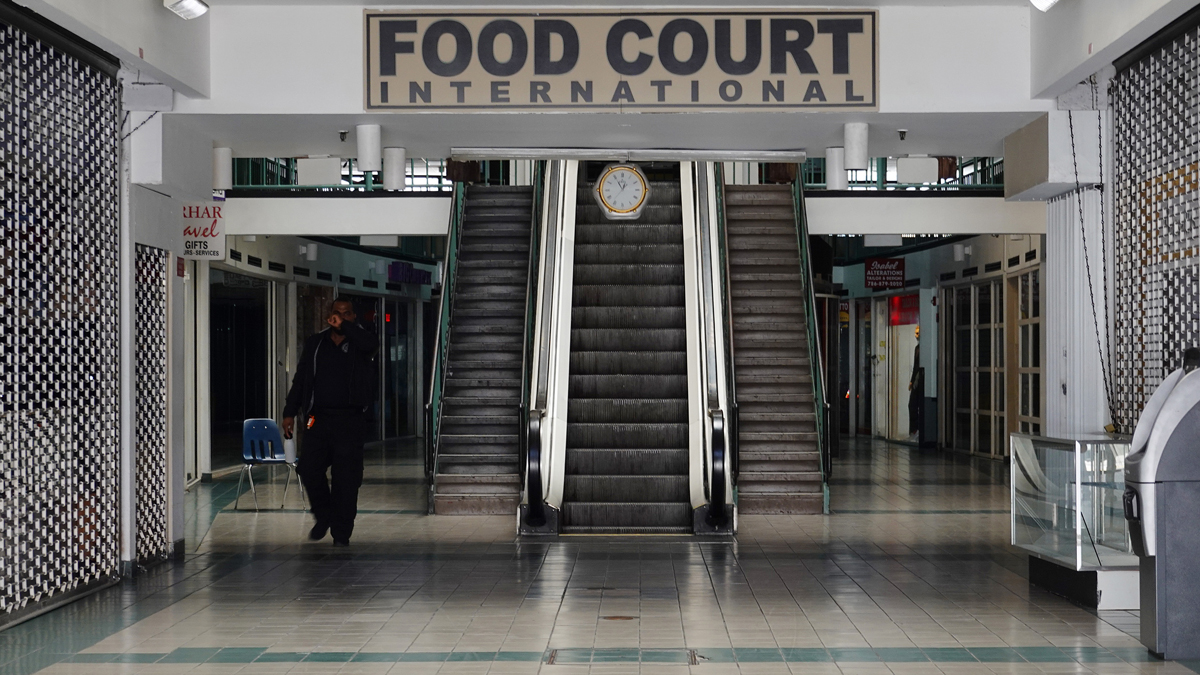 Disney World and Universal Orlando promised to pay workers during the two weeks they planned to be closed, but secondary businesses such as nearby hotels and restaurants, event planners and caterers were hurt by the closures.

Layoffs are sure to accelerate as the U.S. economy sinks into a recession. Revenue has collapsed at restaurants, hotels, movie theaters, gyms, and airlines. Auto sales are plummeting, and car makers have closed factories. Most such employers face loan payments and other fixed costs, so they're cutting jobs to save money.

As job losses mount, some economists say the nation's unemployment rate could approach 13% by May. By comparison, the highest jobless rate during the Great Recession, which ended in 2009, was 10%.

The economic deterioration has been swift. As recently as February, the unemployment rate was at a 50-year low of 3.5%. And the economy was growing steadily if modestly. Yet by the April-June quarter of the year, some economists think the economy will shrink at its steepest annual pace ever — a contraction that could reach 30%.

As many workers are getting laid off due to the pandemic, many are businesses are being forced to adjust. NBC 6's Sasha Jones reports.

In its report Thursday, the Labor Department said 3.283 million people applied for unemployment benefits last week, up from 282,000 during the previous week. Yet many people who have lost jobs in recent weeks have been unable to file for unemployment aid because state websites and phone systems have been overwhelmed by a crush of applicants and have frozen up.

Florida's unemployment rate was 2.8 percent in January. Earlier this week, DeSantis said he was anticipating not only economic consequences from job losses, but also other problems such as drug abuse and domestic violence.

“We had such an embarrassment of riches with our unemployment rate,” DeSantis said. “What a different world it was where the agency was overstaffed just a few weeks ago probably from what the claims were. Now we are in a different situation.”