Surgeon General on Hot Seat as Doctors, Officials Weigh in on Refusal to Wear Mask

Dr. Joseph Ladapo refused to put on a mask for a meeting with a state senator who is battling breast cancer

Several doctors are calling for Florida Surgeon General Dr. Joseph Ladapo to resign after he refused to wear a mask at the office of state Sen. Tina Polsky, who was recently diagnosed with breast cancer.

“Obviously he didn’t care about her health. How will he care about the health of 20 million Floridians?" said Dr. Brent Schillinger, former president of the Palm Beach County Medical Society. "I’m curious when he goes to visit the governor and his wife, who was recently diagnosed with breast cancer, if Gov. DeSantis will ask him to put on a mask and what will happen in that circumstance."

Ladapo and two aides were offered masks and were asked to wear them when they arrived for the meeting last Wednesday, Polsky told The Associated Press. She did not tell him she had breast cancer, but said she had a serious condition. 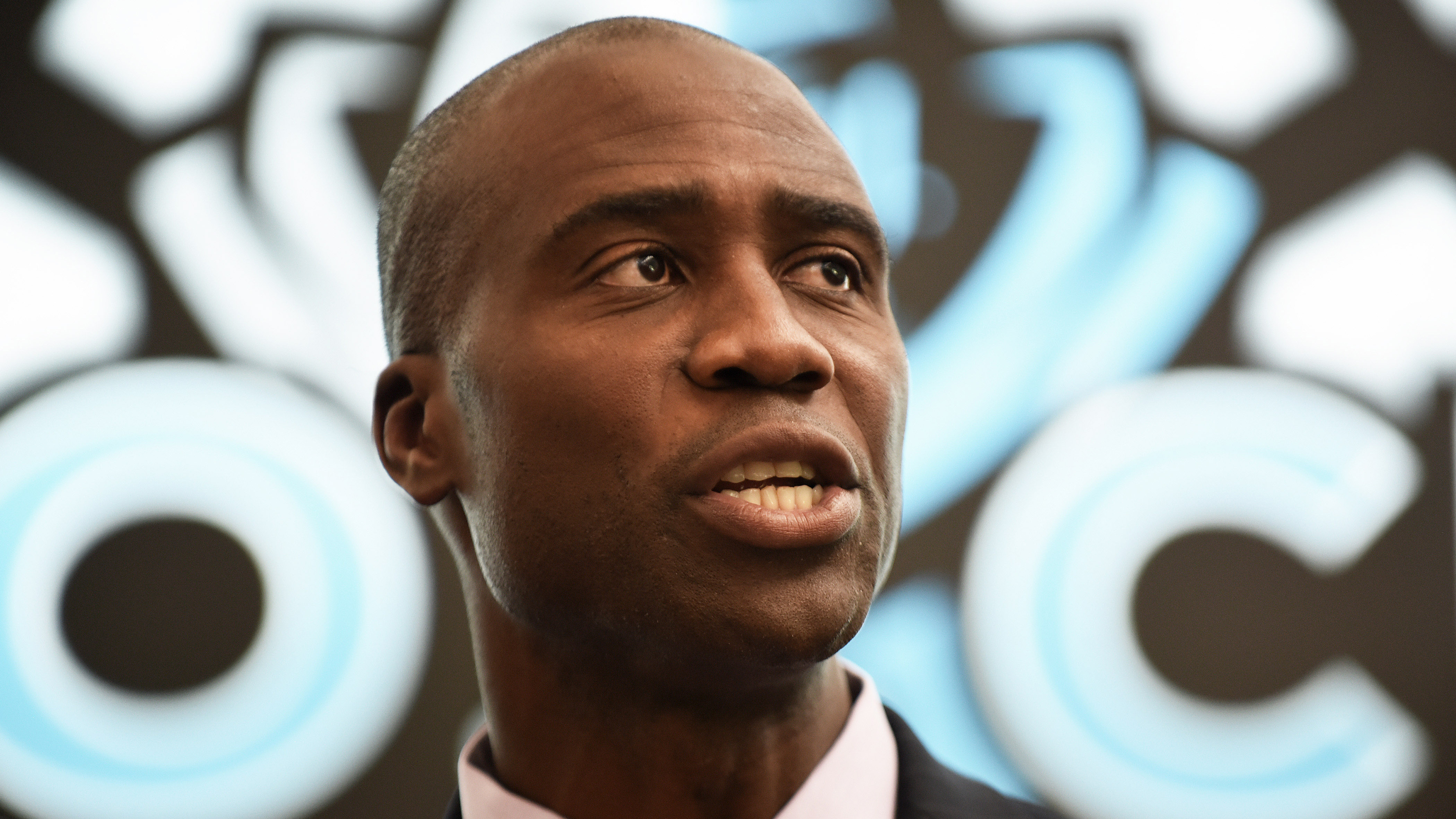 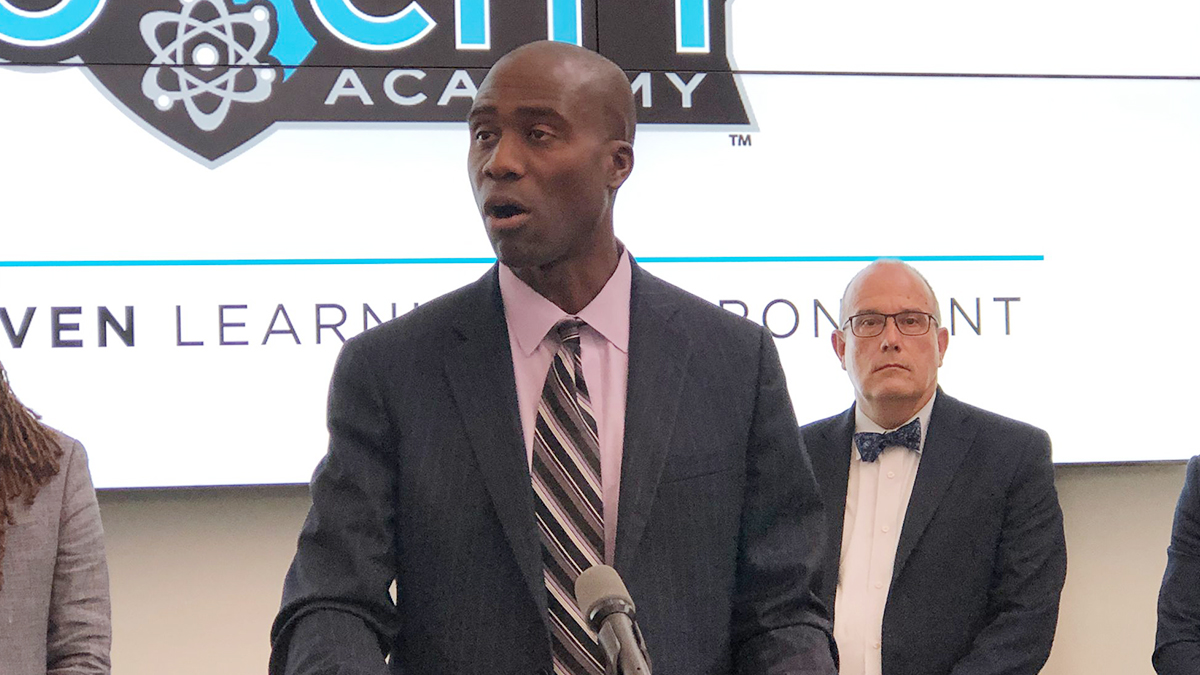 “Even if I didn’t have any kind of diagnosis, he still should’ve respected my wishes. No one else has had a problem, it was the utmost of unprofessionalism for him to not respect me as a senator,” said Polsky, a Democrat who represents Palm Beach County.

Ladapo posted a message on social media saying he would never knowingly disrespect someone. The statement went on to say, in part, that having a conversation with someone while wearing a mask is not something he finds productive. He says he offered an outdoor meeting as an option, but Polsky declined.

“He made a mistake and I think senators should take it all in before they make their final decision,” Garcia said.

Other doctors argue it would be a mistake to keep him on as surgeon general.

The surgeon general has yet to be confirmed by the state senate. That vote could come in the next legislative session.

Florida's top health official was asked to leave a meeting after refusing to wear a mask at the office of a state senator who told him she had a serious medical condition, officials have confirmed.