‘I Tried to Help Others,' Survivor Says of Deadly Bus Crash at Miami International Airport

Luis Jimenez, one of the 32 passengers on the private bus, was home recovering Sunday, still coping with the crash a day after it happened

His hand wrapped in gauze, his lip cut, Luis Jimenez remembers the frightening bus crash at Miami International Airport that killed two of his friends.

"I felt my own blood trickling down, but that didn't worry me,” Jimenez said. “I could walk, so I tried to help others.”

Jimenez, one of the 32 passengers on the private bus, was at his South Florida home recovering Sunday, coping with the crash a day after it happened. Passengers were injured and panicking when the bus hit a concrete overpass at the arrivals section of the airport, he said.

"I would tell them, ‘Stay calm. Stay calm. Help is on the way,’” he said, speaking in Spanish.

Miami-Dade firefighters pulled Jimenez and his fellow group of Jehovah’s Witnesses to safety. He was in the second-to-last row. His close friend, 56-year-old Francisco Urana, was sitting a row behind him but died at the hospital. Another passenger, Serafin Castillo, 86, of Miami, was killed on impact. 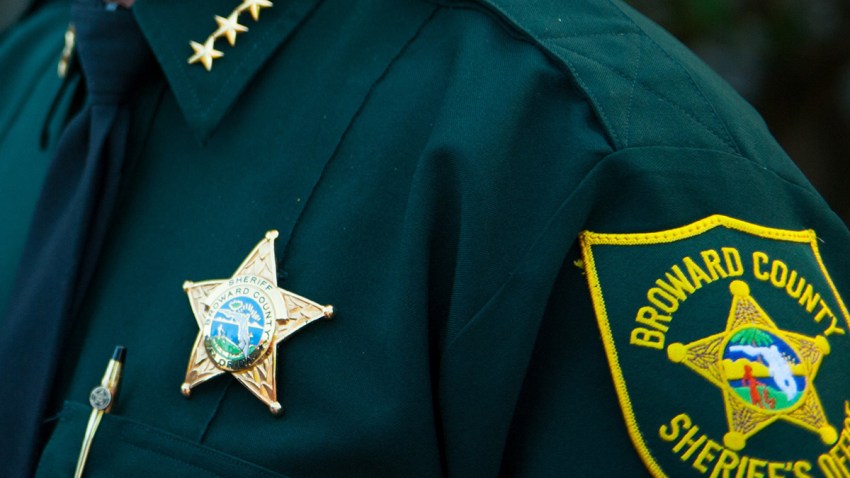 “First responders were even cutting through the side of [the bus] to get passengers to safety,” Jimenez said.

Sunday, Jimenez had bruising under his right eye. He raised his bandaged right hand to his lower lip to feel the cut on it.

The day of the crash, the driver, Ramon Ferriero, 47, of Miami, was scheduled to take a 32-member group to a Jehovah’s Witnesses gathering in West Palm Beach, authorities said. But he apparently got confused and drove to the airport, where the bus struck an 8-foot-6-inch concrete overpass entrance, they said. The driver was unhurt.

No charges have been filed during the pending investigation, police said. Ferriero couldn’t be reached for comment Sunday despite a visit to his home.

One of Ferriero’s neighbors said, “It's a shame. This could have happened to anyone. My husband and I hope he'll be OK, because he's a good person."