A Hollywood man is facing a murder charge after police said he shot and killed another man in a car in North Miami Beach.

The shooting happened a little after 5 a.m. Friday as Colon and the victim were sitting in a grey 4-door Honda in the 1500 block of Northeast 167th Street, the report said.

The unidentified victim was in driver's seat and Colon was in the passenger's seat when Colon fired at the victim eight times, hitting him with five of the rounds, the report said.

After shooting the victim, Colon grabbed a bag and crossed the street, but then returned to the car to grab something else, the report said.

He was then seen on surveillance cameras dropping the victim's phone on a sidewalk, the report said. 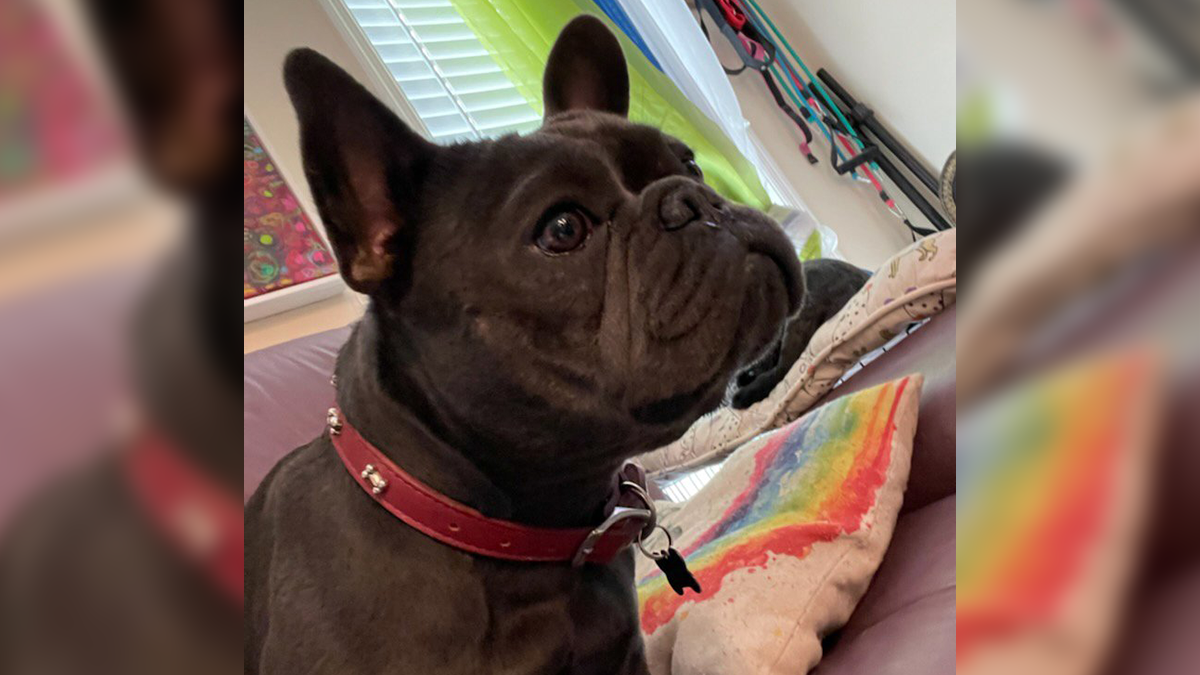 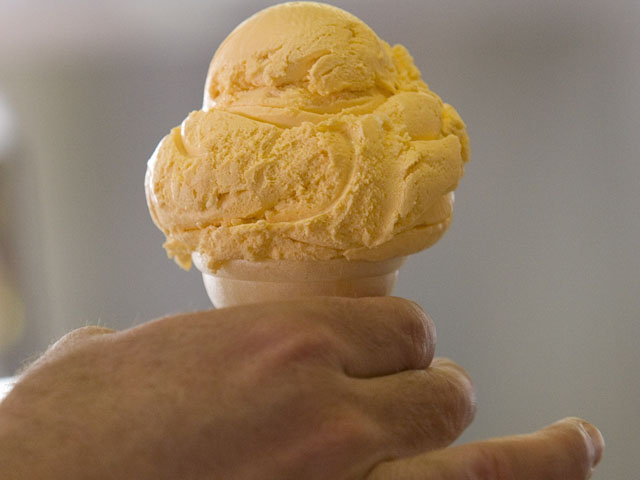 Detectives found Colon with his girlfriend and their two children on Saturday and were able to interview the girlfriend, who said Colon was a drug addict and hadn't been home for a few days, the report said.

She said Colon had called her Saturday morning asking her to pick him up, then told her he was in a car accident, the report said.

She said when she picked him up he had blood on his leg, according to the report.

The girlfriend said they had gone a hotel for the weekend because he told her "it would be the last weekend they would all be together," the report said.

She also said she felt like he was about to get ready to run away, the report said.

The girlfriend also identified Colon from a photo of Colon running from the shooting scene, the report said.

Colon was booked into the Miami-Dade jail, where he remained held without bond Monday, records showed. Attorney information wasn't available.