Police have arrested a suspected burglar they believe killed a woman found mysteriously dead in her bathtub in an affluent gated community in Davie this month.

Dayont'e Omar Resiles, 20, is charged with the murder of Jill Su, 59, officials said. He was being questioned at the Davie Police Department early Thursday.

“Evidence that we were able to obtain on the scene led to the arrest of Mr. Resiles, and he is being charged with first-degree homicide,” said Capt. Dale Engle of Davie Police. “It appears it was a burglary.”

Su's body was found in a bathtub at her home in the gated community of Westridge near I-595 and Nob Hill Road the afternoon of Sept. 8. A back window was found to have been broken out. It was either a fingerprint or some physical evidence in the house that resulted in Resiles’ arrest. 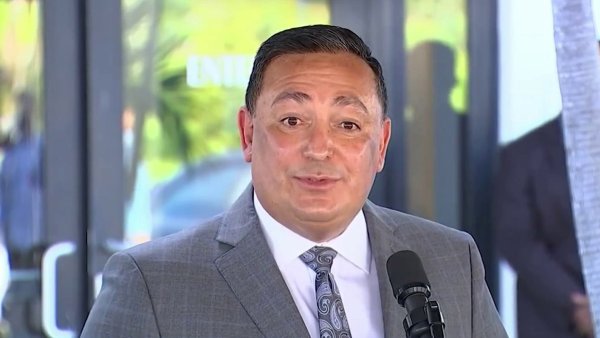 Resiles has a criminal history, including an arrest earlier this year in Boca Raton on charges of burglary of a dwelling, grand theft and resisting arrest without violence.

Police said the murder was highly unusual for the area, because there is virtually no crime in the neighborhood.

“We did a calls-for-service check of this neighborhood, and outside of just common alarms, there has been no crime,” Engle said. “We haven’t even had a vehicle burglary in that neighborhood.”

Engle said police don’t know how Resiles got into the gated community or picked Su’ s home to enter, saying right now it just appears to be random. Three women, including Resiles’ girlfriend, spoke to Davie Police Thursday afternoon and then left the facility.

Davie Police said more arrests could be made in the Su murder case.