A man accused of running over and killing a woman in Hialeah during a dispute over a parking space is now behind bars in Miami-Dade.

Brandon Zambrano, 22, was booked into the Miami-Dade jail Tuesday on a second-degree murder charge, records showed.

Zambrano had been arrested in Broward County in March on an unrelated burglary case out of Hallandale Beach and had been awaiting transfer to Miami-Dade.

He appeared in court in Miami-Dade Wednesday morning where he was ordered held without bond.

The murder charge stems from the Feb. 13 killing of 57-year-old Olga Fernandez.

Police released surveillance footage of the fatal incident that showed a driver of a Toyota Corolla running over Fernandez outside her apartment near 1st Avenue and 4th Street. 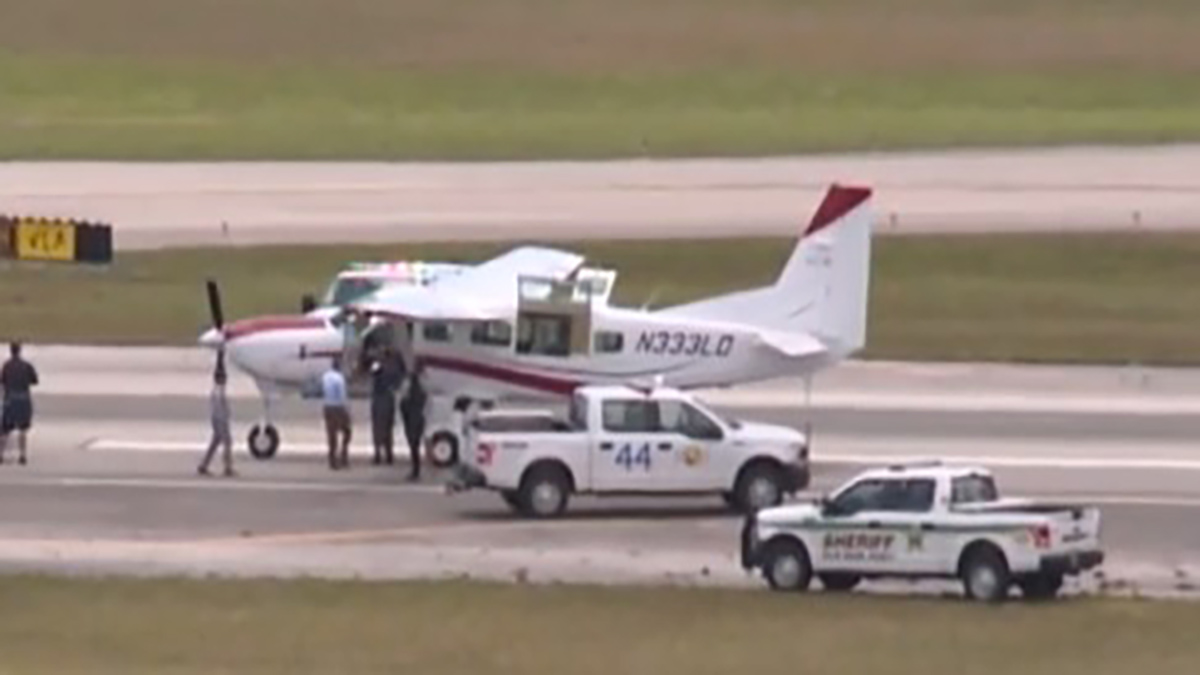 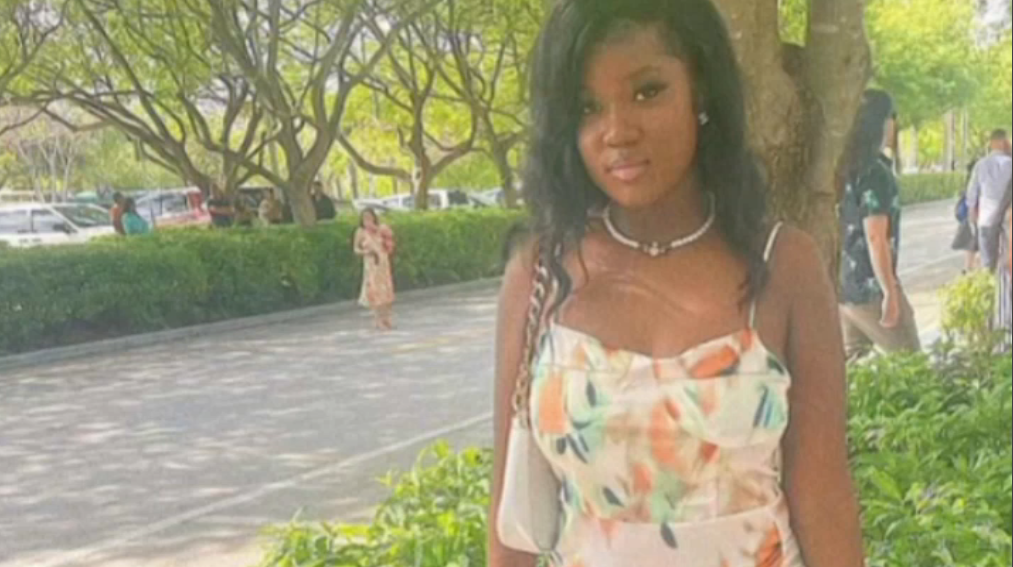 Officials said Fernandez and Zambrano had been involved in a verbal dispute before he intentionally drove into her and dragged her for several feet.

"Fernandez’s daughter arrives home and finds a strange car parked in her spot. She goes upstairs, she has to use the restroom, and she tells her mom that there’s a very strange car parked in her parking spot," Hialeah Police Lt. Eddie Rodriguez said. "That’s when Ms. Fernandez walks downstairs and has a confrontation with the person inside of that car, which now we know was Zambrano."

Fernandez, a mother of two, was killed by the impact.

“One of our detectives was driving around and spotted the vehicle himself," Rodriguez said.

The car was spotted in Miami Springs, and investigators were able to track Zambrano to a motel in Broward County, officials said.