The suspect in the fatal shootings of two police officers in Florida shouted "I'm innocent" as he was arrested, according to an arrest affidavit released Monday.

Everett Miller shouted "I didn't do it. I'm a veteran" when he was arrested in a bar a few hours after the fatal shooting of the two Kissimmee Police Department officers Friday night, according to the affidavit. Kissimmee is located south of the theme park hub of Orlando.

Deputies who arrested him said he appeared to reach for a weapon in his waistband before he was subdued. They found two handguns on him, including a revolver which had six spent casings, according to the affidavit. 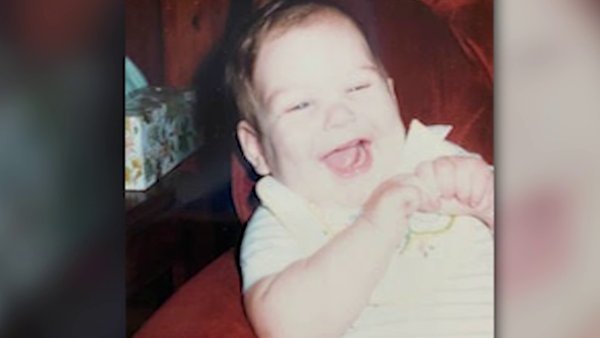 Deputies were called to the bar by a manager who said Miller was acting suspicious and wouldn't leave. The man at the bar matched a description of the suspect found in a video taken at the crime scene so several deputies showed up at the bar.

Miller faces a charge of first-degree murder in the killing of Officer Matthew Baxter. Authorities have not said what charges he could face for Sgt. Sam Howard's death.

The officers were shot Friday night in a neighborhood known for drug activity. Investigators say Miller fired on the two officers after he got into a scuffle with one of them. Before the shooting, Baxter had radioed to dispatchers that he was talking to three men and had requested a supervisor to respond, according to another affidavit released Monday.

There were no more radio transmissions from the officers after Howard responded. A short time later, dispatchers began getting calls from residents about shots fired in the neighborhood, the affidavit said.

Kissimmee Police Chief Jeff O'Dell has said the early stage of the investigation shows that Miller had made threats to law enforcement on Facebook.

Miller was being held in jail with no bond.

Funeral services for the officers are Thursday.