Daniel Roche is accused of shooting and killing Luis Fernandez

The gunman who shot and killed a man in broad daylight outside of an apartment complex in southwest Miami-Dade had planned on robbing the victim of his valuables, police said.

Daniel Roche, 22, of Hialeah, was arrested Friday and faces charges of first-degree murder and tampering with physical evidence, according to Miami-Dade Police.

Before the shooting, investigators said Roche followed Luis Fernandez, 43, to his apartment complex in the 14900 block of Southwest 80th Street on Wednesday afternoon.

Roche went up to Fernandez in the courtyard and pointed a firearm at him, demanding him to give up his property, an arrest report said. When Fernandez refused, Roche shot him in the back.

Fernandez collapsed to the ground, and Roche removed a belt pack from his body before driving away from the scene, police said.

Cellphone video from a witness shows police officers performing CPR on Fernandez after he was shot, but he died shortly after. 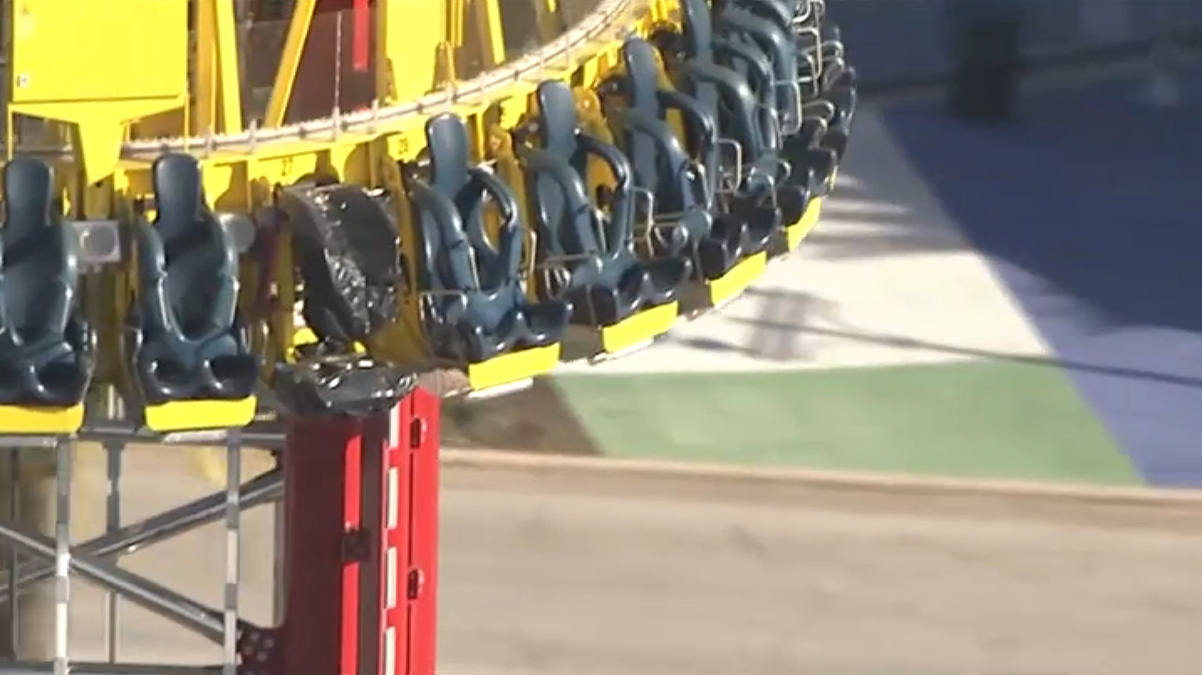 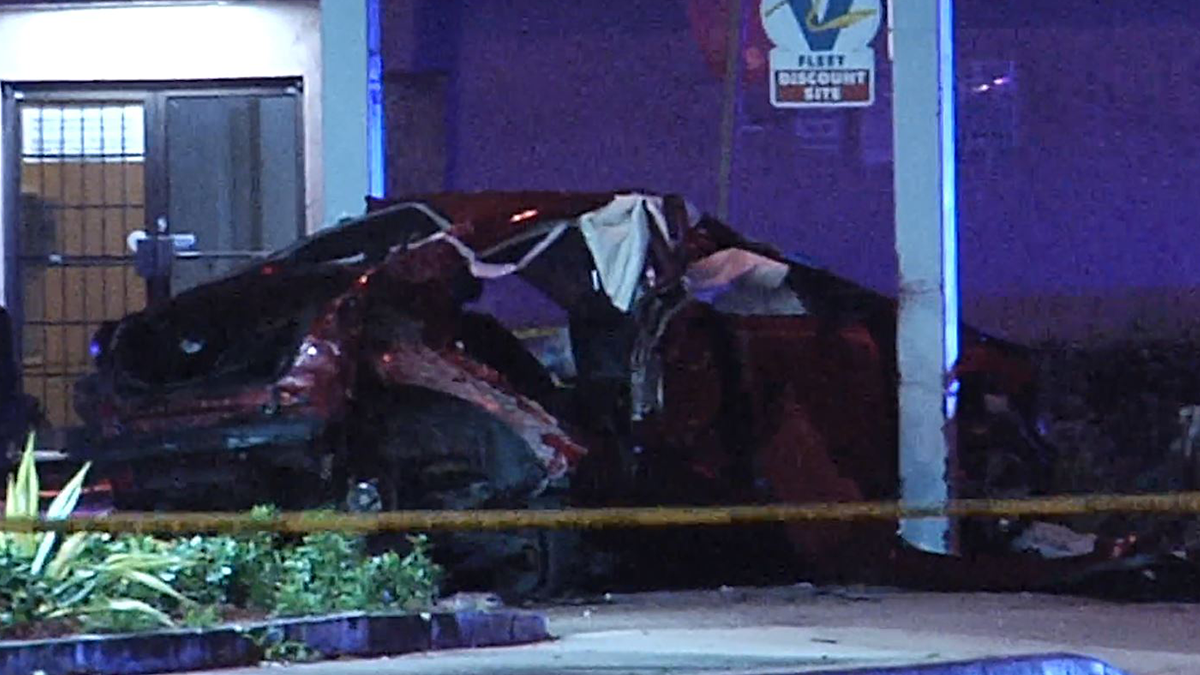 Investigators said Roche and Fernandez previously communicated with each other on OfferUp, a mobile marketplace app where users can buy and sell goods locally.

Roche told detectives in a videotaped confession that he planned to rob the victim, the report said. He also confessed to getting rid of the clothing he wore during the murder and that he exchanged the stolen belt pack for a pair of Air Jordan sneakers.

Roche is in jail under no bond, online records show. He's expected to make his first court appearance Friday.