Officers were seen roping off an intersection and searching for clues early Saturday morning after three people were gunned down in Northwest Miami.

Miami Police responded to a fatal shooting on the corner of Northwest 1st Place and 12th Street around 12:30 a.m. 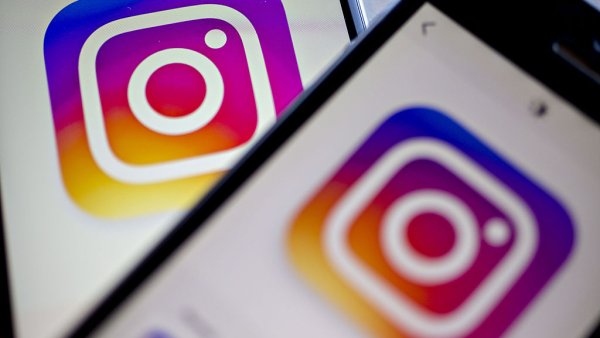 A convenience clerk employee says he was working when a women and man came in bleeding and asking for help.

"She come like that oh I got hit, I got hit and she bleeding," Danny Houshuin said. "I look outside and I got another person on the ground shot I think in the back. I called the police and they came!"

Police are asking anyone with information regarding the incident to contact the Miami Police Department or call Crime Stoppers at 305-471-TIPS.