From worrying about grades, their appearance, boyfriends and girlfriends, high school students navigate through stress mine fields every day.

A student at one Broward high school started a club just to help his stressed-out classmates.

Students in the Hope Club volunteer their time to simply listen and encourage their stressed-out peers.

It started because one student lost a friend to suicide, couldn’t stand that pain and decided to something about it. That’s why Derek Sheinberg founded the club here at Cypress Bay High School.

“We just established something here that I think will last a long time and that’s because of Derek,” said teacher and club mentor David Deller.

“Just to be here and let them know that we’re here for them, they’re able to come here and talk to us about any issues that they have,” said Sheinberg.

Sheinberg is only a sophomore. He started the club last year, and says students at his school have issues you’d find anywhere, in every school. 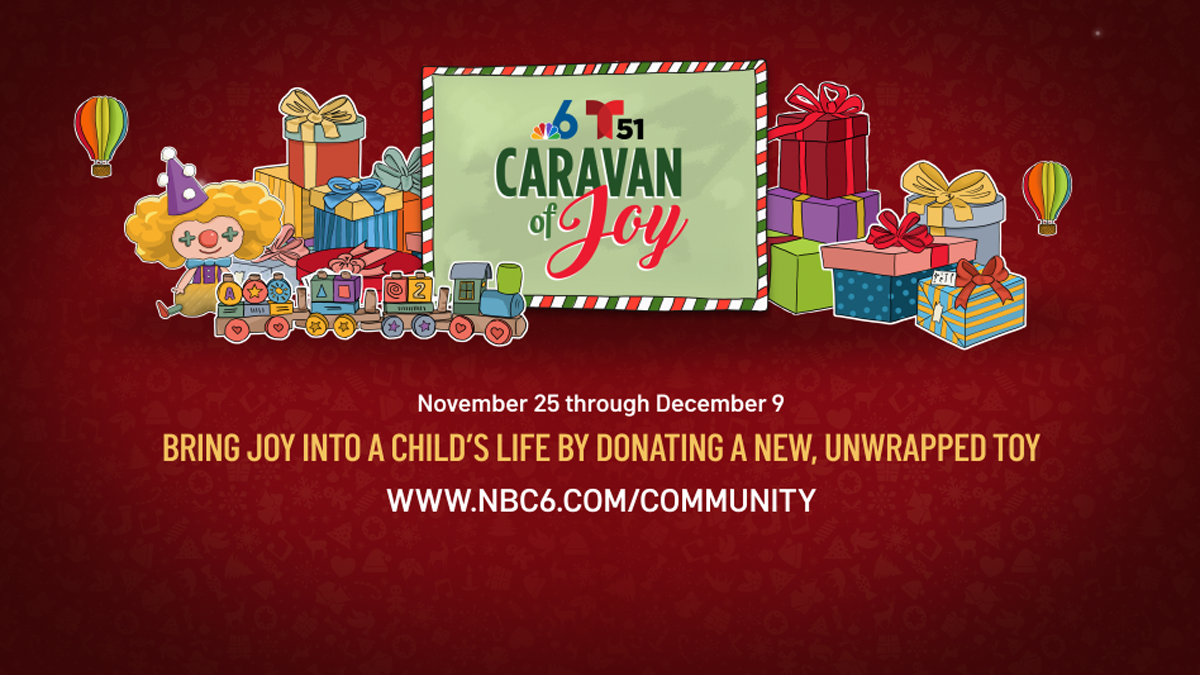 Caravan of Joy 19 mins ago

“It’s pressure to perform well, it’s anxiety, OCD, there’s plenty of bullying going on in this school,” he said. “That’s really a big problem, and stress and anxiety, those are very big, depression, I could go on and on about that.”

From a handful of kids, Derek’s club has grown to 35 volunteers, all of whom say they can relate to the stress issues they hear from their classmate - who need a sympathetic ear.

“Since the things I’ve been through as well you know it’s good to know I’m not alone and helping people makes me feel a lot better,” said club member Camila Corrales.

“It’s not only helping other people, it’s helping me as well,” Derek said. “I’ve really grown, my perspective about people and issues have grown tremendously.”

“I think he’s the main reason why there are so many people coming to this club,” said member Nikki Rubinsztain.

If they find serious issues, the school’s social worker is called in. But just by showing concern, the club provides hope for kids who feel desperate.

“Our first year here, we actually had some letters sent back from parents describing how their children have gotten better from these issues,” Derek said.

The experience has transformed Derek, who’s hoping the hope club concept spreads to every high school and every student who needs someone to talk to.