Tucorrie Chichester, 38, claimed to be a foreign national and threatened deputies who arrested him, officials said

A Tamarac resident was claiming to be a Sovereign American National, with his fake license plate reading Moorish Nobility Sovereign National, but he was arrested anyway for threatening deputies, according to the Broward Sheriff’s Office.

Tucorrie Wilton Chichester, 38, was driving a green Ford Focus with dark tinted windows in the 2500 block of Northwest Sixth Street near Fort Lauderdale at about 4 p.m. Thursday when he was pulled over in a parking lot, according to the arrest report.

When deputies repeatedly ordered him to lower the windows and get out of the car there was no response, the report stated.

Chichester eventually put his hands out the window and gave deputies false documentation indicating he was a foreign national but he had no state issued identification, officials said.

He continued to refuse to get out of the Ford, so deputies said they shattered a window and he was pulled out of the car. 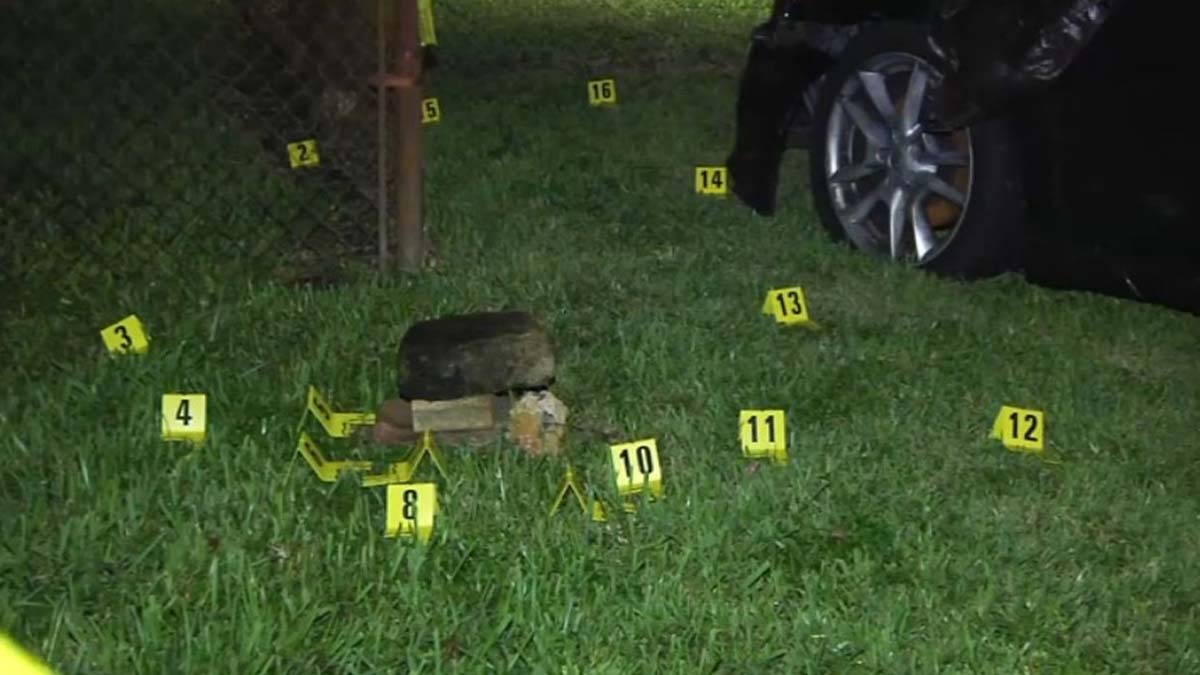 Once in custody, Chichester threatened to put a lien on the deputies’ properties and freeze all their assets because of the arrest, the report stated.

He was facing 10 charges with half of them for threatening a public servant. Chichester was still in the Broward County Jail Monday on bonds totaling $1,150, records show.