Not Your Ancestor’s Tea Party

Tea party protests across South Florida are in full swing, but if you think people plan on missing that Tax Day deadline, you probably have had one too many cups of Long Island Iced Tea.

Peaceful protests in Doral and downtown Fort Lauderdale have already brought thousands out to the streets to clamor about high taxes and the economy. But unlike the Boston Tea Party, this protest effort will have political impact that will rival imaginary tea time in a kindergarten class.

Some fed-up taxpayers made clever signs. Others wore creative costumes that looked like hand-me-downs from the original tea party in Boston. There were even a few tea bags floating around. 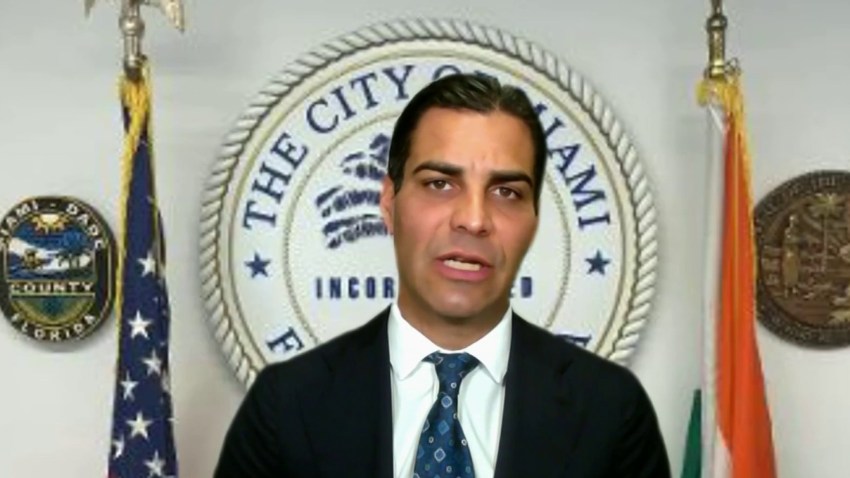 Miami Mayor Weighs in After First Day of Reopening Restaurants

Absence of Pandemic on Florida Cabinet Agenda Is Hot Topic

If only people spent so much time and effort sprucing up resumes or on the job hunt.

The 2,400 organized protests were meant to let President Obama know taxpayers aren't happy about corporate bailouts or his big-spending plan to give the U.S. economy a booster shot in the arm.

No matter how much noise is made or how cute the sign, Uncle Sam still wants his money and you better believe he is going to get it.

The clock is ticking and he won't accept a cup of tea for payment.