Friends came to the defense Wednesday of Terry Petit-Frere, a 17-year-old suspect that police said has been charged in two recent armed kidnappings.

Petit-Frere is one of the suspects that North Miami Beach Police say took part in a kidnapping in the parking lot of a local restaurant about two weeks ago. Authorities say he and another suspect ordered a woman into a car, and drove her to separate location where she was sexually battered by multiple people.

"I just pray that he didn't do it. I don't think that he would. From me being here and living around him, I don't see him doing that," Tamika Wilson said of Petit-Frere Wednesday.

Christian Artega, a friend from his apartment complex, also defended him.

"He does not seem like the type of person that would do this," Artega said.

No one answered the door at the teen's home. There was a long list of rules posted on the window warning those reading not to knock past midnight.

Miami-Dade Police say Petit-Frere wasn't good at obeying rules in their jurisdiction. They have charged him with armed robbery, armed kidnapping and false imprisonment over a separate November incident that happened at the Oak Grove apartment complex at 15455 Northeast 6th Ave. in Miami-Dade.

According to the arrest affidavit, Petit-Frere and an accomplice confronted a woman as she walked to her apartment. The 17-year-old allegedly pointed a firearm at the victim, demanding property and her keys, and later forced her into the trunk of her own vehicle. 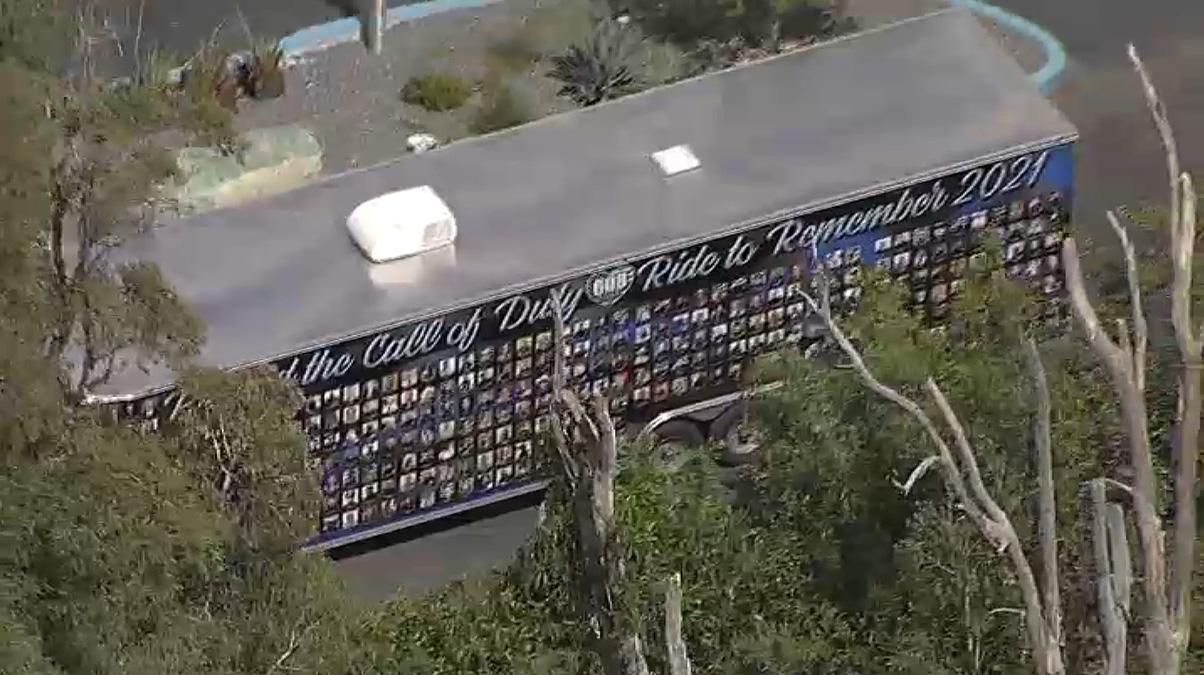 "The only thing he mentioned he had a baby on the way. A little girl and that was it," said Wilson, about the last conversation she had with Petit-Frere.

The teen will be charged as an adult for both crimes. It wasn’t known if he has an attorney.